BlackBerry has been trying to forge a comeback. At one point it seemed to be the cellphone, the one everyone had to have. iPhones and Androids then buried it into a has-been. Now they’re trying to launch a comeback with the BlackBerry Z10, yet investment firm Detwiler Fenton is reporting that it’s not going so well, believing that they have had more returns than sales. How can that be? Simple math seems to refute that, and so does BlackBerry.

BlackBerry really wants a share of the smartphone wars, not content to let iPhone and Android have all the fun, but if reports are to be believed, it’s not going well. Detwiler analyst Jeff Johnston is quoted as saying, “We believe key retail partners have seen a significant increase in Z10 returns to the point where, in several cases, returns are now exceeding sales, a phenomenon we have never seen before.”

How do you sell something, but get even more of it returned? That just seems to defy simple elementary school math. 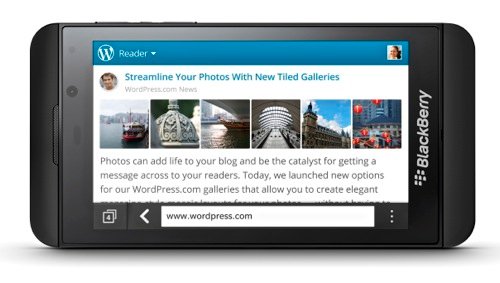 BlackBerry is not happy about this report at all. Reports like this are going to do nothing but harm to their potential sales. They plan on asking U.S. and Canadian regulators sometime within the next several days to probe the report by Detwiler Fenton. They find it to be both “false and misleading” and report that Detwiler refused to give them the report or explain how they determined the extremely high return rates.

Blackberry Chief Executive Thorsten Heins spoke up on behalf of the company, stating that the return rate statistics for the BlackBerry Z10 that they have seen are right in line or below what they had forecasted. “To suggest otherwise is either a gross misreading of the data or a willful manipulation. Such a conclusion is absolutely without basis, and BlackBerry will not leave it unchallenged.” 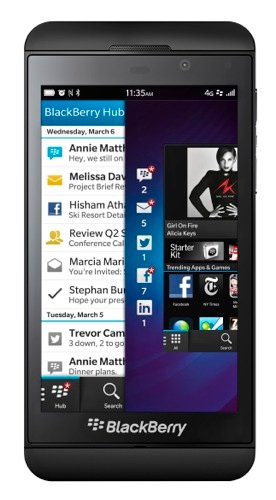 These analysts that go over the technology industry trends usually seem to be right on the mark or fairly close. Obviously this is what has BlackBerry so upset. A highly respected group has come up with facts that could clearly hurt any future sales of the BlackBerry. If consumers know that there is a possibility of gross dissatisfaction with the Z10, they’ll be likely to skip over it and either look into the new Galaxy or wait a few months for the next iPhone.

Clearly both BlackBerry and Detwiler Fenton can’t be correct. For now it’s left to consumers to decide which company has the correct facts. And if they can’t decide, they’re likely just to skip out on buying the BlackBerry Z10 altogether. It’s not worth the trouble. Who do you think is telling the truth? Is BlackBerry overconfident about the success of their phone or is Detwiler exaggerating the stats on their report? And just how do you return more phones than were sold? Comment below with your thoughts.

Why Are People in the US Buying Fewer Smartphones?
Why Are Smartphone Sales Declining?
Foldable Smartphones: the Good, the Bad, the Caveats
The Difference Between 32-bit and 64-bit Smartphones [MTE Explains]
6 Things to Consider Before Purchasing a Used Smartphone
What Do You Think of Smartphones Doing Away with Headphone Ports?
Do You Think There Is Still a Market for Smartphones with Smaller Screens?
How Do You Optimize Your Phone for the Best Performance?