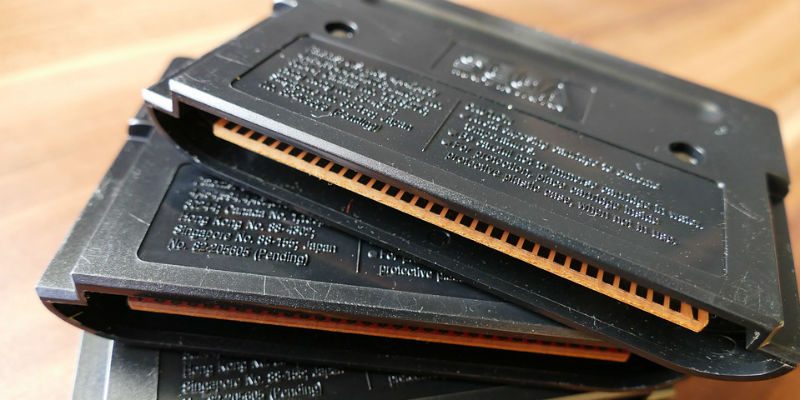 Retro gaming is as popular as ever. From RetroPie to high end after market consoles, it seems everyone is eager to scratch their retro-gaming itch. But what if you want to game on the go? Fortunately, Sega recently launched Sega Forever, so you can play classic Sega games from the 16-bit era right on your smartphone.

What Is Sega Forever?

Sega Forever is an online service by video-game developer Sega and is a way to re-release older titles on Android and iOS. Sega has plans to mine the back catalogs of all of their consoles, eventually releasing titles from the SG-1000 to the Dreamcast. However, the majority of the games released thus far have been from the 16-bit Sega Genesis console. 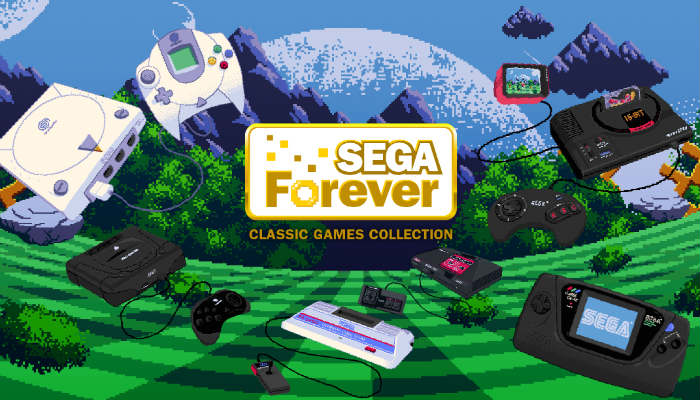 While the titles released under the Sega Forever banner are free to play, they are ad-supported. However, the advertisements can be removed if the users opt to pay a small fee.

It’s no secret that Sonic the Hedgehog was Sega’s answer to Nintendo’s Mario. Sonic had the attitude necessary for all video-game characters of the 90s, but the real draw was speed. Players could blaze through levels at a breakneck pace and marvel at Sega’s “blast processing.” 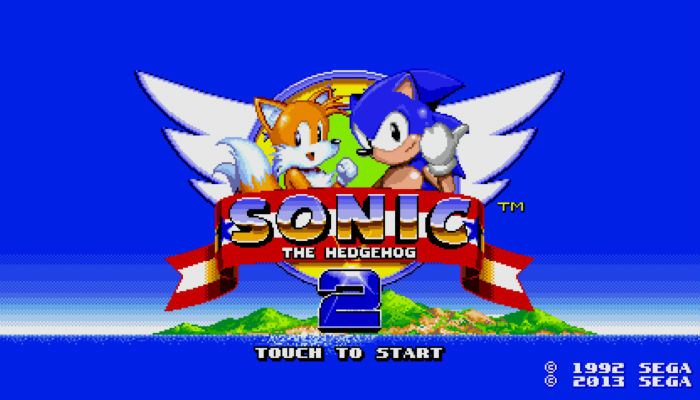 While the original Sonic the Hedgehog is iconic for introducing gamers to the blue blur, Sonic the Hedgehog 2 (Android, iOS) is where the series peaked. New mechanics were introduced, including the famous spin dash, and superior level design contributed to an overall better experience.

The Streets of Rage series is one of the most successful and well-received beat ’em ups in history. The game centers on vigilantes who clean up a crime-infested city armed only with their fists. The original Streets of Rage was a massive success for Sega, and two sequels followed. Many gamers consider Streets of Rage 2 to be the best entry in the series. 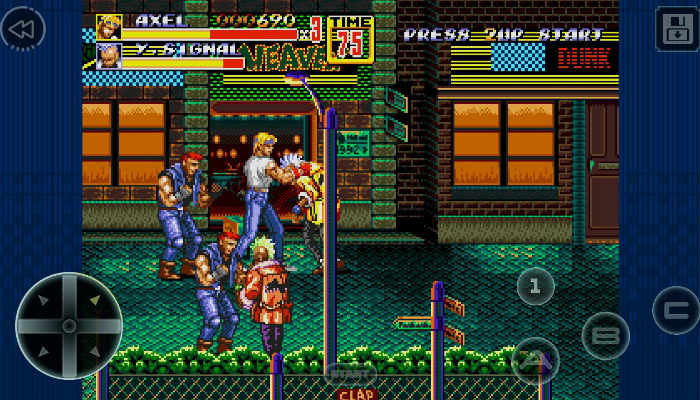 Streets of Rage 2 (Android, iOS) improved on its predecessor in almost every way. Improved graphics, more fluid gameplay and an awesome soundtrack gave way to rave reviews. Although originally released in 1992, Streets of Rage 2 still garners praise, with many hailing it as one of the best games ever made.

3. The Revenge of Shinobi

A side-scrolling action platformer, The Revenge of Shinobi (Android, iOS) has players take control of a ninja with a wide variety of weapons at his disposal. Players hack and slash their way through an evil criminal organization, all while navigating perilous areas. To aid in the quest, players have the ability to summon powerful magic powers to dispatch enemies. 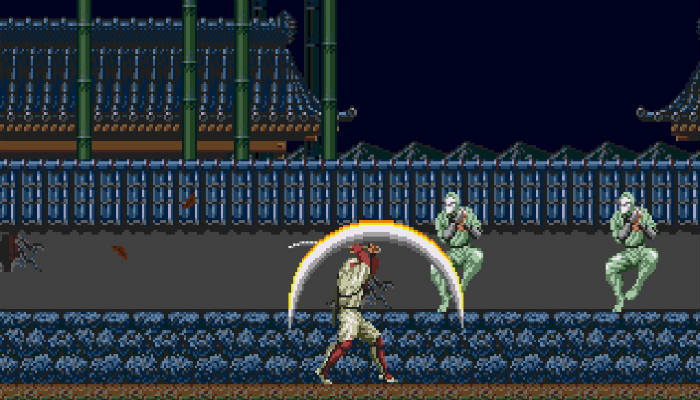 Released in 1989, The Revenge of Shinobi was one of the earliest games available for the Sega Genesis. Unfortunately, Revenge is not as polished as its sequel, Shinobi III. However, throwing eight shurikens at the peak of a jumping somersault is still satisfying.

This run and gun game is known for its relentless pace and over-the-top action. While the game play is similar to the likes of Contra, Gunstar Heroes (Android, iOS) ratchets everything up to eleven. Players control one of two characters, each with a unique play style. The object is simple: shoot everything! Gunstar Heroes requires superb hand-eye coordination and quick reflexes. 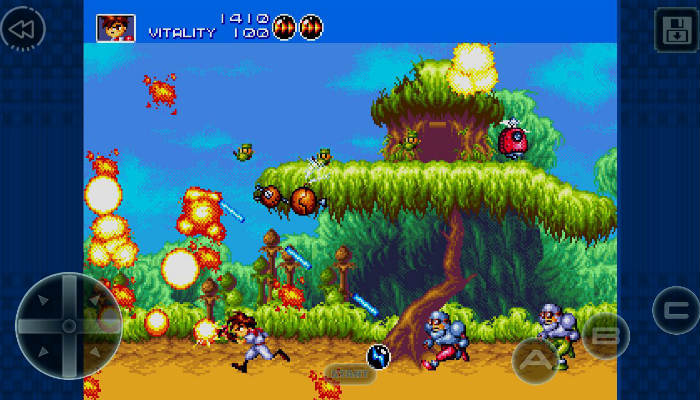 Gunstar Heroes is generally considered to be one of the finest side-scrolling shooters of all time. It boasts colorful graphics and a frenetic pace. If you’re a fan of non-stop action, Gunstar Heroes is for you. Just be careful, as this one can seriously tire out your thumbs.

Those of you who are looking for something with a bit more depth, look no further. Phantasy Star II (Android, iOS) was the first RPG released for the Sega Genesis and was the largest console video game ever at the time at 6 megabits. The game has solidified its place in video game history as one of the earliest examples of a sprawling world with a complex storyline. 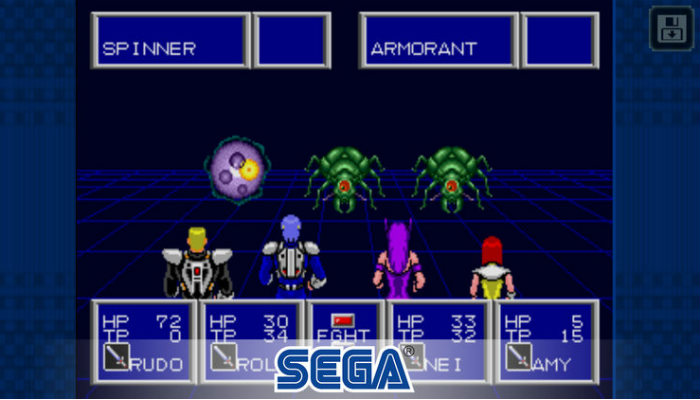 Phantasy Star II is also memorable due to its unique setting. Whereas most RPGs of the time tended to be set in high fantasy environments, Phantasy Star II opted for one steeped in science fiction. Reviewers at the time praised the game for a rewarding quest that kept players on their toes with multiple twists.

One of the most unique side-scrolling brawlers of the 16-bit era, Comix Zone is begging to be rediscovered. This visually stunning game has players taking control of a comic book artist who gets sucked into his own creation. Players battle their way through comic panels and interact with other characters via snarky one liners in speech bubbles. 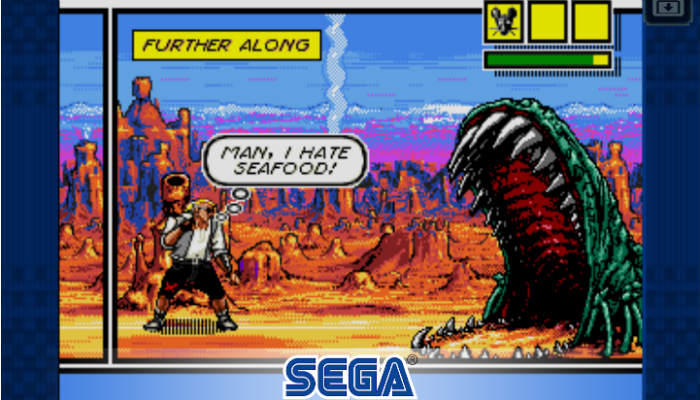 Comix Zone nails the superhero comic aesthetic, making for a unique 2D beat-’em-up. That being said, Comix Zone is not for the faint of heart. This game is tough as nails. Be prepared to die. A lot.

These six games are our picks for the best Sega Forever has to offer. However, there have been over twenty games released. We’ve listed the games currently available below along with download links. 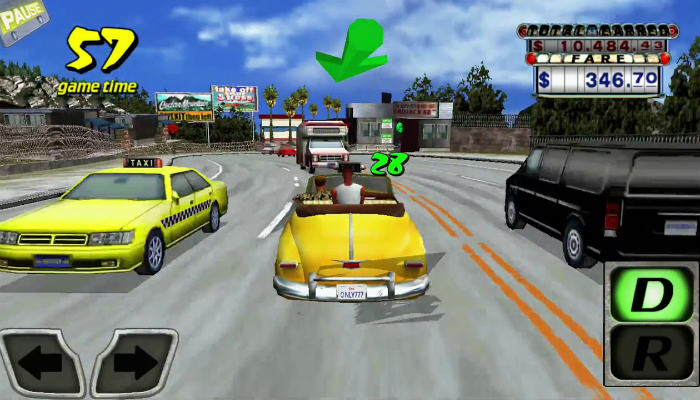 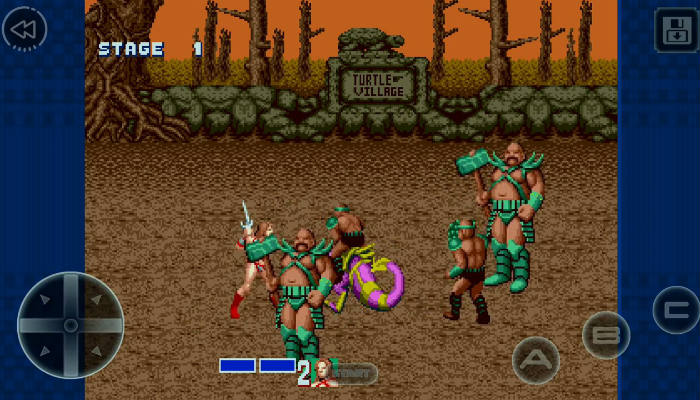 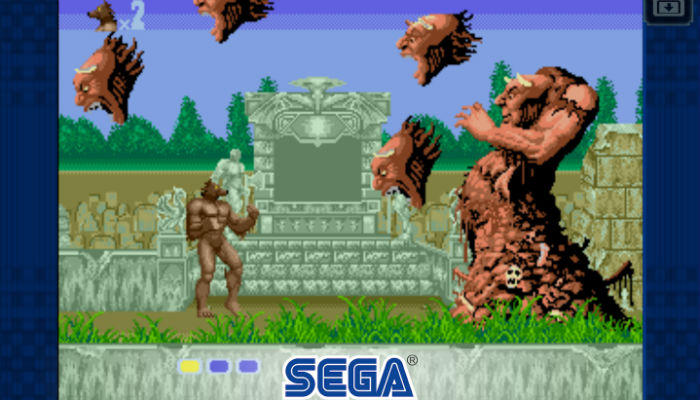 What is your favorite Sega Forever release? Which titles do you think Sega should re-release for mobile devices? Let us know in the comments!