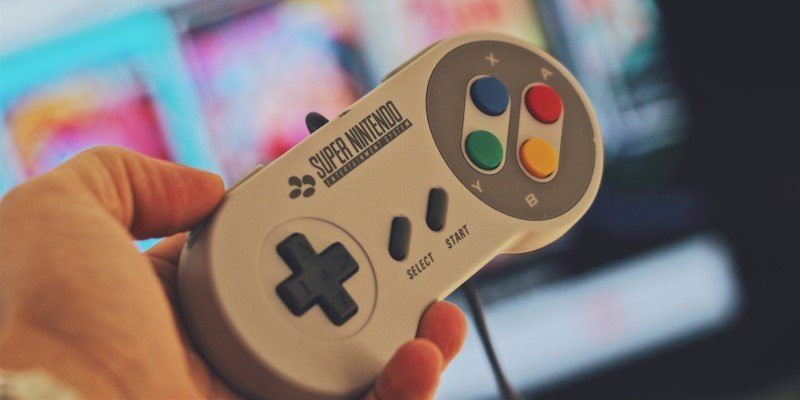 There are several ways to relive the games that defined the early days of gaming. You can hunt down the original consoles and rebuy them, but this ends up being expensive, especially if you want to replay games that have become rare. Likewise, ROMs are also a good way to play old games, but it’s illegal to get them if you don’t own the original copies, and they sometimes don’t emulate properly.

If you’re looking to relive those classics for a cheap price and within legal means, you’re in luck! Several companies have listened to the requests of retro gamers and brought out special consoles that try to emulate the “real deal” as closely as possible, down to the controllers themselves. They come preloaded with a ton of ROMs, so you can start gaming right out of the box. Here are five of the best. 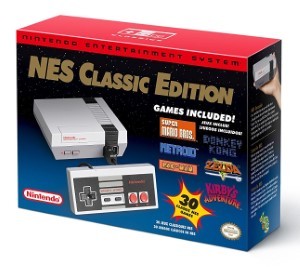 Do you remember the NES? It was the beginning of a gaming era for many people, including Nintendo themselves. Nintendo has since bundled some of their best hits into a NES replica, packed with thirty games. This means you can replay classics such as Super Mario Bros., Donkey Kong, and Dr. Mario on your modern television. 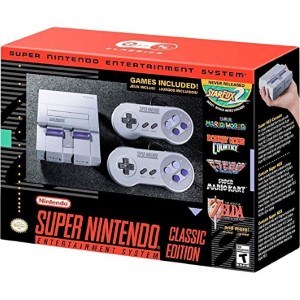 Nintendo has revived another key moment in their past by making the Super NES Classic, an easy way to legally replay old classics. There’s a whole host of good games on this, including Super Mario World, Super Mario RPG, Kirby Super Star, Super Metroid, and Earthbound. Curiously enough, it also contains a ROM of the unreleased Star Fox 2 for an exclusive peek into what could have been. 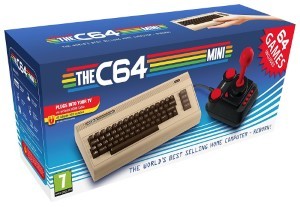 Not everyone played their first game on a console! For those who are looking to relive those old PC games, a Commodore C64 Mini can fit the bill. It can output games at 720p via HDMI cable, so it’ll look good on most modern-day TVs. You can even plug in a USB keyboard and play typing-based games the way they were meant to be played! Unfortunately, there has been no official US release as of yet, but it can be imported from an EU country. 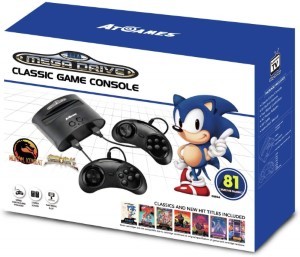 If your gaming past featured more Sonic than it did Mario, you may be interested in this Sega Genesis console by AtGames. It comes with a whopping eighty games on it, which includes some of the classic Sonic the Hedgehog games that all Genesis owners played. 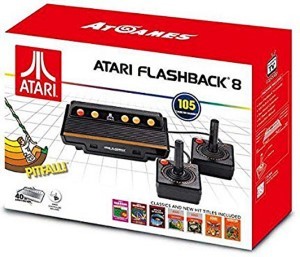 If you really want a blast from the past, try the Atari Flashback. It has one of the largest libraries of these kinds of consoles, with 105 games under its hood. It comes with two controllers for some multiplayer fun but also features legacy ports that allow you to plug in the real thing if you have any sitting around.

Back to the Past

If you have a love for retro games, but not much love for shelling out a lot for the original kit, games, and TV to play it on, you may have better luck with a retro console. Now you know some of the bigger players on the retro console market and how to relive some of those old memories.

Do you have a particular favourite retro console? Let us know below!