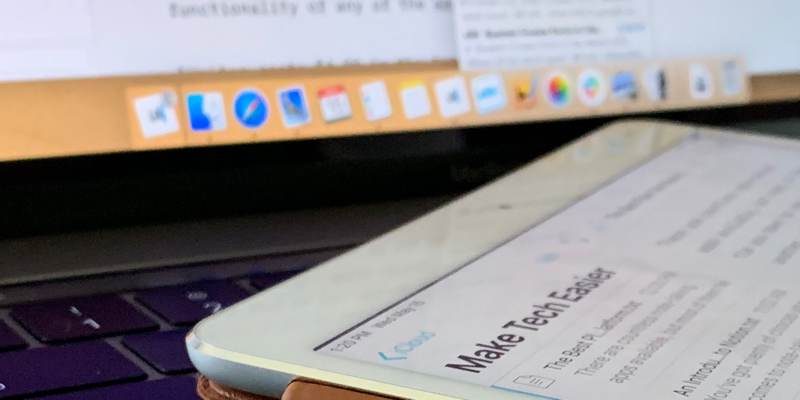 There are countless note-taking apps available, but most of them tie you down in one way or another. Many of them use their own format for notes, making it tough to move notes between apps. Even worse, you never know when they might disappear, taking your data with them.

There’s a simple alternative to these apps: plain text. You can be pretty sure you’ll be able to open a plain text file in twenty years, which is something you can’t say about many file types. All you need is an app that makes it easy to create, edit, and search your notes.

There’s a distinct reason that we’re starting with Mac. The reason is that many of the apps on this list look to Notational Velocity, a Mac app, for inspiration. 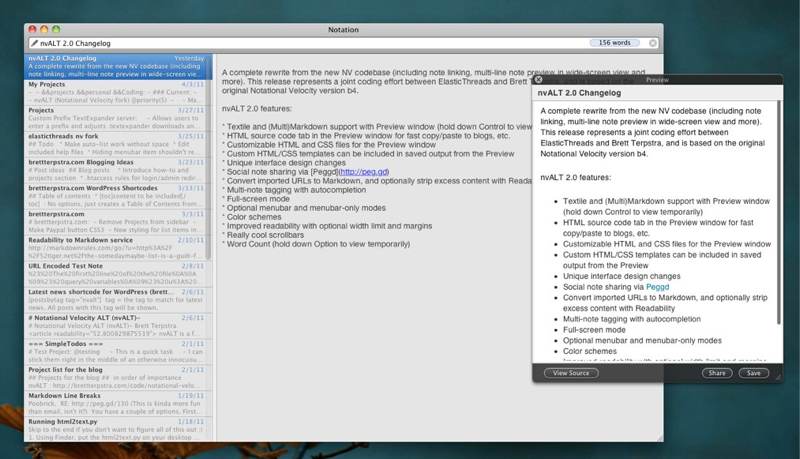 NValt is, as the name implies, a fork of Notational Velocity that adds MultiMarkdown support. This is also fairly up to date, meaning it will work better on recent macOS versions.

The interface is simple. You have a pane either on top or on the left that shows you a list of your notes. On the bottom or on the right is the note you’re currently editing. You can sync with Simplenote or store your notes in a folder synced with Dropbox or another service to access your notes on different devices.

Both searching and creating new notes are done the same way. Start typing in the search bar. If what you type doesn’t match a note, hit Enter, and it will create a note with that as the title.

Since NValt is Mac-only, you’ll need a different app for Windows. ResophNotes is essentially a clone of Notional Velocity for Windows, and it does what it does quite well.

The interface ResophNotes uses should be immediately recognizable if you’ve used Notational Velocity or NValt. Your notes are displayed on the left, while the note you’re editing shows on the right.

Instead of creating a note by searching, you instead hit Ctrl + N. It’s still quick and easy to create a note, and searching works exactly as you’d expect. For syncing, you can either use Simplenote or plain text files in a synced folder.

If you want to use Linux, your options are a bit limited compared to other platforms. The easiest way is to use the official Simplenote app, assuming you don’t mind syncing via Simplenote. 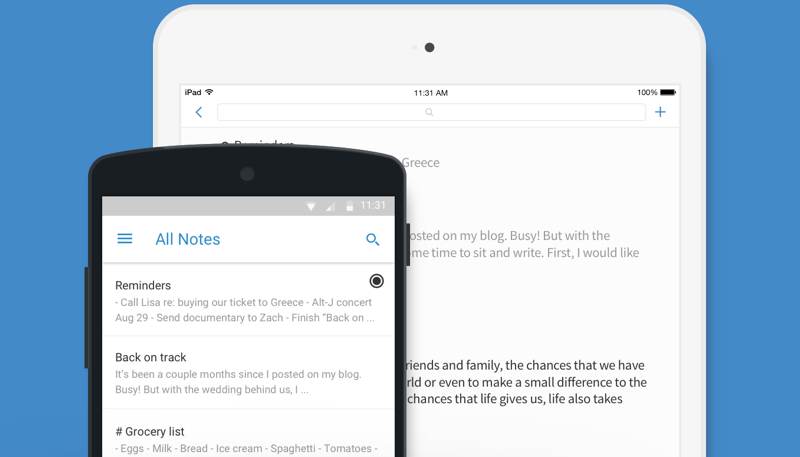 Simplenote has apps available for Linux, Mac, Windows, Android, and iOS, so you’re covered everywhere. The interface works the same everywhere, so you don’t have to worry about remembering what key does what on different platforms. 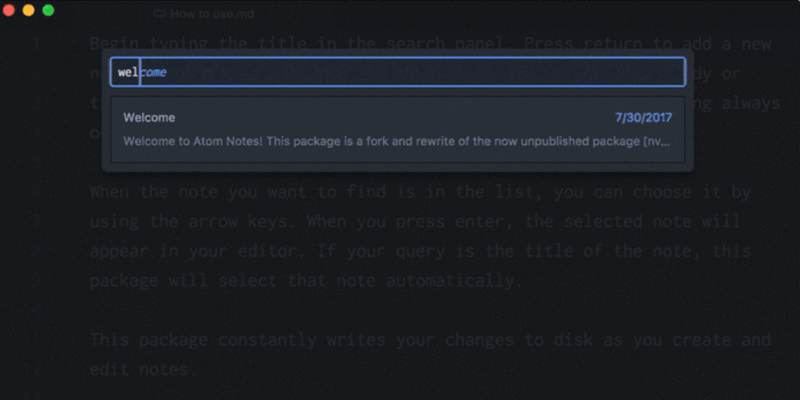 If you’d rather store plain text files, you have another option, but it’s slightly more complex. Install the Atom text editor, then install the Atom Notes extension. This is based on Notational Velocity and supports many of the same features. If you use Atom already, this is a great option that also works on Windows and Mac.

There are a ton of text editors with support for Markdown and Dropbox sync on iOS. One of the best is 1Writer, which offers some of the best search functionality of any of the apps we’ve tested for iOS. 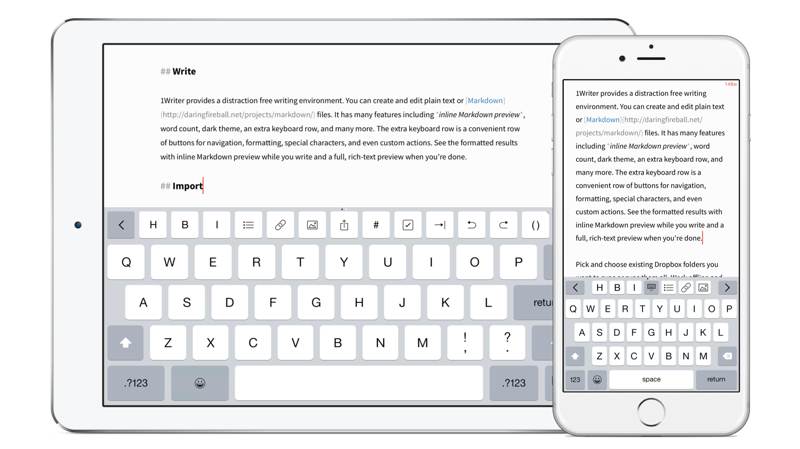 1Writer costs $4.99 in the App Store, but there are no in-app purchases. The app supports syncing with Dropbox, iOS URL schemes, and iOS sharing. It also has several color schemes including a dark mode.

IA Writer is available on most platforms on this list with the exception of Linux. The reason we’re highlighting it for Android is because, despite its bugs, IA Writer is by far the best Markdown-enabled text editor we’ve encountered on that platform. 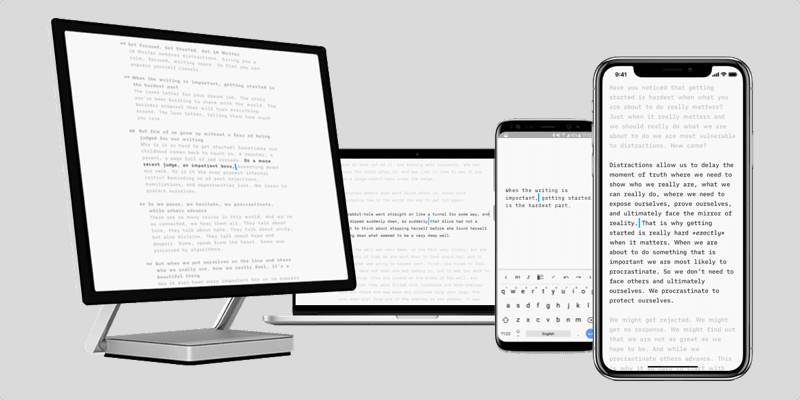 Moving your notes to plain text might take a while, but once you’ve done so, you have flexibility. Want to use a different app? Go ahead. Planning to switch to another operating system? Your notes will follow you wherever you go.

Notes aren’t the only thing that plain text is good for. If you want proof, take a look at our guide to plain text task management with TaskPaper.