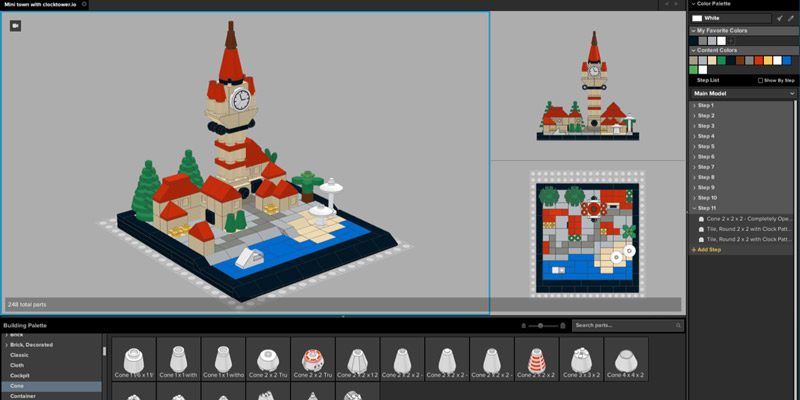 Open-source software feels like an anomaly in today’s corporate tech world. The idea that a community of developers are happy to work on a piece of software – usually for no money – for literally years seems ludicrous, and speaks to the passion that people have for making technology for the benefit of everyone. Open-source devs, we salute you!

So to honor these tireless workers who quietly make our day-to-day computer experiences that much better, we’ve decided to write up a multi-platform list of what we deem the best open-source software you can get in 2019.

Do note that there are tons of open-source software out there, and we can’t possibly cover all of them. That said, here are what we think are the best for the end user. Opinions may differ though.

The king of open-source office platforms is still going strong. After all these years, LibreOffice is getting update after update that make it not just the best open-source option, but one of the best office suits outright. 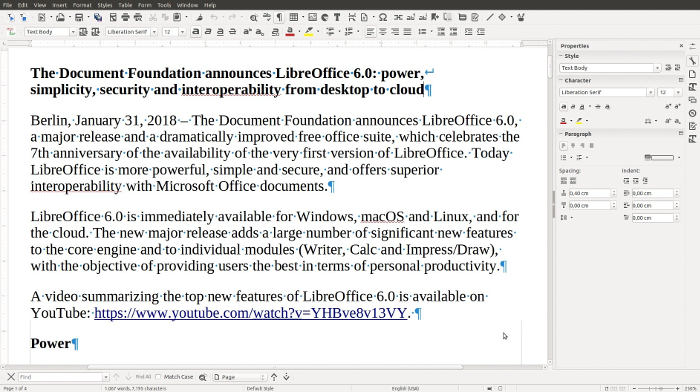 With its traditional interface, and wealth of software including equivalents to Microsoft Word, Excel, Publisher, Powerpoint and Access, this is probably the most useful free open-source package you’ll find.

LibreOffice has excellent compatibility across myriad formats – from Microsoft’s proprietary formats to the more obscure ones – and is constantly evolving (one of my favourite small additions last year was the inclusion of a dynamic word count at the bottom of the screen.).

Next step we’re really hoping for is some kind of cloud storage!

For the creatives out there (the Kritatives?), this is possibly on of the best kept secrets on the internet. Which is strange, because it’s free and open-source! Krita is a wonderfully in-depth digital painting and graphics editing tool that’s a great for both those trying their hand at digital art and full-on professionals. 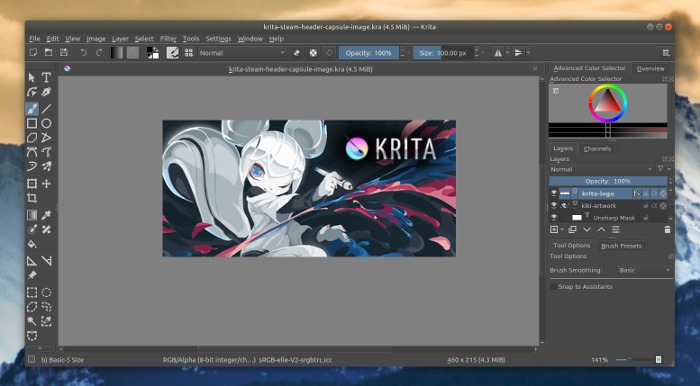 It uses a layer-based system, and despite its complexity it has a very accessible UI and puts much less load on your system than, say Photoshop.

From the broadstrokes to the fine details like colour management, Krita is such a robust tool that you’ll be amazed how it’s offered for free.

Experienced PC users won’t need to hear again about why Notepad++ is so useful. It’s a brilliant tool for coders, with all the expected features like syntax highlighting, a number of markup languages, and one of the cleanest interfaces around. 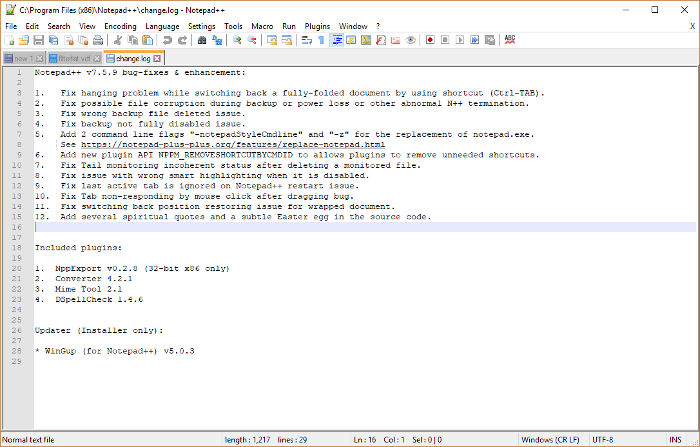 For gamers who like dabbling around in their games’ .ini files to improve graphics and performance, it’s impossible to go back to regular Notepad after this, because Notepad++ automatically organises all the data into clearly numbered rows.

It also has an excellent tab system, which lets you work on multiple files at once, and remembers the tabs you had open, so you can pick up where you left off even after rebooting your PC.

Data recovery doesn’t get colder, more clinical, or more efficient than this. TestDisk looks much the same today as it did when it was first released over twenty years ago, and it is still one of the best tools for recovering whole partitions of lost or deleted data in various formats. PhotoRec does much the same job but zeroes in on recovering photos and similar digital media.

Related: How to Recover Data and Partitions for Free with TestDisk

Both of these tools work from a command-line interface, which may be offputting for those who prefer a more user-friendly look. But the file system support here is very impressive, and once you learn which commands do what, this pair remains one of the most efficient options for data recovery. 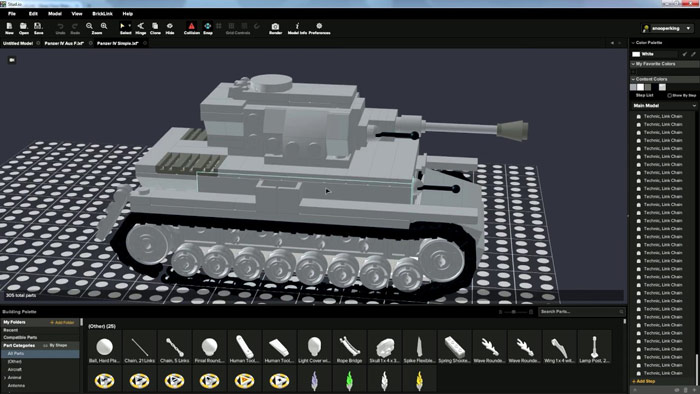 Most of the best open-source software has had years to refine itself, so we’ve made an effort to look for some more recent tools that have made a splash as well. One of our favourites is the LEGO-building software, stud.io. It’s incredibly intuitive and will have you digitally constructing models from your wildest imaginings immediately.

One of its neater features is that it can track down where to buy all the bricks you used in your virtual model in real life, linking you to the stores that sell them and letting you order them straight away.

Still going strong after all these years, GIMP has firmly entrenched itself as the most viable free alternative to Adobe Photoshop that you’ll ever need. Its UI doesn’t hide its debts to Photoshop, and each of its rich features, such as layers, curvature pens, masking controls, you-name-it, is more or less where you’d find it in Photoshop. 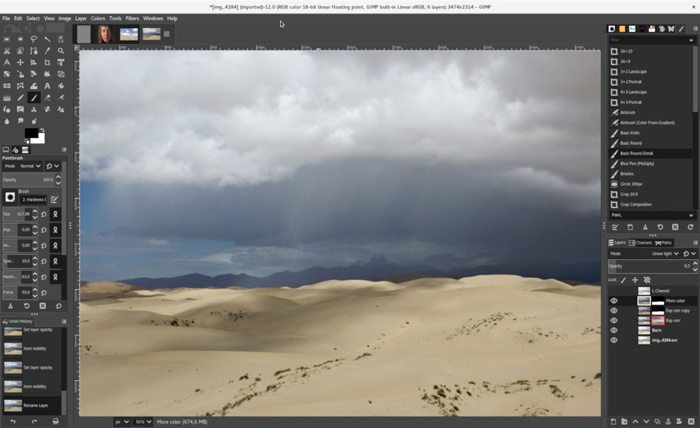 In 2018 GIMP was tastefully updated with a new dark theme and added customization with icon sizes that makes it easier to tailor to HiDPI screens. Crucially, it now takes advantage of modern tech like multi-threading, high bit-depth support and GPU-side processing for those with graphical firepower.

Five years isn’t a very long time in open-source terms, but in that time Dia has established itself as one of the best free alternatives you can get to the pricey Microsoft Visio suite (see our full list here). The diagramming software is packed with a diverse array of native shapes that allows you to create all kinds of diagrams from flowcharts to network architectures. 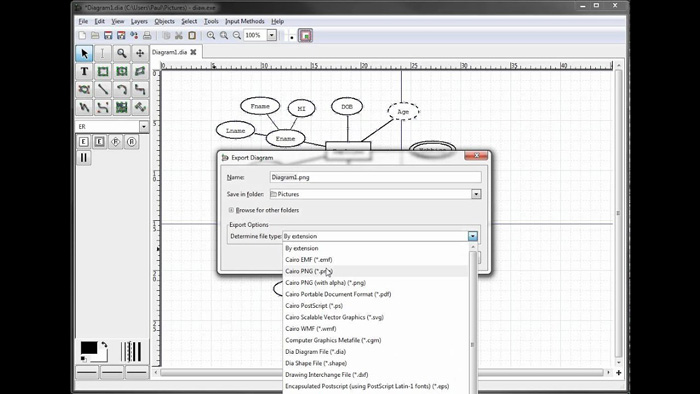 Dia may not have evolved much these past couple of years, but it’s such a great-value package anyway that it’s hard to hold that against it.

Windows’ built-in search function doesn’t quite cut it. It never has and maybe never will. But that’s okay because the plucky devs at voidtools have done something that the presumably very well-paid bunch at Microsoft couldn’t: create an incredibly efficient search tool that can find absolutely anything on your PC in seconds. 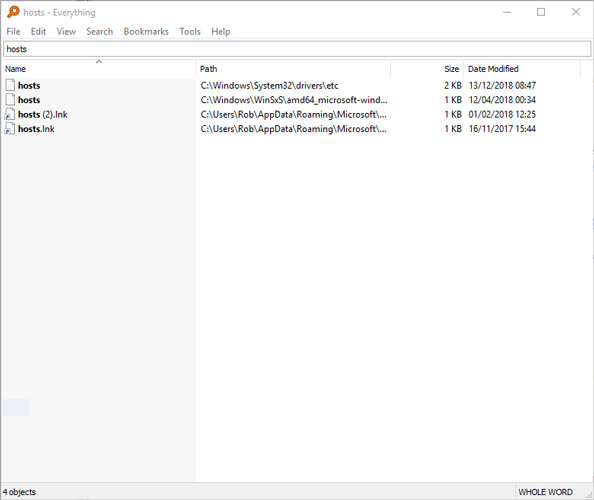 It builds a database upon your first search, indexing everything to make it accessible moving forward, then filters down results as you type your search query. You can add various conditions to your searches and view results in thumbnails and so on, but for most searches you can just type your query as soon as you open the tool, making it almost as instantaneous as Windows’ search function.

The open-source answer to Piriform’s CCleaner, BleachBit strips away the elegant interfaces and pretty colors of similar system-cleaning software, focusing instead on doing the job it’s meant to do: highlight the cludgy files, dud registry keys, and unhealthy amounts of cookies on your PC, and clean them up for you. It also deletes/refreshes system files like the memory dump, various logs and Prefetch caches to give your PC an under-the-hood fresh start (while not deleting your personal data and files, of course). 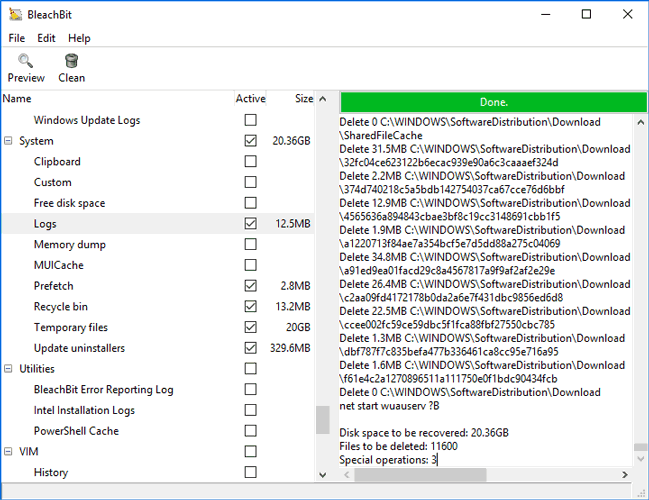 BleachBit isn’t always clear about what exactly it is that you’re cleaning when you check those options on the left, but it has other conveniences like letting you know when certain cleaning processes may take longer. Overall, it’s probably the best open-source system cleaner you’ll find.

The great open-source behemoth of video-game emulation, Retroarch is an almost unfathomably ambitious hivemind venture. It contains piles of emulators for all the most popular consoles as “cores,” which are adapted to download, update and work within the software. In many cases the very best emulators for a given console are cores you’ll find in Retroarch (such as the PS1 core Beetle PSX HW). 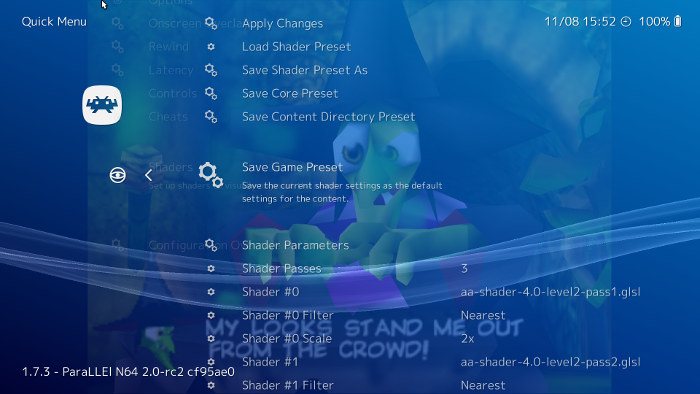 Retroarch is a lot more fiddly than any emulator you’ve used before, but take a little time to get used to it to see it’s also the best.

Nginx has been around for a good while, but the hard work put into it means that it now feels like the most modern server software around. It’s easy to configure and makes the sometimes-frustrating task of creating a reverse proxy easier than its rivals. The way it manages worker processes means that it can handle a huge number of connections at consistently high speeds. 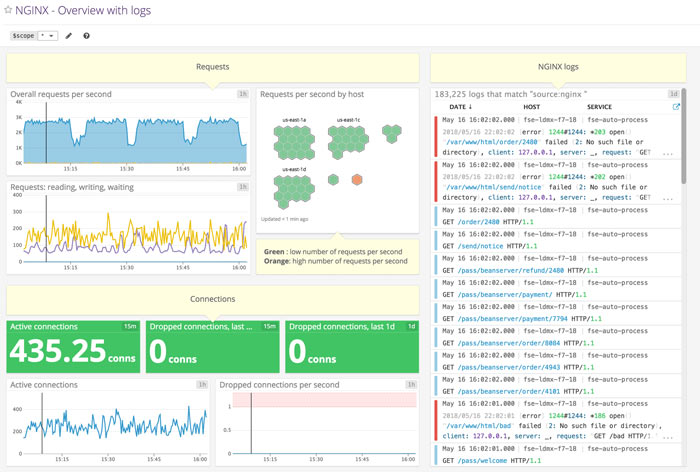 Nginx still lags a little behind established software like Apache in terms of compatibility and support, but more and more people are using these two software side by side, getting the best out of both.

We know there’s a mountain of great open-source software that probably deserves to be here, and we’ll update this list occasionally discuss the worthiness of those additions. Do you think we missed a vital piece of open-source software? Make your case in the comments!

This article was updated in September 2019.