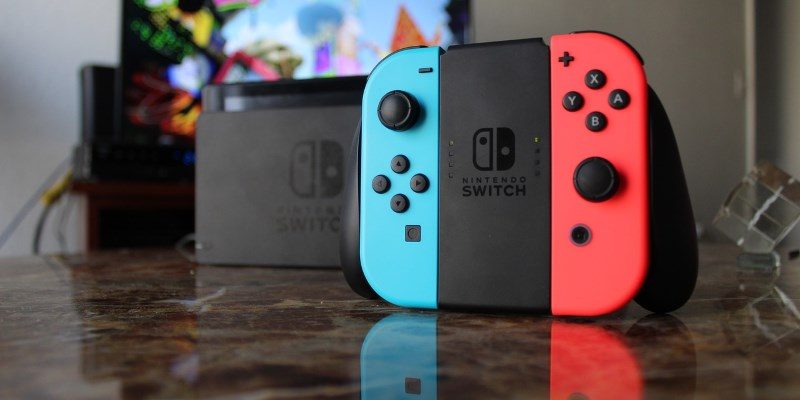 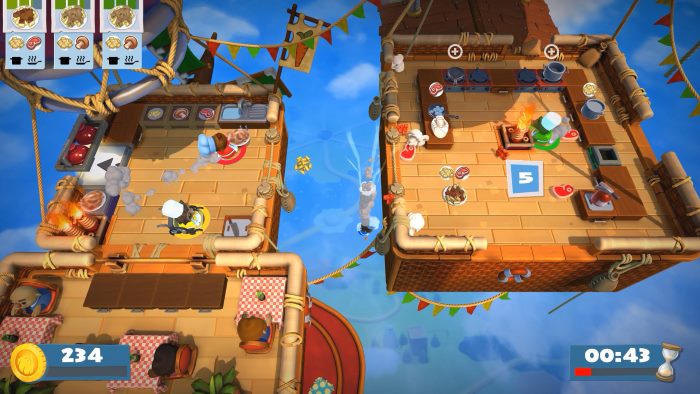 If you’re looking for frantic co-op fun, you can’t go wrong with Overcooked 2. The premise of cooking food together sounds boring, but how about when both halves of the kitchen are on separate trucks racing down a highway? Expect a lot of hectic action and close shaves with this one! 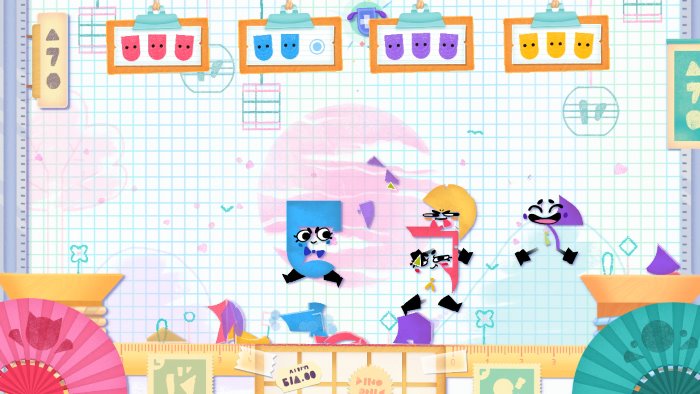 Snipperclips is an odd one but well worth your time. You and your companion have to snip parts out of each other to solve puzzles, such as matching a specific shape in the level. This one is great for puzzle-minded people who enjoy putting heads together to solve something. 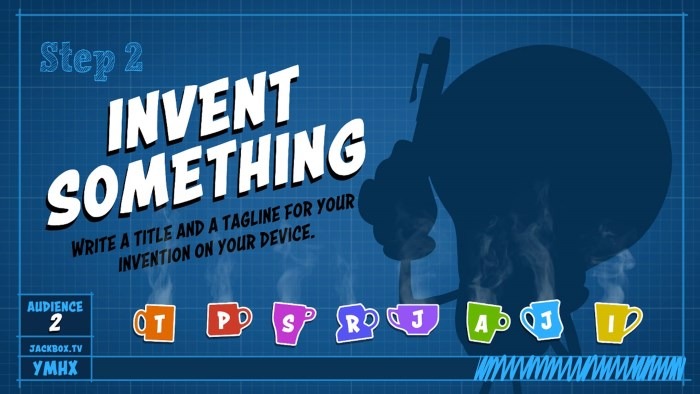 Be warned: Jackbox Party Packs can be loaded with adult humor and should ideally be played by people over 18 and with a crude sense of humor. If you’re into silly yet ingenious games, however, the Jackbox pack series is invaluable. Just be sure every player has a phone, tablet, or computer they can access the game through, as interaction occurs through a website. 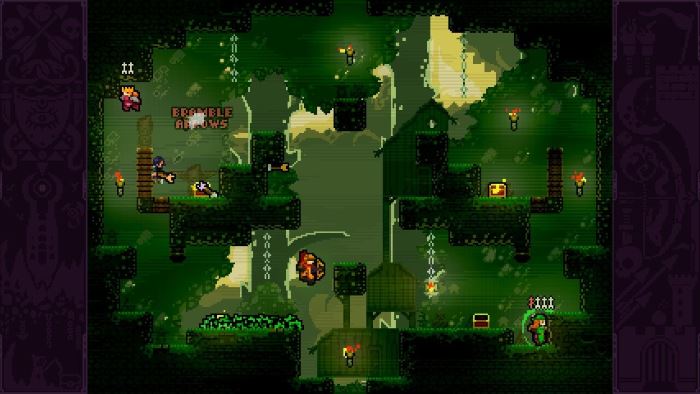 TowerFall is an understated, yet fantastic arena fighter that’s best played with friends. Everyone plays an archer who has to shoot their opponents to win. The problem is, everyone has limited amounts of arrows, and they have to pick up arrows fired earlier in order to replenish. This is a great game for people who like some quick, action-filled fun.

5. Keep Talking and Nobody Explodes 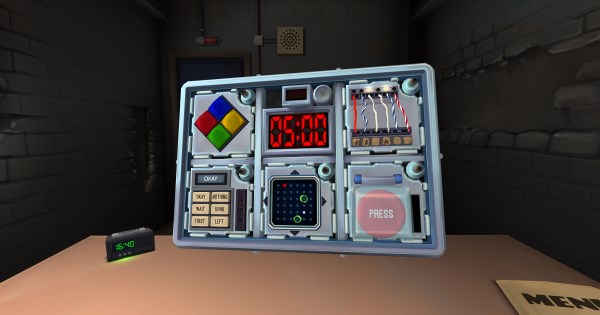 Once a VR-only game, Keep Talking and Nobody Explodes has since been released for the Switch. One person holds the Switch in handheld mode and hides the screen from the other person. The other person has to tell the bomb diffuser how to stop it from blowing up by using a printed-out manual. It’s stressful but develops strong cooperative skills! 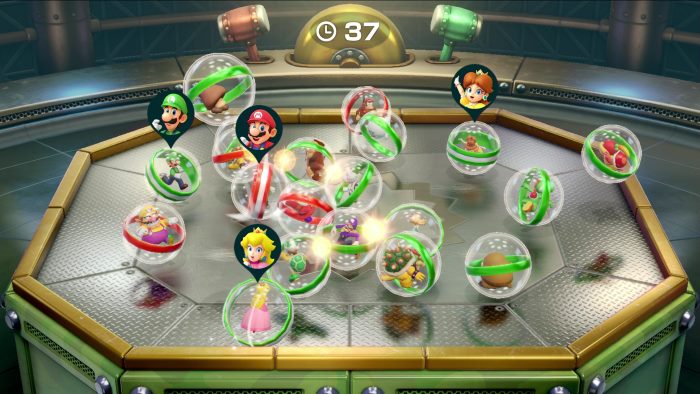 A Nintendo classic, Super Mario Party makes its return on the Switch. This one has some great multiplayer modes, including a co-op game where people work together to score as many stars as they can. It’s definitely worth a try if you’ve enjoyed previous Mario Party games! 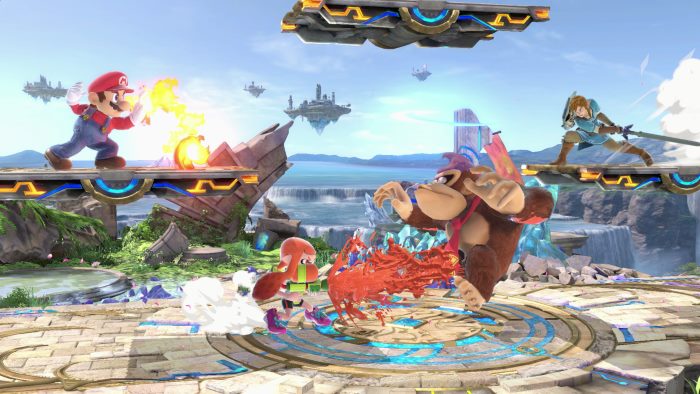 Another Nintendo staple, Super Smash Bros. Ultimate, is a great fighting game for the Switch. The best part is how you can tweak the game to your liking. It can be a fun, casual experience or a more competitive ruleset, depending on the stage, the spawn rate of items, and the skill level of the people involved. You can even team up with someone next to you and go online to take on the world! 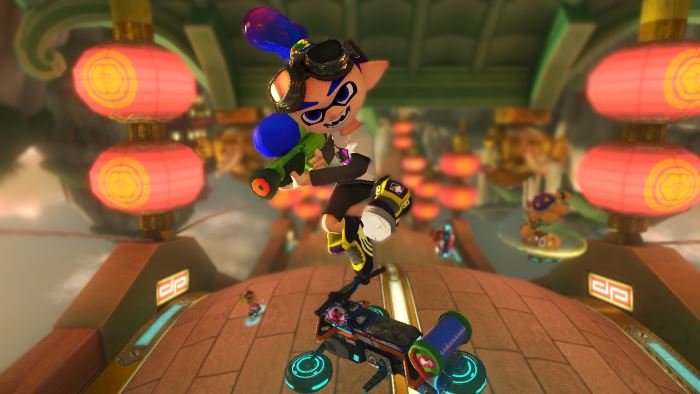 A long-standing series of racing games, Mario Kart 8 Deluxe is one of the best in the series. You can play it 2-player on the same console, which makes for a great game when you and a friend are in a racing mood. Again, like Smash, you can go online with another friend next to you. 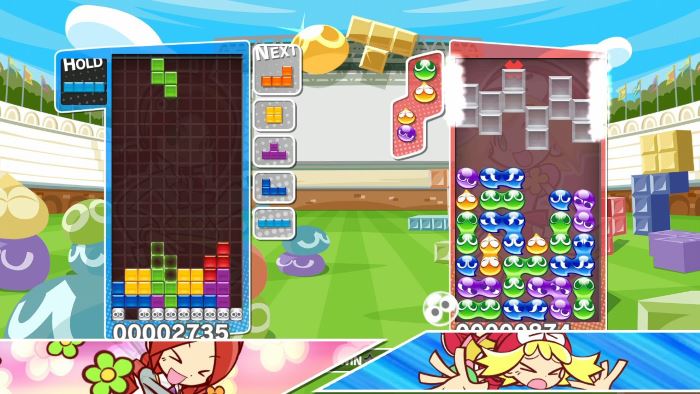 Do you like Tetris? Then try out Puyo Puyo Tetris. Its strange name comes from how it’s a Tetris game paired up with the match-3 game Puyo Puyo, which is a huge hit in Japan. If you can get over the cute graphics, you can find a very enjoyable Tetris game here!

While online games are all the rage these days, gaming with a friend on the couch is still very much alive! These nine Nintendo Switch games should keep anyone content when guests are over.

We’re bound to have missed out on some local gaming gems; do you have any you’d add to this list? Let us know below.