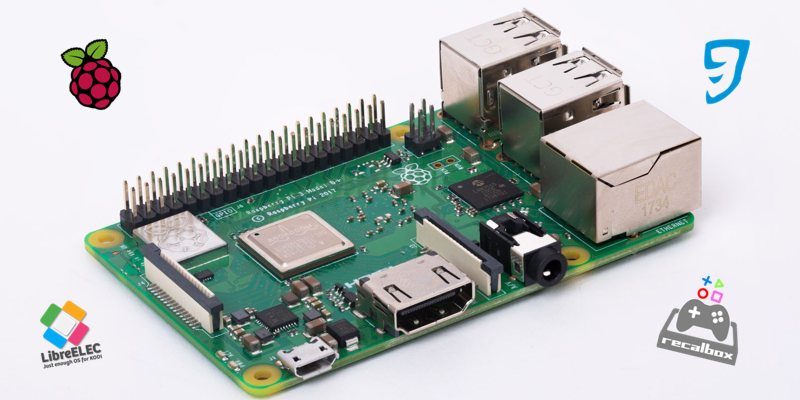 The Raspberry Pi debuted in 2012, and since then the tiny computer and its successors have powered countless projects. While you can install regular Ubuntu on a Raspberry Pi, there are plenty of more specialized Linux distributions available. This list includes options that can handle everything from general computing to creating a tiny portable arcade.

If you’re looking for a good place to start, Raspbian is it. It’s the Raspberry Pi Foundation’s official supported operating system, so you’ll find plenty of documentation. It also has a lot of software installed so you can get started right away. 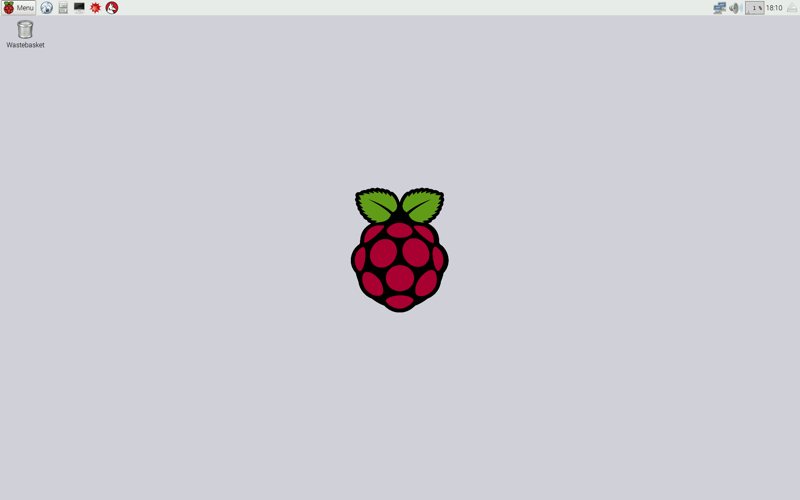 Raspbian, as the name implies, is based on Debian, but with a few modifications. It uses the PIXEL as its main desktop, which is lightweight, so it runs faster on the Raspberry Pi. Most of the software installed is for general computing, education, and programming. Python, Scratch, Sonic Pi, Java, and more are included, making it a great system for tinkerers.

There are multiple Linux distros aimed at turning the Raspberry Pi into a retro gaming machine, but RecalBox is one of the easiest to use. It supports a wide range of arcade machines and game consoles from the days of 8-bit and onwards. Depending on the hardware you have, you might not be able to run some games. That said, there are still plenty that will work. 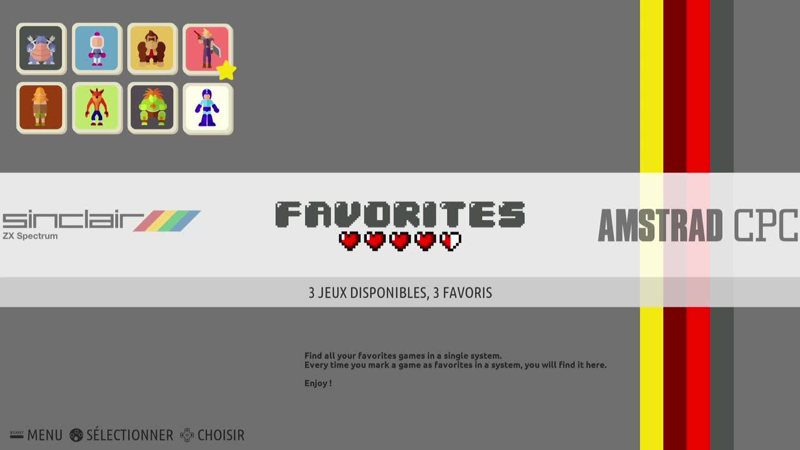 One of the biggest advantages of RecalBox is how much additional hardware it supports. A wide range of gamepads, joysticks, arcade sticks, and more work with the OS. You can find a list of everything supported on the RecalBox website.

To help you get started, we have a guide to installing and configuring RecalBox.

While RecalBox aims to turn your Raspberry Pi into a tiny arcade, RuneAudio turns it into a Jukebox. That’s actually selling RuneAudio short, as this distro’s focus on high-resolution audio makes it much more than a jukebox. 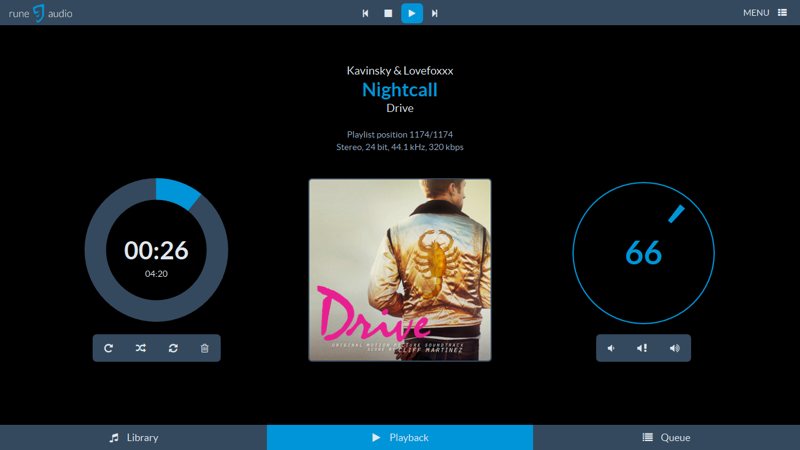 RuneAudio can play your entire digital music library, whether it’s from a USB drive plugged into your Raspberry Pi or a NAS accessed over your network. Even better, its web-based interface means you can control it wirelessly throughout your home. This includes Windows and Linux computers as well as Android-powered mobile devices.

Common audio formats like FLAC, WAVE, MP3, and ALAC are supported. You also get Native DSD playback with DSD-over-PCM. For a list of all the features, see the RuneAudio website. For a quick start, take a look at our guide to setting up RuneAudio.

If you’re looking to use a Raspberry Pi to replace your Roku or Apple TV, LibreELEC may be just what you’re looking for. The LibreELEC website describes the distro as “just enough OS for Kodi,” and that’s exactly what it is. 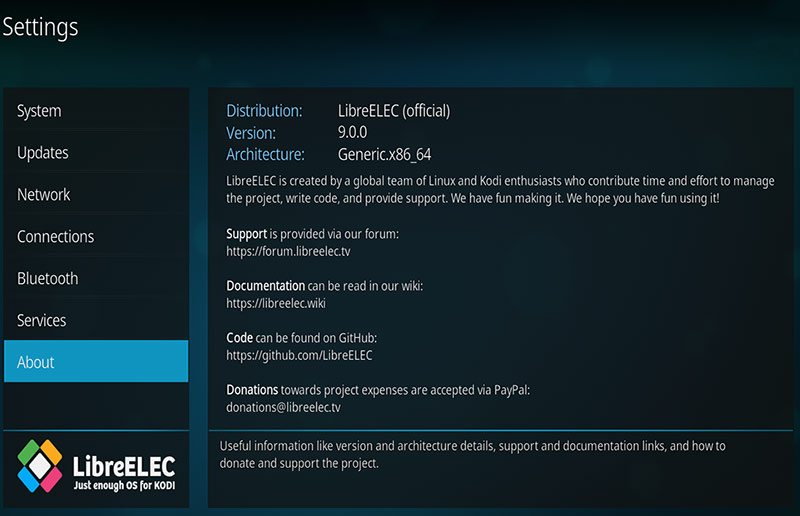 If you’re not familiar, Kodi is popular media center software. After a simple setup process,  you can stream everything from South Park episodes to sports. LibreELEC is a lightweight distribution meant to provide everything needed to run Kodi and nothing else. This is a plus for media center use unless you’re looking for a distro to use for general computing. 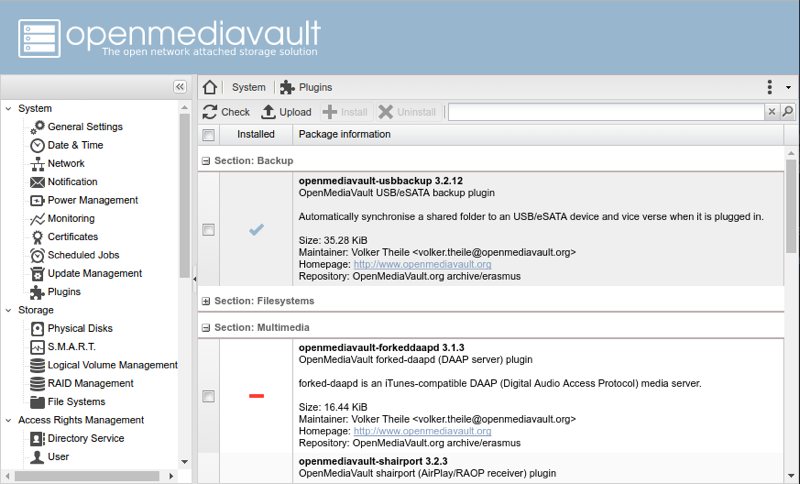 Aimed at use in small business or home office settings, OpenMediaVault helps you put together your own Network Attached Storage (NAS). Based on Debian, this distribution features services like SSH, (S)FTP, SMB/CIFS, RSync, and more. Simply attach your storage and connect to your network, then use the web-based administration to set it up just how you want.

Raspberry Pi isn’t your only option

You’ll find great options on the above list, but not all of them are limited to the Raspberry Pi. Some, like RecalBox and LibreELEC, support other hardware as well. If you’re wondering what some of these other options are, we have a list of five Raspberry Pi alternatives you might want to check out.