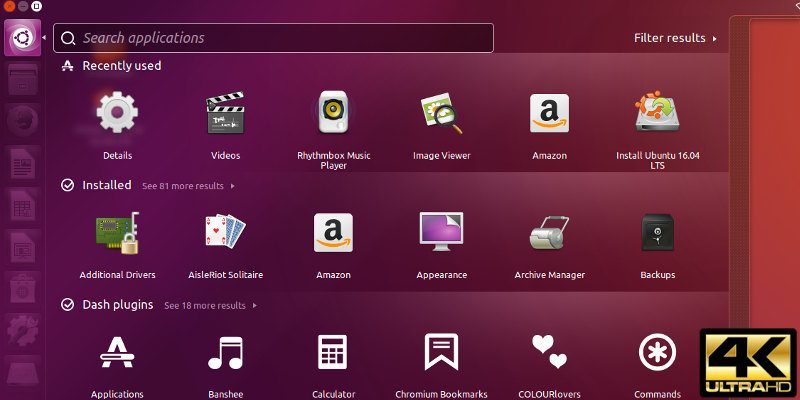 In the age of Apple’s Retina technology and 4k displays, HiDPI support is becoming more of a mainstream thing. This means that modern operating systems have started tweaking their UI so it looks good on bigger, denser displays. Big players like macOS and Windows 10 have been enabling pretty good HiDPI support to combat this. How has Linux been handling this new trend?

For the most part, it varies. Most modern desktops on the Linux platform will have HiDPI support, but which are the best? Here we have compiled a list of the best desktop environments to use with HiDPI displays. 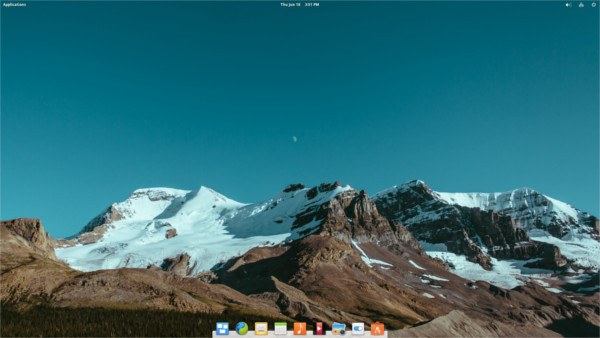 The Elementary OS project works very hard to make all software easily accessible to its users. This means all the software, and everything in between, is ready to go without setup. Out of all the modern Linux desktop environments, Pantheon has the best out-of-the-box HiDPI support by far.

The Pantheon treats HiDPI displays as first class citizens. No digging around in the screen settings and selecting an option to enable it. Just install the operating system as normal, and get on with it. Having a feature that works out of the box shouldn’t be something that needs to be bragged about. HiDPI on Linux is usually buried, so this is a nice surprise. Considering a lot of Linux users are looking for a “Mac-like” HiDPI feature, Elementary OS is a good choice. 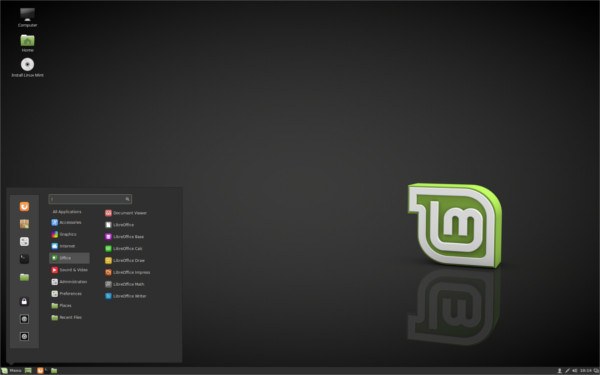 Since version 2.2 of the Cinnamon desktop environment, support for HiDPI has been wonderful. The scaling for the UI, windows and everything looks great (which can’t be said for desktops like Mate or XFCE). This is good, considering like Elementary OS and Pantheon, Cinnamon is part of an operating system that promises to make Linux easy.

Unfortunately, unlike Pantheon, the HiDPI support doesn’t “just work” and will require the user scale up the user interface so that the Cinnamon desktop looks good on a high density pixel display. To do this, open “Preferences,” then go to “General,” and change the settings so that it is double. 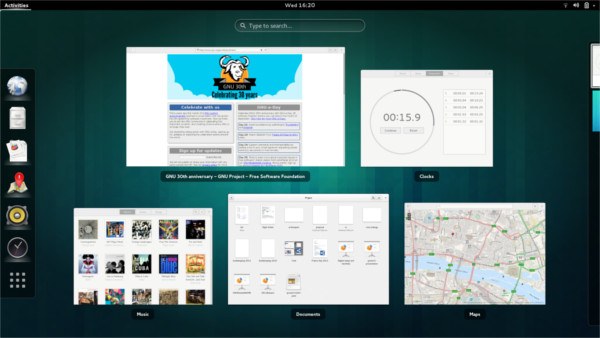 The Gnome project has been working HiDPI support for displays running the Gnome Shell desktop environment for a long time. Though, (like most Linux desktop environments), the user will need to turn it on manually. It is possible to change the pixel density for large resolution displays directly with Gnome Tweak Tool.

The Gnome Tweak Tool is on every Linux distribution that ships Gnome Shell. Install the tweak tool, open it and click on the “Windows” section of the tool. From here, change the default value of “1” to 2 (for 200% increase), or 3 for a 300% increase in scaling. 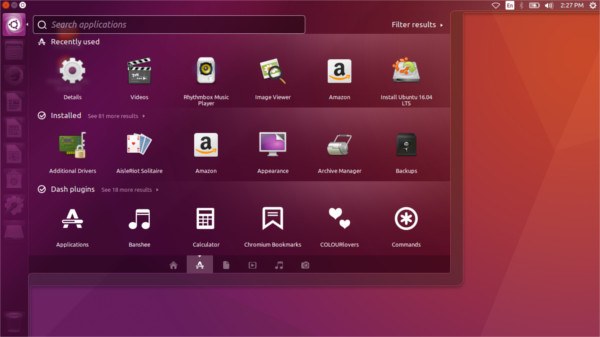 Ubuntu’s Unity desktop environment prides itself on being very user-friendly.  The Unity desktop has wonderful HiDPI support, and Unity looks great on higher pixel density displays. However, when it comes to HiDPI support, users might find themselves needing to change the scaling manually. Luckily, Unity, like all of Ubuntu, is very easy to navigate and change settings on.

To enable HiDPI support in Unity, open the Unity dash, search for “display” and press the enter key. This will bring up monitor settings. Select a monitor and locate “scale for menu and title bars.” Drag the slider to 2 or 3 to increase the scaling. 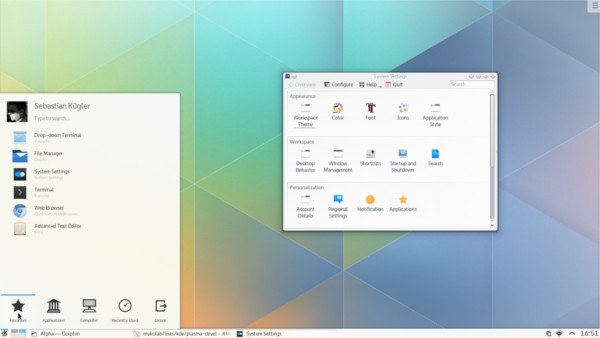 KDE has a long standing reputation of being infinitely customizable and great for power users looking to change it up. Chances are, if something is irritating or out of place on the K desktop, settings can be changed. HiDPI support is no different. Don’t like how the Plasma 5 desktop looks tiny in 4K? Change a setting and increase the pixel density.

Enabling HiDPI support on KDE is as easy as going to “System Settings,” then “Display And Monitor,” “Display Configuration,” and then selecting “Scale Display.” Change the slider to 2 or 3 to increase the scaling to make the KDE desktop more comfortable on Retina or HiDPI displays.

As technology improves, PC displays will get more and more demanding. Right now the big need on Linux is good 1080p and 4K support, but nobody knows what the future will hold. It is important that the desktop environments on Linux keep up with these technological demands, otherwise those with HiDPI needs will move elsewhere.