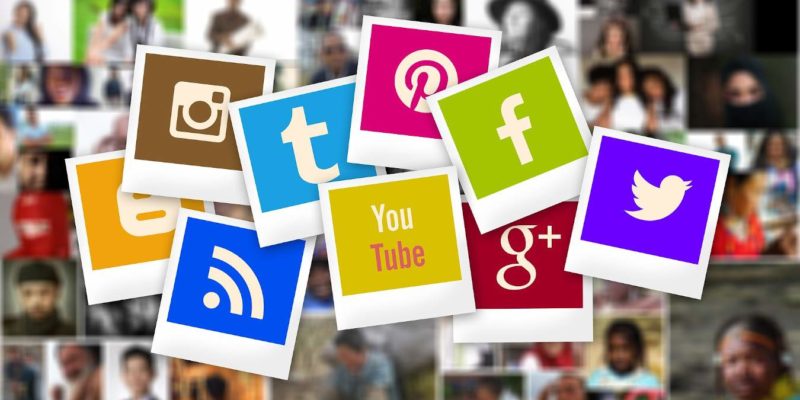 With the official end of Google+ coming very soon, the loyal users of the platform need to locate a new social home. But what if you don’t want to default to any of the most popular sites because of their reputations for misusing and mishandling data? What else can you try besides Facebook, Twitter, or LinkedIn? Here are a few sites worth checking out.

If you are a Google+ user who doesn’t want to run the risk of losing your social media again, a decentralized program such as Mastodon may be right for you. It’s free and open source so that anyone can host their own server node in the network. Decentralization also means that there is much less regulation on the site, and you can set your own terms of service. 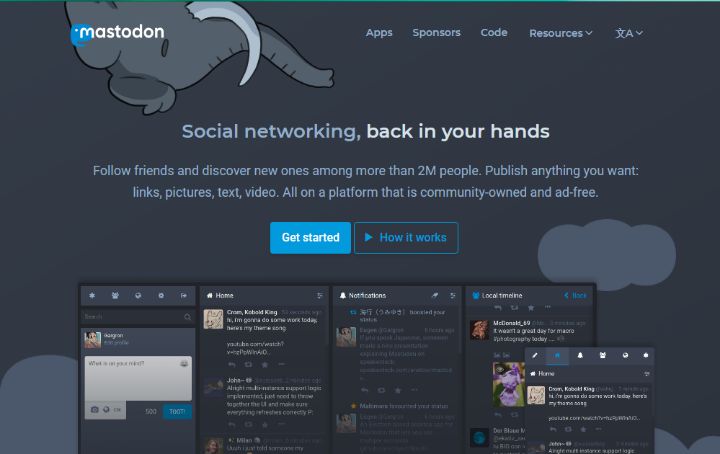 Mastodon is a federated platform, meaning that it is a collection of independent servers and websites that can seamlessly work in conjunction with one another.

However, there is no big central platform with a lot of people using it. Also, if you want to start your own community, you need to have the skills to run a server.

If you look at the features of Mastodon, it is quite similar to Twitter. If you mostly used Google+ for chatting as opposed to posting links or other content, this platform may work well for you. 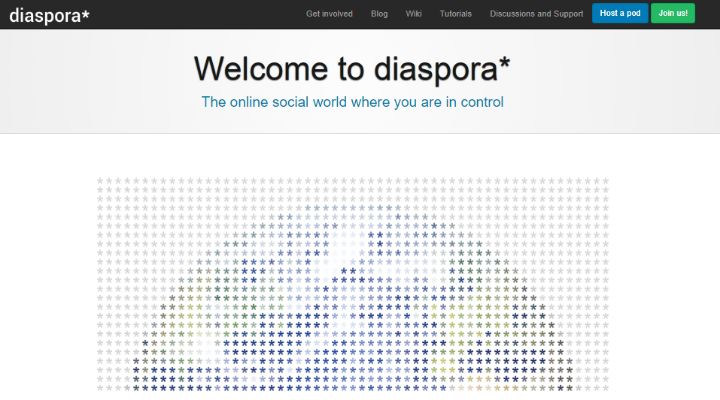 Diaspora refuses to sell any of your social life to advertisers, so you own all of your data that you post. There are no ads, and the developers promise not to sell it to any major corporations.

MeWe has three types of groups, private, selective, and open. Each group has a chat that allows for video and voice calls. Similar to Google+, this platform has its versions of Circles and Collections.

On MeWe you can share photos, videos, and documents, and you can do so in private or public groups. If you enjoyed OpenSim Virtual on Google+, they are found on MeWe as well. This familiar face may make the transition away from Google+ easier.

If you are looking for something with a similar user interface as Google+, Minds may be the first place to look. Posts from people and groups you follow are displayed chronologically in three columns. It also has an upvote and downvote button similar to Reddit.

Beyond those similarities, Minds is very different from Google+. It uses a blockchain, and users are paid with Minds Tokens when they create popular content. You can trade the tokens in for rewards, buy ad space, or use them for P2P content subscriptions.

Minds is not open source and does not make any claims regarding privacy. This issue may cause some users to stay away from it.

Movim is a lesser-known network that has the potential to be one of the best Google+ alternatives, even though it is still in beta. It is open source and allows you to create your own servers to host your content. It is a secure social network that brings all the communications into one place. 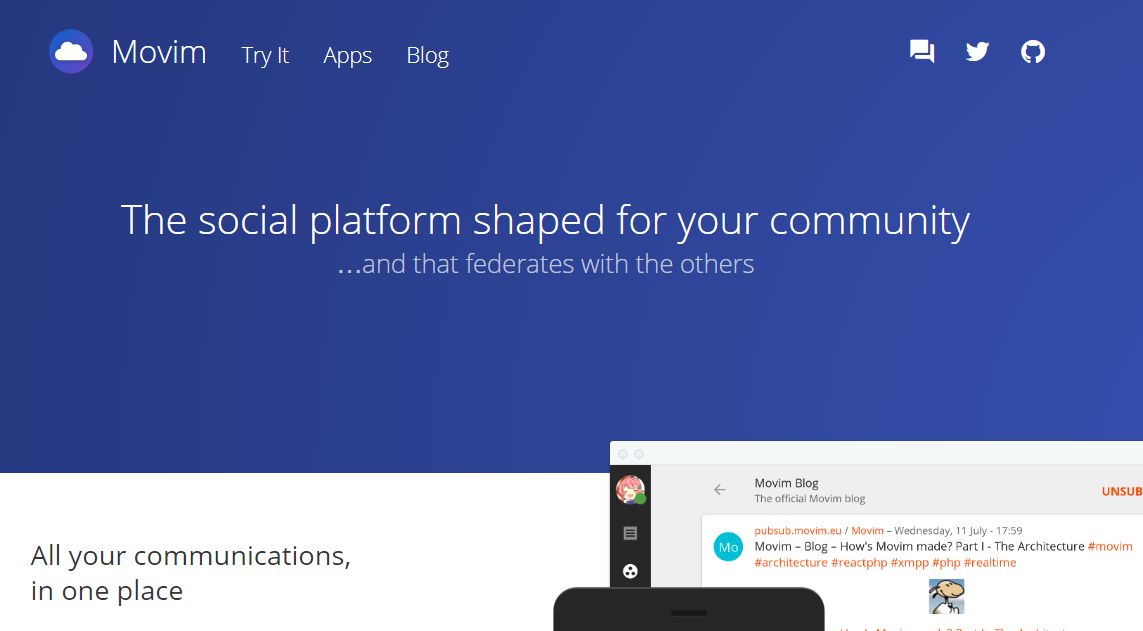 On Movim you can create a blog, use hashtags, and like and comment on posts. There are chatrooms with popular options such as stickers and read receipts.

Fear not, loyal Google+ users. You can still find a new network, and some of them may have better privacy, so Google’s loss could be your gain.

Which one of these could be your new network? Let us know in the comments.