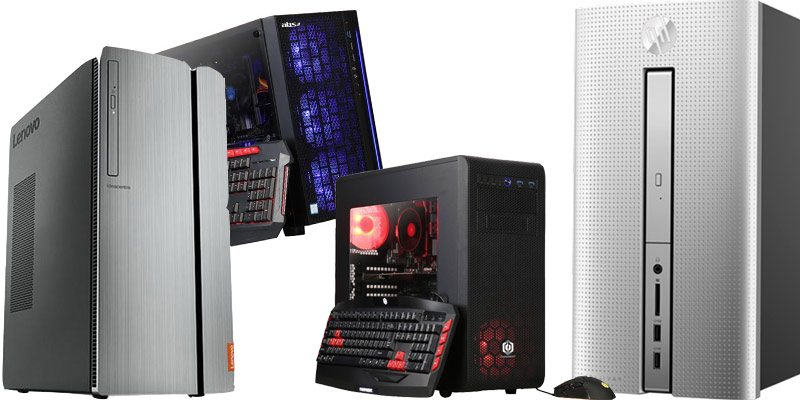 Black Friday 2019 is here, and that means we’ve tracked down the best deals on the internet for a budget gaming PC. There are a lot of things to think about when looking at a cheap gaming PC under the $500 mark, with the most important being the graphics card (or GPU), followed by an SSD and a decent processor.

These deals we’ve tracked down aren’t going to last forever, and the next time you’re likely to find comparable prices will be in the January sales. The below PCs will by and large play all the latest games at decent frame-rates, so if you want to get some gaming in before Christmas or put a PC under the Christmas tree for some lucky nipper, then this is your chance.

The absolute cheapest gaming PC we could find that we still believe will play the latest games with solid performance. GPU tests on the likes of Red Dead Redemption 2, Metro: Exodus and Assassin’s Creed: Odyssey at Ultra settings came it at frame-rates of around 30fps. This is perfectly playable, but if you want higher FPS then you have plenty of leeway in lowering the settings. 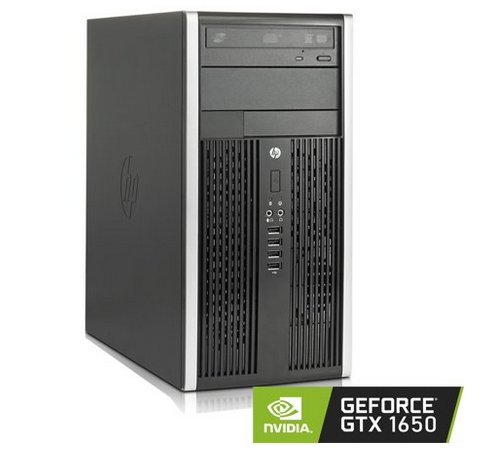 Having an SSD as a primary drive and an HDD as a secondary drive for movies, music, documents, downloads and so on is always super-handy, and the 16GB of RAM is more than enough to handle plenty of processes running on your PC at once.

The only PC on this list to include an AMD GPU squeezes in just under the $500 threshold, but ranks marginally higher in GPU benchmark scores than Nvidia’s GTX 1650 that you find on other PCS in this price range. It gets nearly 40fps on Ultra settings with games like Red Dead Redemption 2, Control and Borderlands 3, and runs slightly older games like PUBG, The Witcher 3 and Middle-earth: Shadow of War at nearly 60fps. 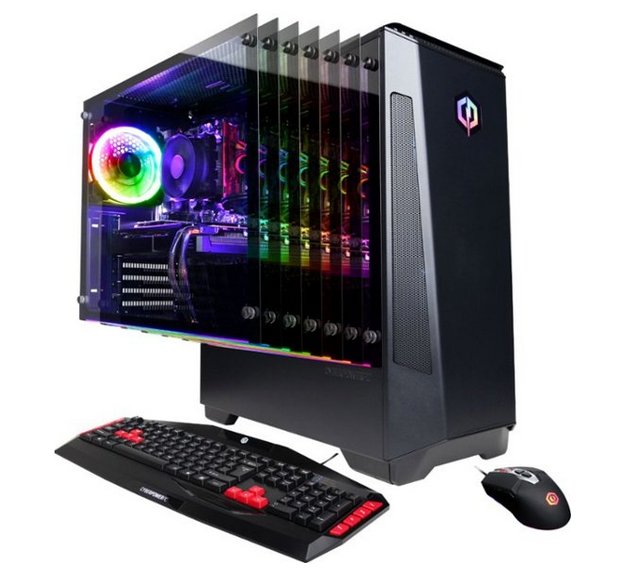 The secondary 1TB HDD is a godsend for storage, as well as for playing older and indie games that won’t put too much strain on your PC. The 8GB RAM – while not the optimal 16GB – should still easily handle whatever you throw at it.

In a common theme at this price range, the AMD Ryzen 3 2300X CPU is the weak point here, which means that the latest games may not be performing at their very best (though the GPU is a much bigger factor of course).

On the face of things, this PC doesn’t seem too dissimilar to the $400 offering at Walmart. It has the same decent GTX 1650 GPU, capable of handling many of the latest games, and a 250GB SSD that unfortunately isn’t backed up by a secondary HDD (in fairness, these come pretty cheap, and you may have a spare one knocking around already).

The crucial difference here is that it has 8GB instead of 16GB RAM, but this deficiency is more than made up for by the CPU, which is significantly faster and more modern, having been released earlier this year. It’s a worthwhile trade-off, especially as it’s much easier to add RAM to your PC than upgrade your CPU.

If your budget allows, we highly recommend paying that bit more for a CPU with which you’ll really feel the difference.

We know how it goes. You set a budget of $500 but if something great comes along that’s just above that then you’ll be kicking yourself for not stretching your budget just that tiny bit further. That’s why we felt duty-bound to include this PC. 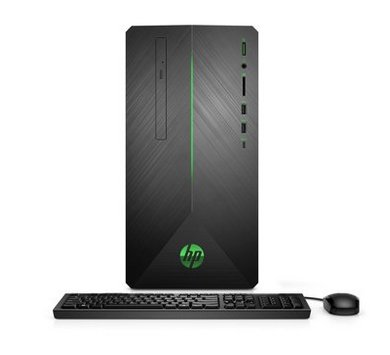 The key thing here is the GTX 1660Ti, which is significantly faster than any other GPU on this list. This is a bona fide mid-range graphics card, which will give you going-on 60fps performance on Ultra settings for many of the latest games including Red Dead Redemption 2, Borderlands 3 and Assassin’s Creed: Odyssey. Slightly older games like PUBG and The Witcher 3 push 70-80fps, assuming your monitor has a high enough refresh rate to handle it.

Yes, the 8GB RAM isn’t mindblowing, and you may want to look into getting a second hard drive, but the GPU and i5-9400F CPU easily outweigh the negatives, making this a low-budget computer that’s impressively future-proof.

These are the best cheap gaming PC deals we could find this Black Friday. If you think you can do better, then please provide deal links in the comments, though we’re pretty certain that you’ll struggle to find better value than this.

Save 31% on the Amazon Echo Buds Wireless Earbuds
Get Amazon’s All New Fire HD 10 Tablet for 33% Off
Get the Samsung Galaxy S10+ 128GB for $200 Off on Amazon
Make Your Home Smart with Kasa Smart Plug Lite, Now at 17% Off
Get the Kindle Paperwhite E-reader at 35% Discount
Get Amazon’s Best Selling Anker Wireless Charger for 32% Off
Charge Your Devices on the Go with this SmilePowo Power Bank at 25% Off
Get Bose QuietComfort 25 Acoustic Noise-Cancelling Headphones at Half the Price