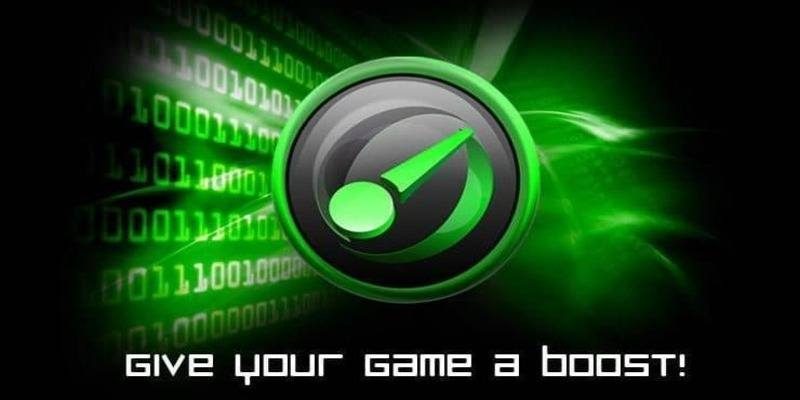 The idea of a game booster is a tantalizing one. What sort of lunatic wouldn’t pounce on the opportunity to knock up their framerate by 20%, improve loading times by 50%, or “defragment their games”… whatever that means.

Sadly, the reality isn’t quite so rosey, as the efficiency of game boosters has been widely debunked, most rigorously by Martin Brinkmann at Ghacks. As a general rule, nothing calling itself a “game booster” will actually boost your gaming. So how can you really improve your gaming performance? Read on to find out.

If you own a GPU made by either Nvidia or AMD (what gamer doesn’t?), then you should really take a look at the software they come packaged with. AMD Radeon Settings, Nvidia Control Panel and “GeForce Experience” are all wonderful bits of software.

You can use these tools to set graphics settings individually for each game, use “Downsampling” to unlock higher resolutions for your monitor, and generally mess around with the game optimization options available. It goes without saying, of course, that keeping your GPU drivers up-to-date is essential, and these apps make that a cinch. 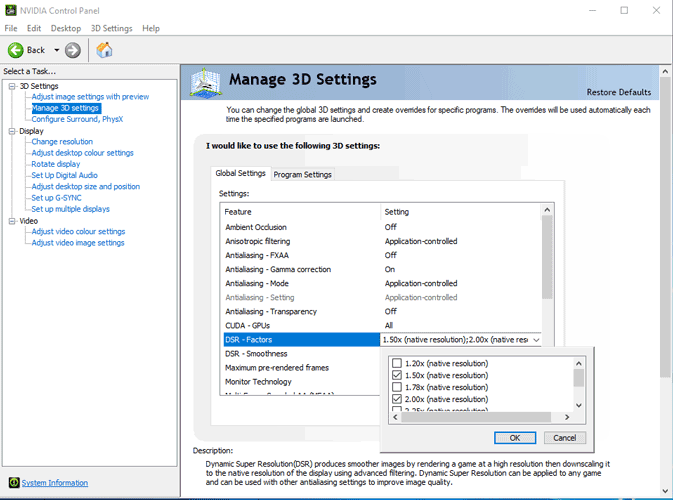 If you want to know more, you can check out our in-depth guides of all the major features contained in Nvidia Control Panel and AMD Radeon Settings. Our general verdict is that the graphics tweaks contained therein are most effective for older games (10+ years), although things like frame-rate controls and Nvidia’s gimmicky-yet-fun filters can be applied to everything. AMD FreeSync and Nvidia GSync are also worth looking into, though these require you to have the right hardware. 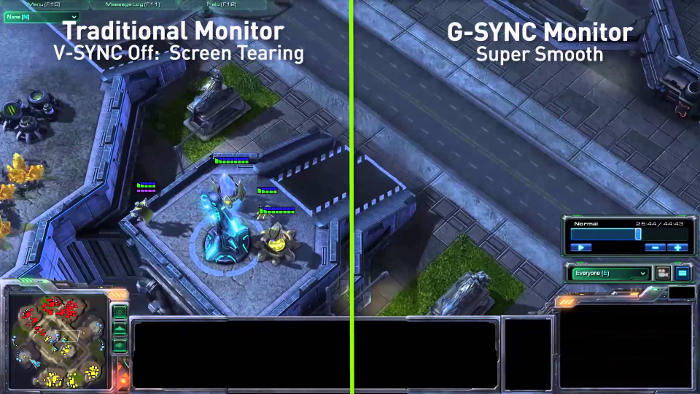 Assuming you have a dedicated and moderately powerful GPU, you can try overclocking, which is not as daunting a process as it sounds. One of the best tools to use for this is MSI Afterburner, which is also great for keeping track of frame rates and core temperatures. 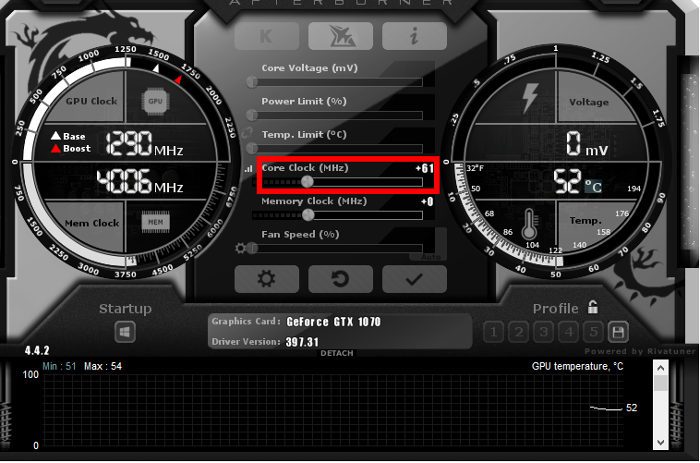 It’s very simple to do but does carry risks of voiding your warranty and overheating/damaging your PC if you’re not careful. Not all GPUs are designed for overclocking either, so make sure you find out if it’s actually doable for you before going ahead and doing it.

If you do fancy trying your hand at this most arcane (not really) of PC practices, then check out our overclocking guide.

If you still have your heart set on something that functions like a game booster, then save yourself the money and look at what is already there. As of 2017 Microsoft has included a “Game Mode” in Windows 10, with functionally that behaves more or less like a game booster.

How exactly Game Mode works has been kept a bit of a mystery by Microsoft, but in essence it closes and de-prioritizes non-essential background processes to help your games run faster. A larger percentage of each of your cores becomes dedicated exclusively to gaming. 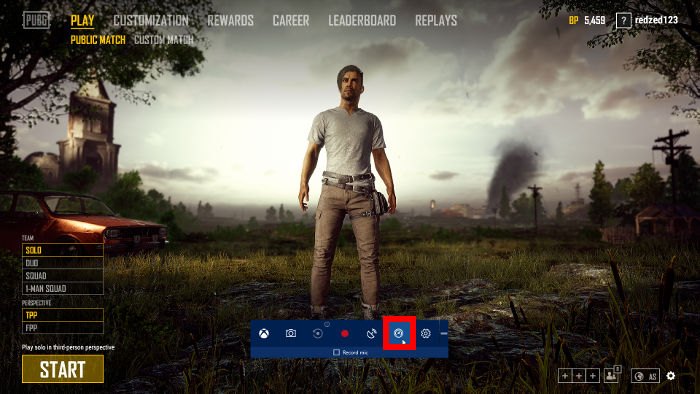 Game Mode benefits mainly those running on low-end, less core-filled machines (one of the main perks of multi-core processing is that it kind of does this stuff already).

Don’t expect the frame rates on your Celeron processor while playing PUBG to suddenly go from 0 to 60fps, but the minimum frame rate may receive a nice bump, and even some users on higher-end PCs have reported less micro-stuttering during their gaming.

In short, it’s basically a free “game booster”, so you may as well try it. To do so, go to the Settings menu in Windows, click “Game bar,” enable it, then during a game press Win + G and click the “Game Mode” button.

Don’t use game boosters. Use the above. Making sure your hardware’s dust-free and that your software’s up to date won’t hurt either, and if you still feel like you aren’t getting enough performance, then maybe it’s time to face the music and think about an upgrade. 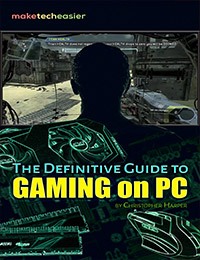