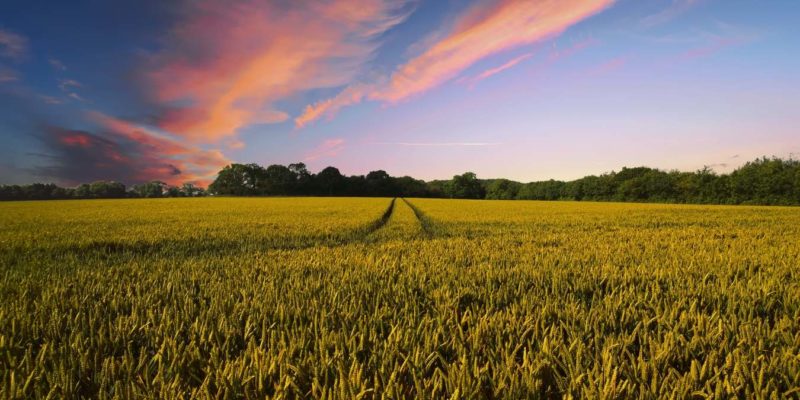 Real-life farming has always had a romantic ring to it, but the reality of farming is a lot less fun. As such, if you have the urge to plant crops and raise animals, you’re better off playing a farming game than building a pigpen!

Here are four farming games to scratch that agricultural itch.

Related: 14 Best Games to Play on Your Chromebook in 2020

If you want to manage a farm but you also have things to take care of, try Idle Farming Empire. It’s an idle game, a genre which encourages long periods of inactivity.

Idle Farming Empire takes this genre into the farming world where you can grow produce and earn money as you work or sleep. It can also be played without an Internet connection if mobile data is a problem for you.

If you were a fan of the Facebook superstar called Farmville, you’ll be pleased that Farmville 2 made its debut in the mobile world.

Farmville 2 maintains its social background by allowing you to play by yourself or with friends. You can even trade among the people you know to optimize your farm. There’s plenty to farm and garden in this game, and there are even other Farmville-related games on the app store!

A sleeper hit that has since spread its wings on pretty much every conceivable gaming platform, Stardew Valley was released in order to fill a specific niche. It takes heavy inspiration from the legendary Harvest Moon games, which focused on farming and interacting with townsfolk.

Stardew Valley maintains this balance while also providing its own spin on the farming genre. You’re tasked with bringing a derelict farm back up to its former glory with seasonal crops, livestock, and by keeping birds from your plots. The nearby village is filled with memorable characters, some of which you can even date!

Best of all, Stardew Valley can be played online on PC and Switch, with multiplayer being added to other consoles in the future. This lets you add up to three others to take tools in hand to plant crops and make money.

Maybe you’re not so keen on cartoon-y, whimsical farming experiences. Perhaps you want something a little more realistic. If this is you, then you can’t get more realistic than Farming Simulator 2019. 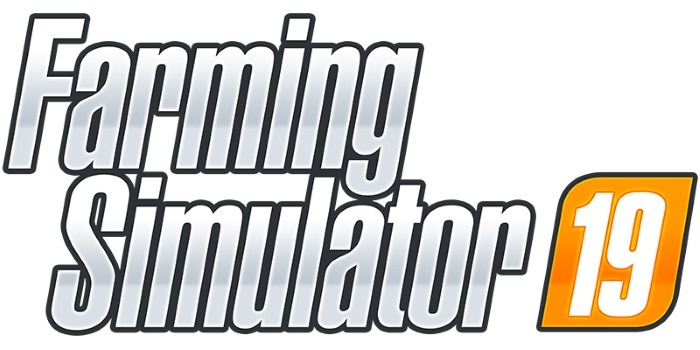 Farming Simulator does what its name claims it does. It takes the actual farming process and turns it into a game for farming enthusiasts to play. You can drive tractors, woodchippers, and even ride horses as you try to make a profit from your booming farm.

Farming Simulator is also multiplayer-friendly. You can fit 16 farmers into one server and work together to speed up the farming process. As such, this is definitely the game of choice if you’re looking for a more realistic farming experience you can share with friends.

No Harm in Farming

If you’re looking for a farming game to play, there’s a good selection in store for you. Whether you want a social phone game or a semi-realistic simulator, there’s something for you.

Which game do you like the most? Let us know below.