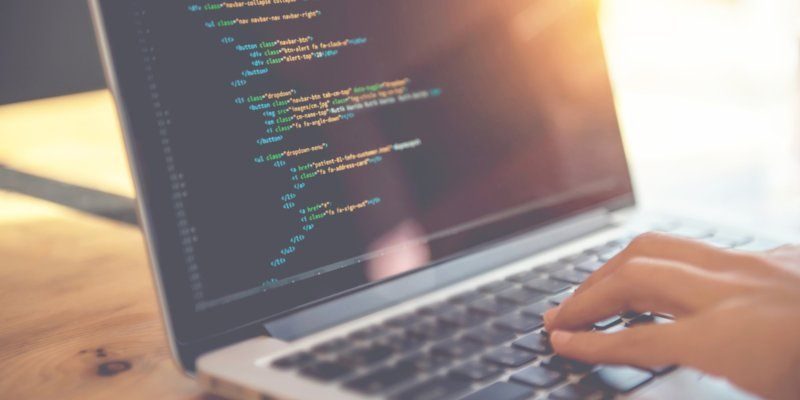 Whether you’re a self-confessed script kiddie or black hat, a hobby programmer or professional coder, you need to have an app that’s up to the task. If you choose to do your programming on a Mac rather than a PC, below is a list of the best code editing apps that could be mustered.

Test them out, see which one suits you, and dive on into the sublimely mathematical, perfectly logical world of Mac-based coding. 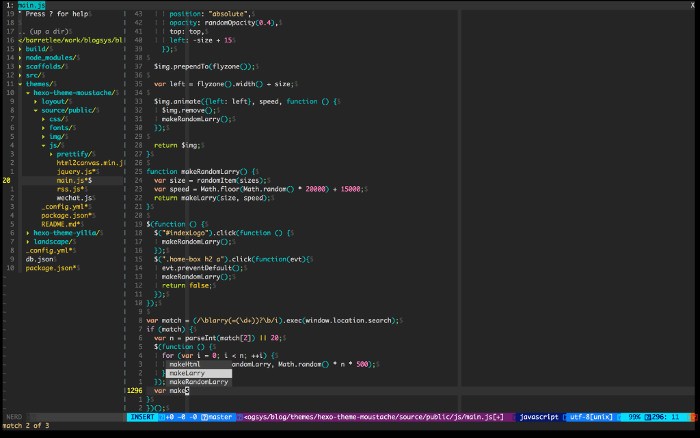 The number one choice for probably the majority of programmers these days, Vim is the most complete code-editing tool around. It uses much less memory than its rivals, it’s open source, and can be used remotely via SSH.

That’s not all. Vim works on all Unix platforms (so Windows and Linux as well), and is brimming with keyboard shortcuts that make writing long chunks of code a cinch. It may seem like a lot to take in, but all the shortcuts are designed to be memorable (so d for ‘delete,’ obviously), making Vim rather accessible.

With its vast community churning out a constant procession of plug-ins and add-ons, Vim is a vast, flexible tool that can be used for many of the most popular coding environments (C, Python, you name it).

It’s number one for a reason.

Atom is a fantastic code editor for users of all skill levels. Whether you want to tweak source code or play around with packages, you can do so here. It has a great collaboration tool in the form of Teletype, which lets you seamlessly work on code with fellow users. 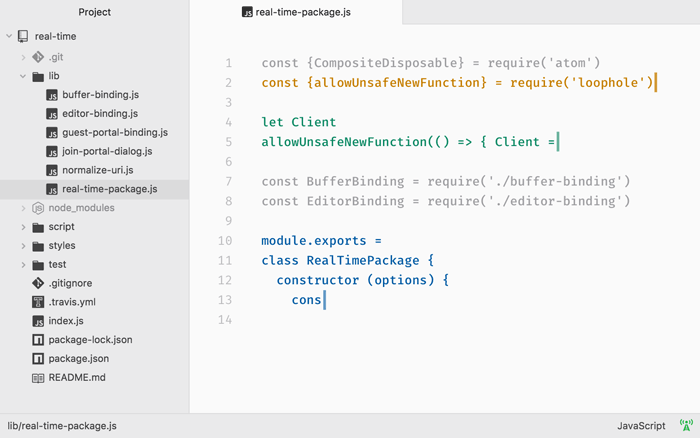 You can work in the universal hosting service GitHub from directly within Atom too, doing every function from creating new branches to pushing and pulling code requests. Beyond that, Atom is filled with quality-of-life features like autocomplete, a robust search tool and file browser, and a powerful package manager.

On the downside, Atom is fairly memory-intensive, particularly when handling large files, so be sure that your computer is up to the task RAM-wise before jumping in. 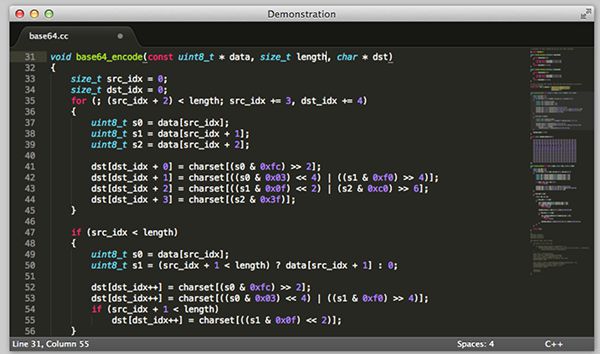 One of the best and simplest coding tools ever available to Mac users. Sublime Text is a notepad-like application that lets you write your code, highlight certain parts using its various syntax detecting algorithms and so on. The app has a number of features including Goto Anything, Multiple Selections, Command Palette, etc. If you think the other apps or things are distracting you while doing your coding work, then you can enable the distraction-free writing mode. It disables everything except for the area where you write your code.

Sublime Text is not free, though you can download the free trial version and it never seem to expires. Nevertheless, if you use and love Sublime Text, it is always good to purchase the license and support the development.

The app is available for Mac, Windows and Linux. 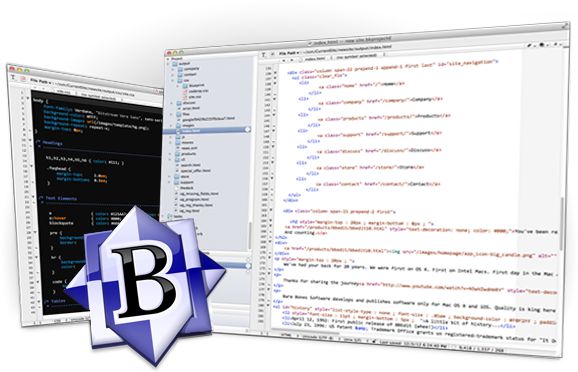 This is yet another nice tool for coding programs. BBEdit says it does not suck, and that probably means something good for the coders. The app has a nice interface identical to Sublime Text. The app seems to be inclined towards those who do a lot of HTML coding, and maybe that is why there are a number of options to manipulate webpages in the app. It contains FTP and SFTP support, so there is no issue with uploading your files to your server as soon as you are done writing them. Sounds cool, huh? 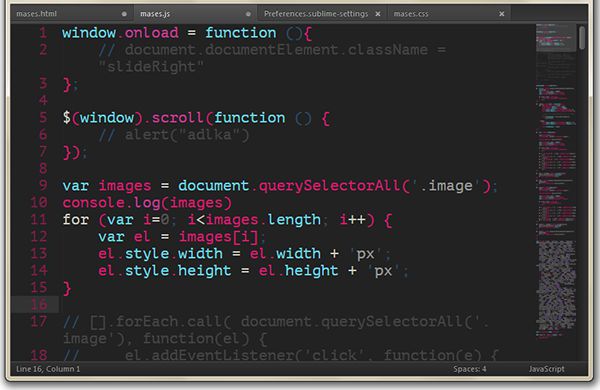 Do you have a load of coding work that needs to be done in a short span of time? TextMate is available to help you out. The app makes coding much easier on your Mac than ever with a number of features it comes preloaded with. Syntax highlighting, Multiple Tabs, and Search and Replace are some of the salient features of the app. If you missed closing a bracket, that happens most of the time you are coding; it completes it automatically for you. So the next time you write a program, there is much less of a chance that it will have errors.

What is it that you use most often while writing code? Yes, you are right. It is brackets. Brackets by Adobe brings a powerful tool for you to code the next big thing. The app is actually built for HTML coders who build hundreds of webpages a day, or maybe even more. It highlights the syntax making it easier for you to find your code blocks and errors and comes with a Live HTML Development that shows the output of your code without having you save or refresh the page. That is really something cool about this app, isn’t it? 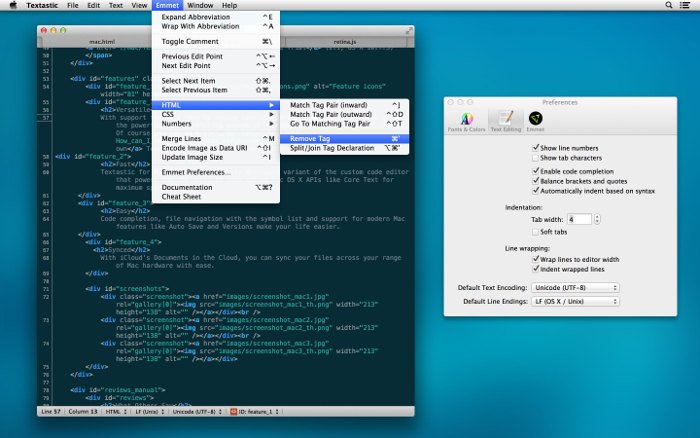 Textastic for Mac is a simple, yet faster, coding tool that delivers what it promises. With features like Auto Completion, it auto-completes some of your code that you would otherwise have to do yourself, saving you some time that you could use to do something else. While most of the other features remain the same as the apps above, it includes a new feature called iCloud syncing. What it does is let you sync your code across your various Mac machines so that you can pick up where you left off easily.

Coding has become a part of many people’s lives these days, and the apps above should help to get it done more quickly and more efficiently.

This article was first published in March 2014 and was updated in June 2019.