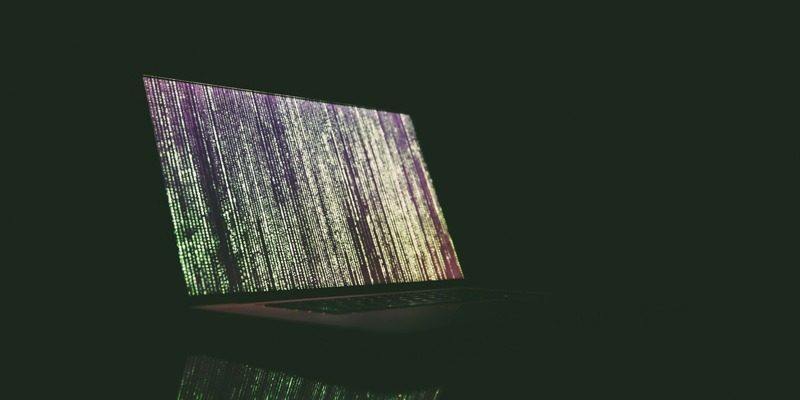 Bitlocker is a great encryption tool integrated into Windows 10. But it’s not for everyone, as only Windows 10 Pro and Enterprise users have access to it. Sorry Windows 10 Home folks, this one’s just not for you, and you’ll need to look for an alternative.

But don’t fret, because there are plenty of options out there, many with more robust functionality than Microsoft’s option. Here we’re going to talk you through some of our favourite third-party encryption software beyond Bitlocker.

If you’re a home user and are looking for a free and easy-to-use encryption software for Windows 10, then the open-source VeraCrypt is a great first port of call. You get enterprise-grade encryption, which essentially lets you create encrypted passwords for all your drives and partitions contained therein.

You can mount and create virtual encrypted drives, as well as encrypt your OS partition for maximum security. There’s plenty of choice in terms of the kind of encryption algorithms you want to use, too, including the all-popular AES, as well as lesser-known but still robust algorithms like Twofish and Camellia.

In terms of hashing algorithms, your options are SHA-256 and RIPEMD-160.

Related: How to Access a Bitlocker-Encrypted Windows Partition from Linux

Just because you’re a Windows 10 Home user doesn’t mean you’re left entirely out in the cold when it comes to onboard encryption. Some Windows 10 Home PCs have a device encryption feature, but your PC will need to be both TPM and UEFI-enabled and support connected standby mode. 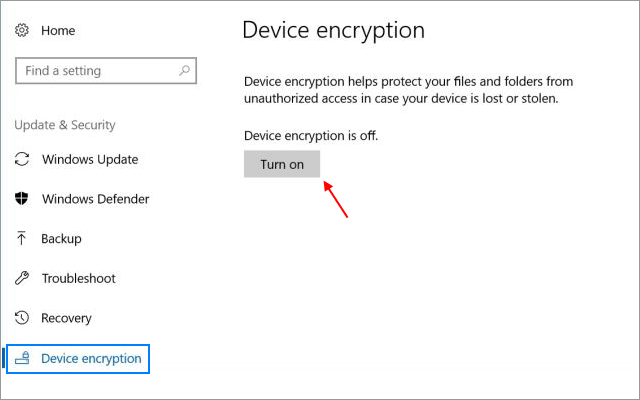 If you’re unsure whether your PC has these features, the easiest thing to do is just check directly to see if you have device encryption capability.

To do this: in Windows 10 go to “Settings -> Update & Security.” If you do have device encryption, you’ll see the option appear in the pane on the left of the window. Just click it, then click the “Turn on” button for device encryption.

For a more in-depth commercial option, Jetico really covers all bases when it comes to Windows data encryption. It utilises the TPM chip for maximum security and offers all the popular 256-bit algorithms like AES, Serpent and Twofish. 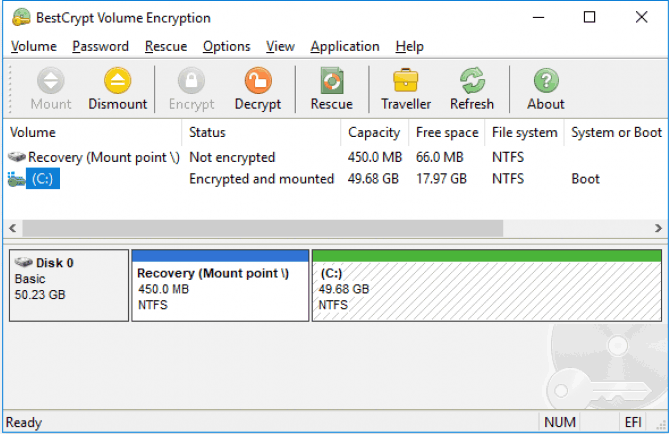 BestCrypt has an elegant user interface, letting you see all your mounted, partition and disk encryption statuses from one screen, and it even supports systems going as far back as Windows XP Service Pack 3 (not that you should really still be using it).

You can encrypt all manner of volume types including RAID, can control everything from a single sign-in password (with two-factor authentication), and also enable pre-boot authentication. This is a powerful package for those willing to pay the $120 overhead.

One of the most noteworthy features about Sophos Safeguard is the fact that it not only has its proprietary encryption methods but can also host Bitlocker and File Vault (Mac’s encryption tool) within its own interface.

It uses HTTPS to allow outside users to connect to your servers. The SafeGuard Key Ring allows those with access to the server to see what files they can open, and you can also set up group keys to specify certain groups of people to have access to certain documents. Stringent threat detection means that all encryption keys are removed from a key ring until the threat is dealt with.

The login interface as your PC boots isn’t the most elegant, and if you’re not running it on an SSDm you may find it somewhat slow. Beyond that, this is a very powerful option that covers your entire hard drive and its partitions.

SafeGuard prices start at $106 for a three-year subscription.

See? There’s much more to the world of encryption that Bitlocker and the above options prove. Whether you’re willing to lay down the money for a powerful enterprise solution or are looking for something free and open source, the above list should have you covered.