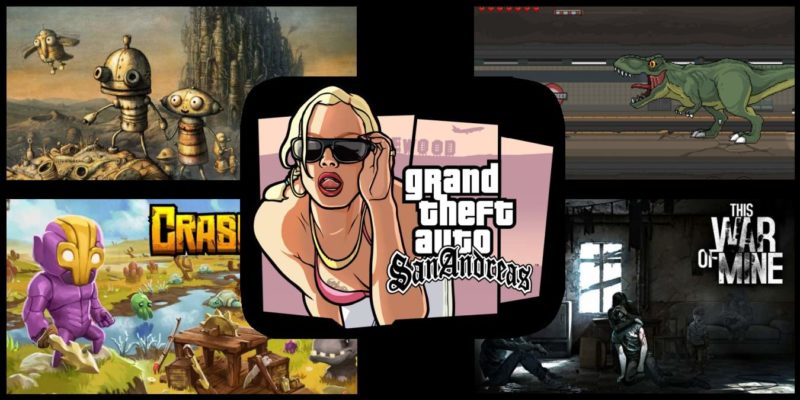 Calling Android TV superior to Google TV would be a gross understatement. In fact, Android TV is as big a leap over its predecessor as YouTube was over Google Video. Everyone, from TV manufacturers to Android developers, has taken note and worked toward making the platform more robust and diverse by the day.

The burgeoning list of Android TV-compatible games stands as a testament to the growth of the platform. Nothing makes gaming on Android TV more easily accessible than the out-of-the-box compatibility with ubiquitous console gamepads such as Microsoft’s Xbox One and Sony’s DualShock series of controllers.

To be honest, it is inconceivable to imagine a great gaming experience on the Android TV without the aid of a proper gamepad. For this reason, we have compiled five of the best Android TV games that are tailored for gamepads. That’s also why we have steered clear of micro-transaction added, pay-to-win “freemium” titles and stuck to games that deliver a stellar experience instead.

So while you will have to pay more upfront, these games guarantee a much better experience on the big screen.

The veritable progenitor of the open world genre, Grand Theft Auto (GTA) is a multi-billion dollar franchise that pushes the envelope of gaming with each release. The much-loved franchise has successfully transitioned to every portable gaming platform conceivable including mobile, and now it has also made its way to Android TV as well. 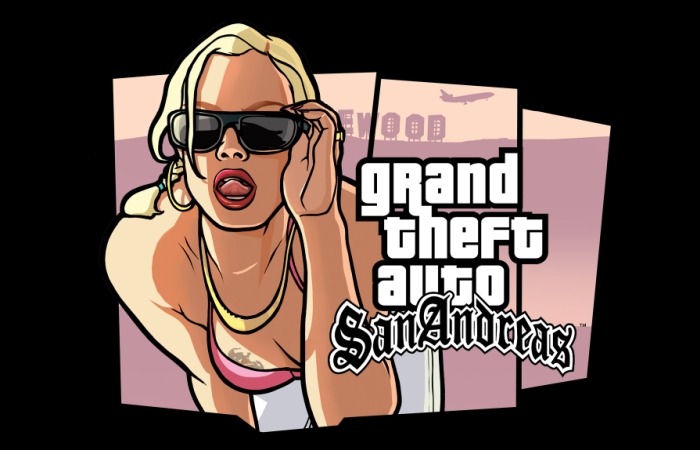 Of all the GTA mobile ports, GTA: San Andreas is unequivocally the best due to its sheer scope and the number of hours you can sink into it. We have opted for this particular GTA game instead of the mobile-optimised GTA: Liberty City Stories because San Andreas works better on a large screen with a dedicated controller. This is the closest you can get to a full-blown console- gaming experience on the Android TV.

A relatively recent addition to the point-and-click adventure genre, Machinarium not only brings the forgotten genre to modern mobile devices but it does it better than most games before it. The game tells the story of a cute robot and his quest to save his girlfriend from evil robot villains through bold art direction and some of the best puzzle mechanics the genre has seen. 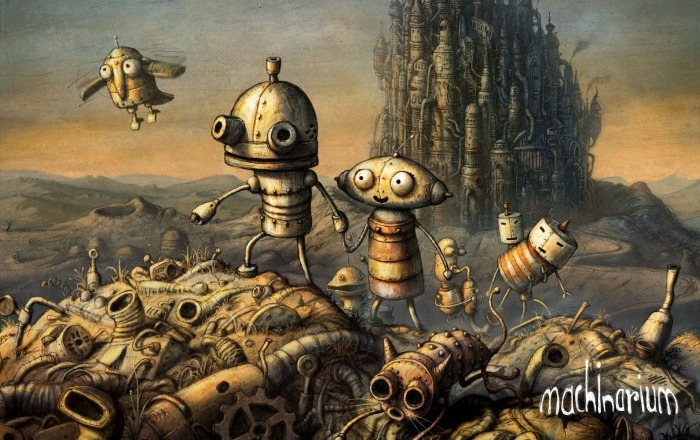 Machinarium even deftly does away with the genre’s most damning flaw – annoying pixel hunting – by simply allowing Josef the robot protagonist to interact with only those objects that are within his reach. The soundtrack is phenomenal and much deservingly immortalised through an audiophile-grade vinyl recording you can buy separately.

One could argue that Felix Kjellberg, otherwise known as the YouTube sensation PewDiePie, single-handedly turned video games from a mere pastime to a global spectator sport. Say what you will about the polarising I nternet phenomenon, but the man is genuinely good at playing video games. Kjellberg’s maiden video game, PewDiePie: Legend of the Brofist, shows that he also knows a thing or two about making great video games. 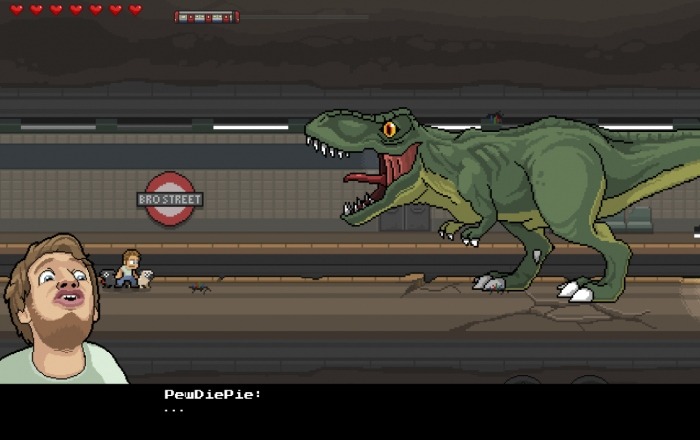 From crazy platforming to dizzying bullet hell sequences, PewDiePie’s mobile gaming outing has some tight controls and a difficulty curve that will keep seasoned side-scroller enthusiasts glued to their controllers. The Legend of the Brofist is a must-play for old-school hardcore NES enthusiasts. The whole package is a lot more fun with a gamepad on the large-screen Android TV platform.

Crashlands has one of the better promo videos for a mobile game, which ends with the narrator exhorting you to tell your family that they will never see you again. This just might not be hyperbole if you love open world games because Crashlands is as good as it gets in this genre on Android TV. 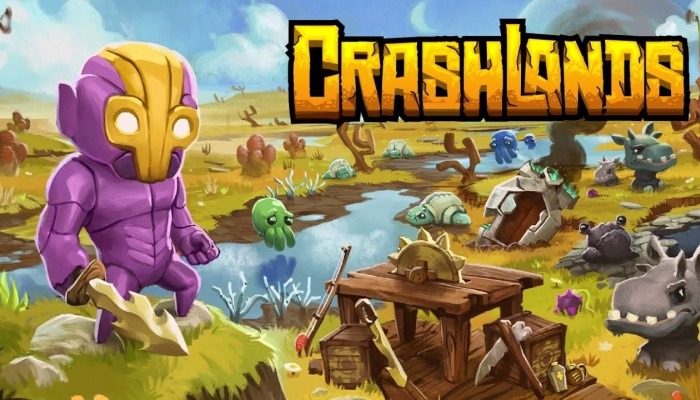 The game drops you on an alien planet, which serves as a massive sandbox where you can do everything from smacking enemies, finger-painting structures into existence with an intuitive build mode, and using the terrific crafting mode to create a dizzying array of in-game items. Crashlands also comes with a number of conveniences, such as seamless cross-platform compatibility and a nifty self-sorting infinite inventory.

Perfect for spending many hours on the big screen.

For soldiers, war is about victory. For us, it was about getting food. This particular excerpt from This War of Mine sets the tone for 11 Bit Studios’ unique take on the war genre. Inspired by the four-year long Siege of Sarajevo during the Bosnian War, this is one game that you do not play to feel good. 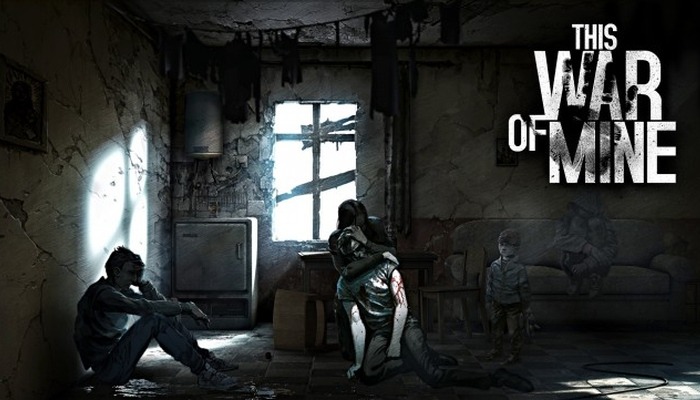 Playing the part of civilians caught in the crossfire of a city at war, your objective is to survive the ordeal while trying to minimise the loss of innocent lives. The game forces you to make some uncomfortable decisions and exposes the side of war that is rarely seen amidst the glut of games that choose to glorify one of the worst aspects of humanity.

This War of Mine isn’t a game that you want, but the one you deserve to play.

So which is your favorite game to play on the big screen? Let us know in the comments below.