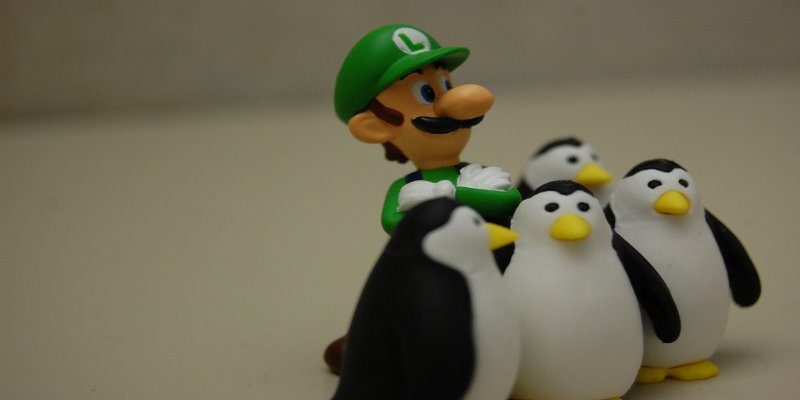 You’ve all heard how great Linux is, but when you try using it, you feel lost. “Linux is for techies,” you think. Not at all – long gone are the days when performing simple tasks under Linux was comparable to rocket science for the ordinary user. Now Linux is as user-friendly and intuitive as any other end-user operating system.

Who wouldn’t hate to spend hours installing and fine-tuning a new OS just to see it’s not what was expected? Fortunately, with Linux you don’t have to do this. Before you install a Linux distro on a hard drive, run it a couple of times from a USB just to see if it’s okay for you. If it is, you might consider keeping it. If it isn’t – just move to the next distro. Here’s how you can easily create a bootable USB disk in Windows.

One of the really important decisions you have to make is which Linux distribution to use. Unlike Mac and Windows, there are dozens of (beginner-friendly) distros to choose from. For instance, if you come from the world of Windows, here are some of the best Linux distros for Windows users. My advice is to go with an Ubuntu-based distro, such as Linux Mint, Ubuntu itself, or Lubuntu, but there are many others to choose from.
Ubuntu-based distros are good because they are more or less not as complicated as more advanced Linux distros, yet they come with good amounts of useful software, and there is even more software to install additionally, if you need it. Also, they are popular, so support is easier to get. 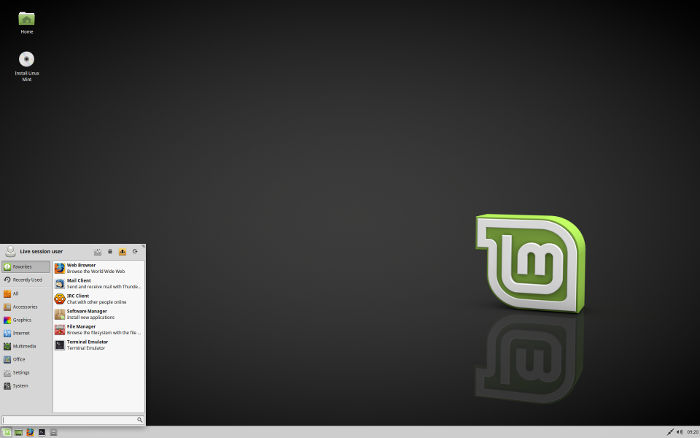 3. Get the Applications You Need

Each Linux distribution comes with software applications such as a Web browser, music/video player, etc., and sometimes these applications are all you need. However, more likely than not, you will need apps that are not included in the distro. Don’t worry, as you can install them later.

Before you go on an install spree, decide which software packages you need. Most of the Windows apps are available for Linux or have a Linux counterpart – e.g. Microsoft Office and LibreOffice, Adobe Photoshop and GIMP, etc. If you don’t know the names of all the apps you need (and if you are using an Ubuntu distro), just open Synaptic (the older but better, in my opinion, installer for Ubuntu and Debian distros in general) or the Software Center/Package manager and search. 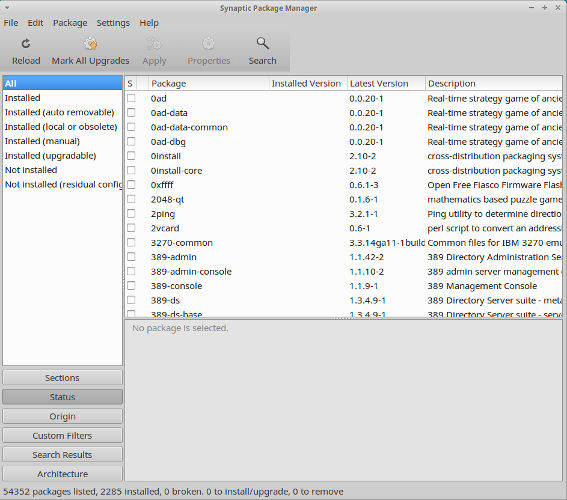 4. Look for Software in Your Language

If your are not good with English, the language barrier is quite an issue. In this case you’d better look for Linux software in your language. Many Linux distros come in multiple (human) languages, and many popular apps have translations in various languages. Don’t expect you will find all applications in all languages, though.

5. You Don’t Have to Use the Command Line

I think one of the most frustrating things a beginner faces when trying to use Linux is the command line. For somebody who grew up with point-and-click computers, messing with the terminal (similar to Command Prompt in Windows) must be an overkill. Yes, the terminal is very powerful, and you can achieve things there you can’t achieve with the mouse, but for maybe 99.9% of the tasks you will be performing, you don’t even have to know the terminal exists.

I am a very experienced Linux user – in fact I was considering getting a certificate for a Linux admin, but somehow I failed to see its practical value in my particular case, and I don’t use the terminal too often. For those tasks there is a mouse equivalent; the terminal is simply not efficient for me – by the time I type a command (not to mention frequently look up its options and/or misspell it a few times), I will have performed the same operation with the mouse a hundred times. 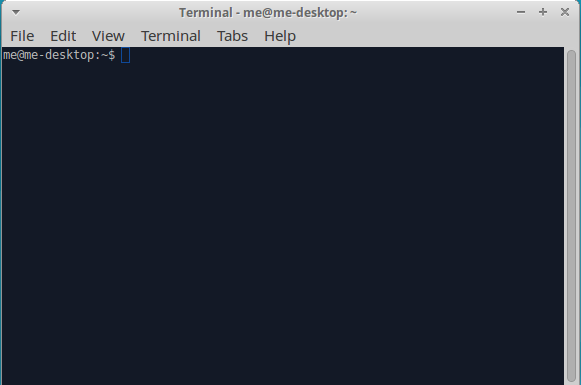 6. Don’t Be Afraid to Ask Questions

When you are a beginner, it’s only natural to have many questions. If you have somebody to answer them in person, you are lucky, but in most cases you need to find answers elsewhere. The best place to ask a question is Linux forums, such as LinuxQuestions.org, Linux Forums, or Ubuntu Forums. Alternatively, you can check if there are local forums in your language for your distro and ask your questions there.

Just to warn you, when you ask an easy question, you might get some rude responses from more experienced users, which isn’t nice. This is why, before you ask a question in a forum, you’d better search with Google first. Chances are somebody else has already had the same problem and has found the solution. 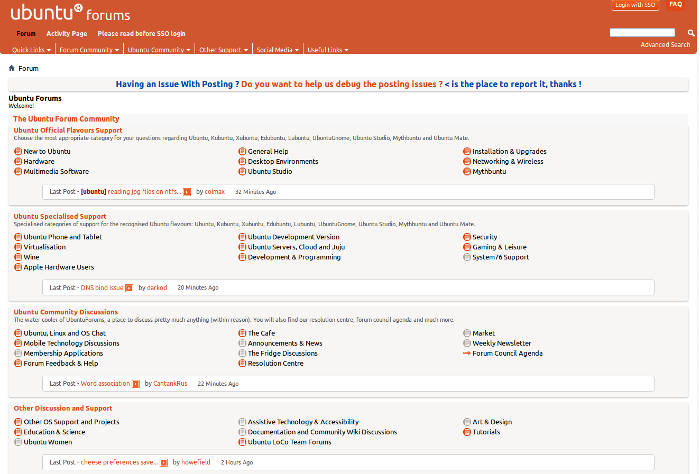 Once you get to know it, Linux is a great operating system for any purpose. If the start is rough, don’t let this discourage you. And remember, no matter how much you know about Linux (or anything in life, for that matter) there is much more you don’t know, so don’t try to learn everything about Linux – this is simply impossible.