Sometimes, you download a game on our smartphone, play a couple of levels, and realize that the game would have been more fun on a bigger display like that of a tablet. However, for that, you need to start fresh – playing the levels you’ve already cleared on your smartphone, again.

To solve the problem in general, San Francisco–based startup Nextbit has come up with a new product dubbed Baton that aims to make switching from one Android device to another completely seamless. In this article, we will discuss the basics of Baton along with the features it provides.

Contrary to what you might expect, Baton is not an app which you can download from Google Play, but rather a framework that works in the background and uses the cloud to back up and sync the apps and data on your Android device, allowing you to not only effortlessly switch between various Android devices but also restore data (like photos or even apps) in case your device gets lost or stolen.

This means that you can start editing a document on your smartphone and use Baton to continue editing it on your tablet. To achieve this kind of seamless hand-off, all you have to do is to long-press the app switcher button on your Baton-enabled Android device and select the target device. See video below: 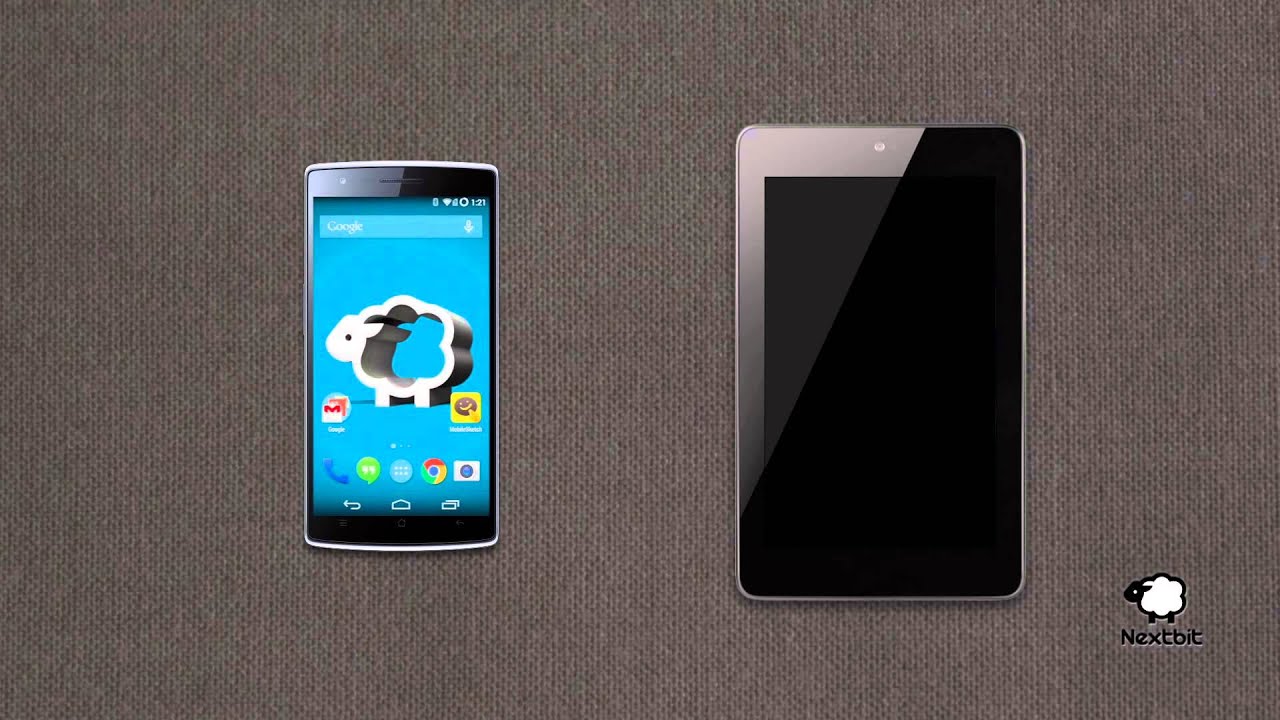 Baton was unveiled at the Recode Code/Mobile conference last month:

Whether I’m reading an article, playing a game, or buying something online, everything comes to a halt if I want to switch devices. Until now, there hasn’t been a good way to pick up a tablet at the same place you left off on your smartphone. Our mobile activities shouldn’t just be available on a per device basis. That’s why Nextbit is building a future that focuses on the experiences, not the device.

What differentiates Baton from other similar offerings is that it tightly integrates the cloud as part of the core operating system, which means that there’s no dependency on app developers, and all existing and future apps will be compatible with the Nextbit’s product by default.

As of now, Baton is in private beta, and is currently only available on CyanogenMod. If you are interested in getting into the beta, you can apply on the Nextbit site.

But that’s not it. Moving forward, the company is also planning to launch several useful features, including a limitless storage service which, as the name suggests, aims at expanding your device’s storage by combining its local storage with the cloud storage.

What do we think about Baton?

As people own more and more connected devices, they will feel a need to enjoy a consistent experience across all of their devices. So, in that sense, Baton definitely sounds like an interesting and useful product, but since Android is fragmented among different device manufacturers, the framework’s success will eventually depend on the number of Android handset vendors Nextbit is able to partner with.

Himanshu Arora is a freelance technical writer by profession but a software programmer and Linux researcher at heart. He covers software tutorials, reviews, tips/tricks, and more. Some of his articles have been featured on IBM developerworks, ComputerWorld, and in Linux Journal.