Smartphones, phone service companies, and other businesses are instituting ways to automatically disable phones while a vehicle is in motion. Apple has included the optional “Do Not Disturb” feature in iOS 12, and General Motors has an Android app that reminds drivers to put their phone down. Should all related companies do this? Is it a good idea to auto-disable your phone while you drive?

Miguel says it’s not a bad idea, but as a personal preference, he wouldn’t auto-disable his phone. Much of this is because he has a Bluetooth headset that allows him to do hands-free talking. He notes a decent-quality one can be picked up for around $20 bucks. “Even someone who bought a used car should have no reason not to buy one.” 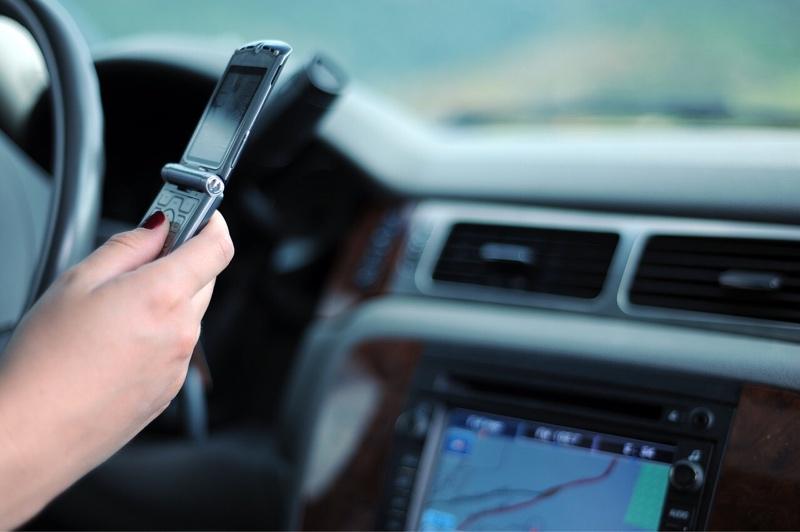 Alex explains that while he has his phone set to Do Not Disturb while he’s driving, it doesn’t make him feel safer. He believes if anything, it’s less safe, as he has to “tap additional buttons in order to access navigation if the phone becomes locked.” He sees it as a little buggy, as he discovered it’s impossible to swipe to another app on his phone if Do Not Disturb while driving is on.

Ryan thinks it’s a good idea, though he also admits, “Personally, I don’t ever feel the need to check my phone while I’m driving.” He prefers to listen to music when he’s driving rather than talk on the phone. Yet, he also admits that living in a city, he hasn’t owned a car in almost ten years, but he finds this is the case on the sporadic occasions when he is behind the wheel.

Fabio notes that “it only takes a second for you to have to swerve to try and miss something, and that’s when accidents happen.” Whatever the phone call is about, he stresses it can wait until you arrive at your destination. 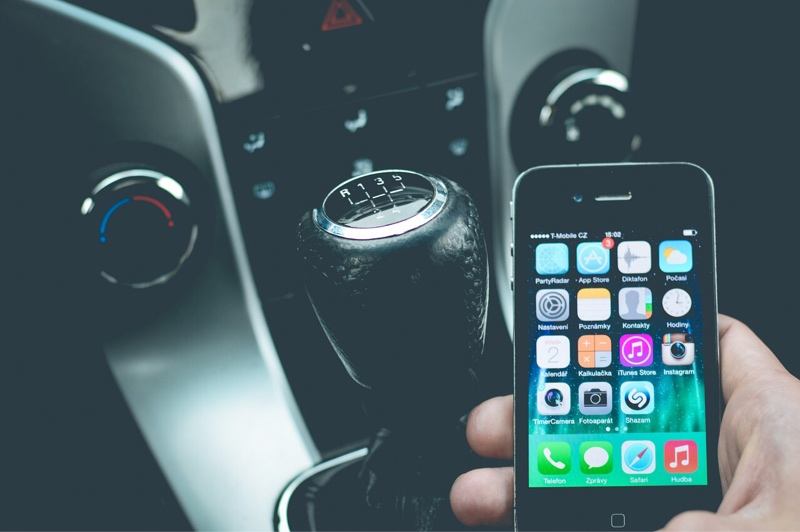 Simon feels it can be effective for people who have the “undying urge to check their phones while they drive.” Yet for people who may want to keep their phones active in case of emergencies, it may be terrifying to think they’ll miss something. He thinks it’s a “case-by-case thing,” as for some people it will be safer, yet others may need to find an alternative if they’re missing important calls.

I agree with much of what has been said here. I have it enabled on my iPhone through the iOS 12 public beta. I have missed texts that were important for me to get. I don’t get a notification once I’m at my destination that I missed a text. And like Alex said, you can’t access the phone for other reasons while it’s locked down. If I’m playing my music through Bluetooth, I can’t open my phone to switch songs if I’m in my driveway. I can’t access Siri to add a reminder to my phone. I also think that the people who really should be using it won’t.