Biosensory controls on our smartphones are old hat at this point, whether we’re signing in with our face or our fingerprint. You may not use it, but the technology is there. Asteroid is looking to expand on that to other biosensory controls, such as eye movement and thought, to involve all the different ways we react to what we’re reading as well we what we’re thinking.

It’s unknown what Asteroid is envisioning exactly with this technology, as it’s not an app they’re selling but a kit for developers creating apps for macOS and iOS. Basically, they’re selling a product trying to inspire your ideas.

The Asteroid team built a node-based human-machine interface engine for the two Apple operating systems and will allow developers to build user interactions into Swift applications.

“What’s interesting about emerging human-machine interface tech is the hope that the user may be able to ‘upload’ as much as they can ‘download’ today,” remarked Saku Panditharatne, Asteroid founder, in a post on Medium.

The team launched a crowdfunding campaign to show the depth of the user experience that is available to the development environment by using commercially-available biosensors. The focus is on showing developers interactive design tools that are available to them. They’ve so far raised more than $2 million in crowdsourcing.

These dev kits provide developers with open hardware, such as gear and cases that can be built out of hacked-together interface solutions. The kits aren’t designed to make money off hardware and are more utility-minded: 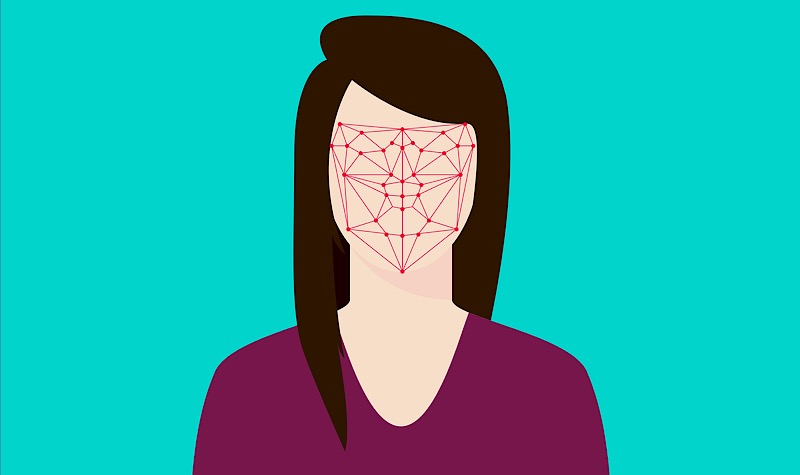 “The long-term goal is to support as much AR hardware as we can; we just made our own kit because I don’t think there is that much good stuff out there outside of labs,” explains Panditharatne.

It seems it will be many years before the biosensory eye-tracking field is common in hardware, but there are a few AR/VR devices that include it and even fewer that include brain-computer interface systems.

While the Asteroid engine can do a lot with a camera and a microphone, it includes this advanced biosensory technology with the thought that it will increasingly be available on hardware.

Panditharatne has a background with time spent working for Oculus and Andreessen Horowitz. She focused during her early tenures on the future of AR and VR and now wants to bring the same to everyone.

The Future of Biosensory Technology

Asteroid wants to raise $20,000 with their campaign with Indiegogo, but again, they aren’t really looking to make money. They just want as many people as possible to learn about their human-machine interaction engine and get developers excited about the possibility of creating projects with biosensory technology with their dev kit. They’re taking pre-orders as well on a waiting list on their website.

Think about what would be possible with eye-tracking and mind-reading software and apps. Perhaps an information bubble could open up on something you want to learn more about just by tracking it with your eyes. Then again, such things could also be used for ads. As if we’re not already inundated by ads of things we have Googled, we could end up with an ad for everything we took gave a second glance.

What kinds of projects are you imagining with Asteroid’s more advanced biosensory technology? Let us know in the comments.