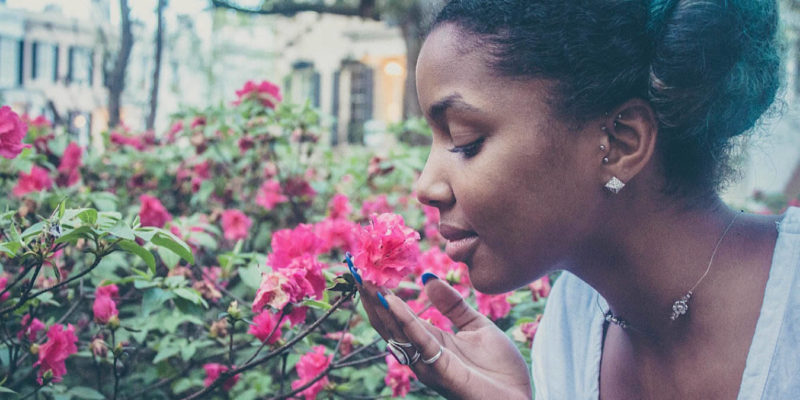 There’s no doubt artificial intelligence can mimic real-life instances, but it struggles with some human intelligence, showing its limitations. One of those limitations is in mimicking human senses. While it definitely has the hearing and sight down and some can argue even the sense of touch, taste, and smell are left out.

However, Google researchers are trying to change that, specifically with the sense of smell. The researchers explained in a recently published paper how they’re training artificial intelligence to recognize smell.

Google’s researchers, known as the Google Brain Team, created a data set of close to 5,000 molecules that were identified by perfumers. They labeled the molecules with sensory descriptions such as “buttery,” “tropical,” and “weedy.”

There were a few struggles of the AI, however, which was to be expected with the difficulty of mimicking the sense of smell. One of the main difficulties was that different people will identify the same smell with different labels. While some might say it smells “woodsy,” others might describe it as being “earthy.”

Additionally, some molecules may have the same atoms and bonds, but they present as mirror images and have different smells attached. These are referred to as chiral pairs. An example of chiral-paired scents are caraway and spearmint. When you think of these two smells, you can see why they might be similar, yet you can also recognize why they’re completely different.

Once you start combining scents, things can take on an even greater difficulty.

Yet, the Google researchers believe they have reached an important initial step in having AI recognize smell and training it to associate specific molecules with their scents.

The Google Brain Team aren’t the only researchers working on bringing AI to recognize smells. Scientists at an AI exhibit at the Barbican Centre in London used machine learning to recreate the smell of an extinct flower. Russian researchers are using AI to be able to predict potentially fatal gas mixtures. IBM is trying to create AI-generated perfumes.

The technology may not be perfect yet, as it’s definitely a work in progress. But progress is indeed being made. And that’s the exciting part of AI, that there appear to be no real limitations. The possibilities, looking at these results and others, seem boundless.

What other areas would you like to see AI tap into, areas that seem like it may be impossible? Tell us in the comments section below.