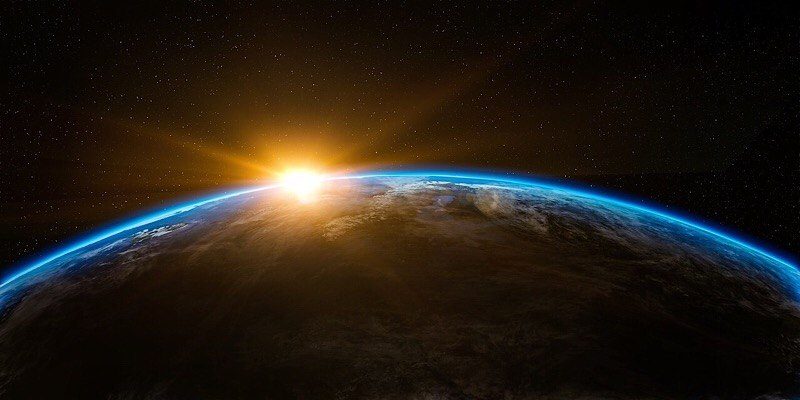 In the past fifty years, since man first set foot on the moon, we’ve continued to learn more and more about other life in this galaxy as well as others. It’s a constant learning process. And now we’re learning even more thanks to artificial intelligence. A machine-learning algorithm has been developed to search through data and identify fast radio bursts from distant galaxies.

Researchers with a Search for Extraterrestrial Intelligence project brought by the University of California, Berkely, “Breakthrough Listen,” developed the machine-learning algorithm. It’s designed to search through data found in the universe to locate fast radio bursts.

The fast radio bursts are energetic pulses that are thought to originate from distant galaxies. It’s not known what causes them, but there are many theories. Some even think it’s signs of alien life, while others get more technical and think they’re from stars fighting black holes.

These researchers recently conducted a study using A.I. to find many fast radio bursts as far away as three-billion light years that were unidentified up to this point. To be clear, this data set had already been analyzed by astronomers, yet the A.I. was able to locate the fast radio bursts when the astronomers were not. 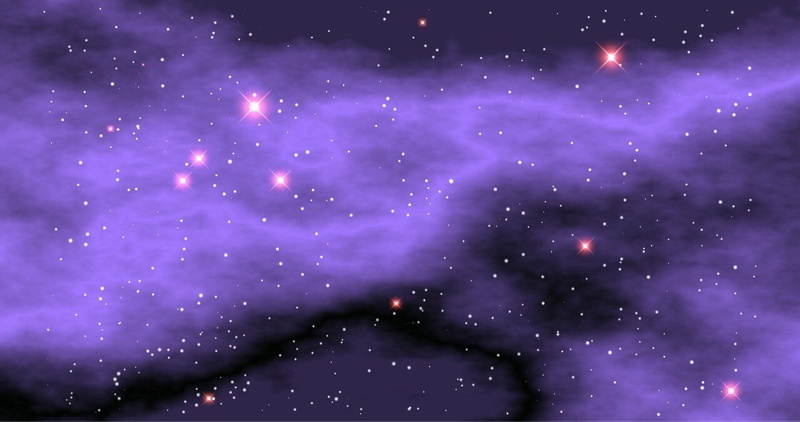 “Astronomy represents a relatively unexplored area for A.I. The very large volume of data that astronomers collect present a challenging playground for state-of-the-art A.I. Radio astronomical data themselves presents challenges of large scale and high noise. Learning to apply A.I. to such new data is challenging and fruitful.”

Zhang and the other researchers used a convolutional neural network to locate these fast radio bursts. The human brain was used as a model for this algorithm. It’s also been used to find craters on the moon and locate potential earthquakes.

Simulated signals were used to train the algorithm to recognize signs of fast radio bursts. Zhang explains at this point they “let the trained network loose on the data containing the real signals.” What this turned up were 72 signals that hadn’t previously been identified. 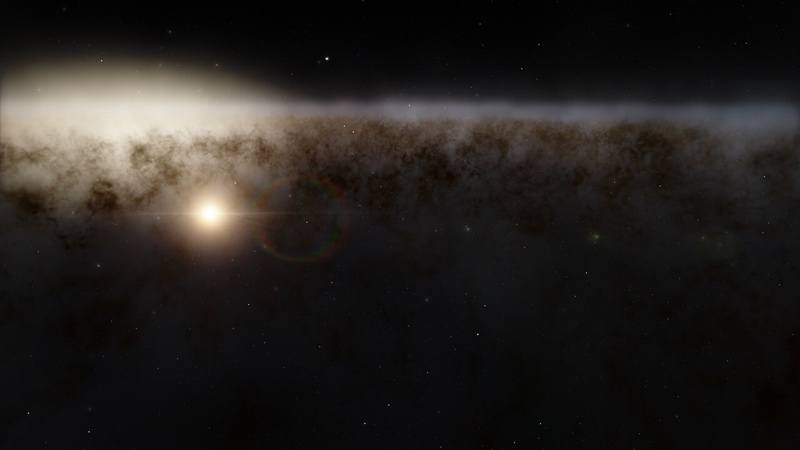 The Future of Cosmic A.I.

This takes the researchers back to theories of where these fast radio bursts originate from. What they need to take this research to the next level is more data and improved systems.

“Fast radio bursts are one of the most recently discovered unknown signals in astronomy,” Zhang explained. “With new instruments being designed for them coming online, [they’re] well-poised to be one of the unknowns that will be solved within the next five to ten years.”

Society has always had a great interest in space. There’s certainly a bewilderment in that, leading perhaps from the fact that it’s never-ending. We aren’t just limited to the planet earth or even the Milky Way galaxy. It’s infinite, meaning there are always new things to discover and experience.

And now that A.I. is being used to find things in the cosmos there were previously undiscovered, it seems to only increase the possibilities of what is out there.