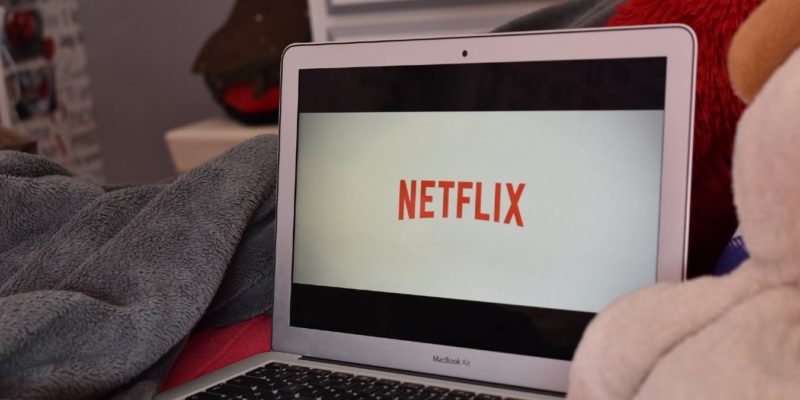 How many streaming services are you currently subscribing to? The answer might be zero or one, but if you’re anything like me, the answer is four. When I think about my answer, it almost makes me feel like I’m overwhelming myself with options. Netflix, Disney Plus, Apple TV and Amazon Prime all live on my iPad dock and all but scream at me to click and binge. Have we hit or are we about to hit streaming service overload?

Related: Netflix vs. Disney Plus: Who Should Your Movie-Streaming Budget Go To?

Where We Are Today

Thinking back to 2010, it was so simple. You really had two major video streaming service options to choose from: Netflix or Hulu. While both services have dramatically increased their value since then, it was definitely a simpler time. Streaming services had yet to really take hold, and the future was truly unwritten.

Last year was a perfect example of what the future of video streaming services will offer. Watching fan-favorite shows jump from network to network lays the groundwork for what’s to come. Seinfeld will move to Netflix, Friends will move to HBO Max and The Office will jump to NBC’s recently-announced service, Peacock.

These examples are a look at the larger overall problem, video streaming services are fragmented. Your two favorite TV shows might be on two entirely different services forcing you to subscribe to both. And if one of those shows jumps to another network, you’re then forced to subscribe to the new network.

A March 2019 Deloitte study of 2,000 U.S. consumers confirmed two very important indicators of the future. For one, it showed that subscribers enjoy having a multitude of options available in the market. In fact, more respondents (69 percent) indicated they have at least one streaming service instead of a traditional pay-TV subscription (65 percent). However, the survey also indicated the biggest concern for the future: consumers, equally aggravated at the sheer number of choices, feel that a breaking point is coming. Almost half of the respondents, at 47 percent, are frustrated at having to piece together services to find their favorite shows and movies. These numbers are only likely to climb as more and more services are introduced.

The first new service to really enter the fray in 2020 will be NBC’s Peacock which arrives in April. With wildly popular hits including Parks and Recreation and The Office, Peacock is likely to find a solid audience. Separately, HBO Max launches in May. It’s true that HBO has already been on the fringes of the streaming services with HBO Go, but Max is its first true streaming service.

Oh, did we mention Quibi is also coming in 2020? Its short-form video format of ten-minute episodes is a little more niche, but it still requires a subscription. With names like Steven Spielberg and Chrissy Tiegen attached, Quibi is likely to find its own audience as well. That’s three major services launching in the first half of the year with a total cost of almost $30 per month for their premium plans. That’s on top of the $8-$15 you’re already spending for Netflix, the $7 on Disney Plus and the $119 you had to shell out for Amazon Prime. All of these costs are before we even get to Hulu, Shudder, Apple TV pricing and more.

What Does this Mean?

The bottom line: There are too many streaming services. And they cost too much. Yes, you’re getting plenty of value for your money. What “cost too much” means is that once you subscribe to all of these services, you’re likely paying more than you were for your pay-TV subscription. That dream of paying less as a cord-cutter? It’s mostly over. Instead of paying one company for all of your content, you’re paying as many as seven or eight.

When everything is said and done, it is just confusing. Trying to compare all of the services is the Wild West at this point. Each service does a fantastic job of vying for your cash. That is proven as streaming services continue to win more and more Golden Globes, Emmys, SAG, and Oscars. It is just crazy at this point, and people are rightfully getting more and more frustrated. Things may likely come full circle as we realize the grass was a little green with just one monthly subscription. That is not to suggest that streaming services will die. Far from it. However, there is a breaking point and we are dangerously close to it.

A service like Disney Plus has fantastic value with its rich catalog of Disney Classics. Netflix has some of the bigger original shows on television. Amazon Prime is picking up canceled favorites and breathing new life into them (The Expanse). These services are great, and we want to throw money at them, but there is only so much money to go around. I hope someone figures it out before subscription fatigue sets in.