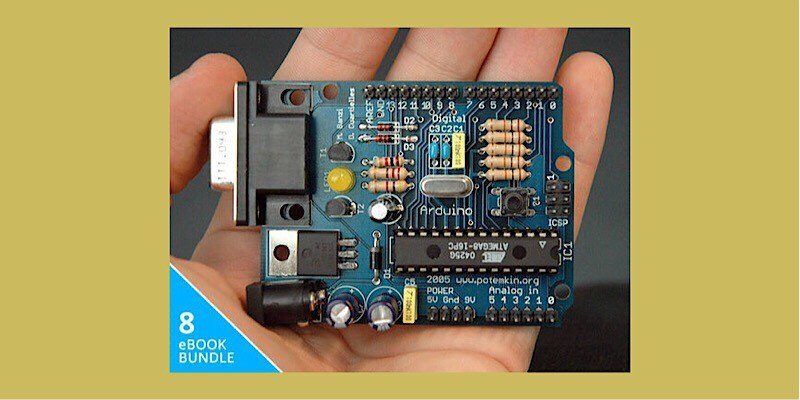 Is it time for you to learn more about Arduino? If so, you need to start with the Arduino Enthusiast E-Book Bundle. These eight e-books will teach you so much about these open-source microcontroller kits that you’ll be a pro by the time you finish reading the guides. You’ll learn about using Arduino kits to build wearable and robotic projects and will get blueprints to integrate projects with electronics, Internet of Things, Android, and iOS.

The following eight e-books are included in this bundle.

Arduino Electronics Blueprints – Discover how to use an Arduino board to interact with common electronic devices to build even better projects with this e-book. 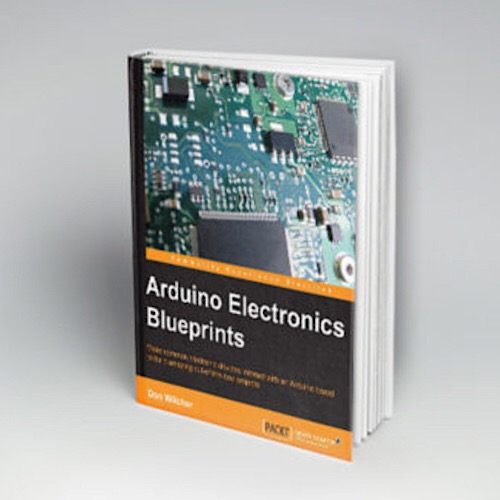 Arduino Development Cookbook – You’ll get access to over fifty step-by-step hands-on recipes to create just about any Arduino project.

Internet of Things with Arduino Blueprints – With this e-book you’ll learn to develop interactive, Arduino-based Internet projects that will communicate and access the Internet.

Arduino by Example – This project-oriented guide will show you how to utilize the power of Arduino via three projects including home automation, robotics, and touch sensor. 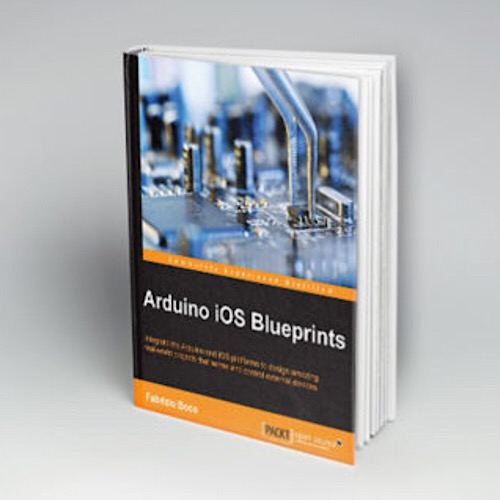 Arduino iOS Blueprints – Find out how to integrate Arduino and iOS to build devices that will be useful in everyday life while also mastering iOS development essentials.

Arduino Robotic Projects – Capture the thrill of building complex robots with Arduino and even incorporate navigation in this e-book with step-by-step instructions.

Arduino Android Blueprints – Learn through step-by-step instructions, whether you’re a beginner or more advanced, how to build interactive projects by interfacing Arduino along with Android.

Get all eight e-books for an incredible price of just $10.

Save 31% on the Amazon Echo Buds Wireless Earbuds
Get Amazon’s All New Fire HD 10 Tablet for 33% Off
Get the Samsung Galaxy S10+ 128GB for $200 Off on Amazon
Make Your Home Smart with Kasa Smart Plug Lite, Now at 17% Off
Get the Kindle Paperwhite E-reader at 35% Discount
Get Amazon’s Best Selling Anker Wireless Charger for 32% Off
Charge Your Devices on the Go with this SmilePowo Power Bank at 25% Off
Get Bose QuietComfort 25 Acoustic Noise-Cancelling Headphones at Half the Price