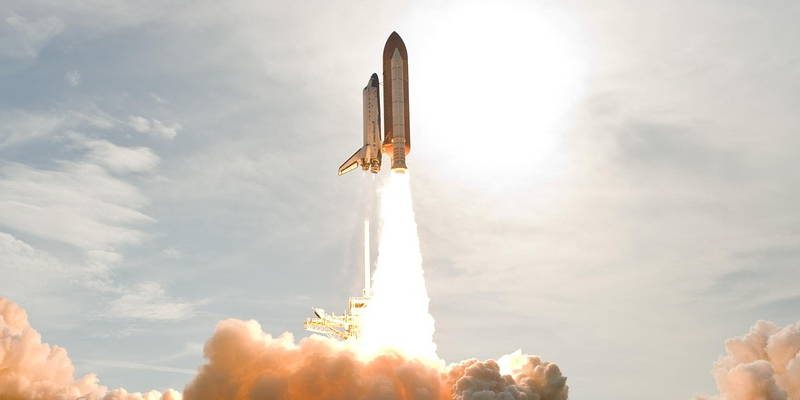 In the beginning there were only keyboards. Then, some guy made a mouse. It was a bright day for computing, but we’re still dealing with one of the problems of mouse-based input: it’s so slow. And true hackers only need keyboards anyway. If you’re as annoyed as I am by the inferior input paradigm that mice represent, then check out the keyboard-only application launchers for Windows below.

Note: If you are not a Windows user, here are the best application launchers for Linux and Mac.

Lauchy might be a little old, but it’s well-respected, multi platform, and fully functional. Launchy is invoked via a keyboard shortcut which is bound to “Alt + Space” when the application is first installed. Outside of launching applications, Launchy comes with some plugins that expand its functionality. The default set of plugins can run quick calculator operations, execute web searches on a variety of search engines and sites, invoke shell commands, and more. This functionality can also be expanded with a library of user-made plugins.

Of the application launchers for Windows 10, Wox looks the most like Alfred, my go-to launcher on the Mac. Like the other programs on the list, you can bind Wox to a specific launch key (the default is “Control + Space”) and begin typing to select programs.

The app is open source, and it’s not yet bug free. The installation is also a little wonky. You’ll need to install not only Wox, but Python, as well as a separate program called Everything, which gives Wox the hooks it needs to browse your file system from outside Windows Explorer. You’ll find links in the install documentation.

Like Launchy, Wox will also run basic calculations, initiate web searches, and execute shell commands. You can also sleep or shut down your computer through Wox and bind those operations to custom commands. I use “Zzz” to sleep my computer because I think it’s cute.

While Executor is a program at its core, the application can do so much more. Using a system of keywords, the application can run all sorts of advanced tasks that are outside the scope of other launchers. It can search within files, grab your IP address, set alarms, show your clipboard history, and more. The downside is that it’s a bit less intuitive than the other applications here. But if you’re willing to learn the keywords, it can be much more powerful. There’s no denying its aged look, but it’s still a powerful program.

Keybreeze is similar to Executor in that it’s much more than it initially appears to be. It includes the basics for launching applications, of course, but it has a few more tricks up its sleeve. Keybreeze can perform keyword-based tasks like Executor, but it also allows you to set custom keywords for specific applications or URLs. So, for example, you might set a “gmail” keyword that automatically opens your webmail in your default browser. Text actions allow you to copy long blocks of pre-written text in your clipboard, which is great for form emails. And for the inventive, actions can be changed together into macros. The app’s readme is instructive, and once you get all the deep customization set up, you won’t want to use anything else.

Find and Run Robot is all about one job. It drops the tangential actions that other launchers run and redirects that energy into performing powerful and flexible searches. It’s the only launcher that can search using regular expressions, if you have the arcane magic to make that vocabulary work, and specifying search scope on the fly makes finding a specific file easier. FARR’s memory footprint is small, making it ideal for systems where low-overhead is important, and cached searches makes the whole thing just fly. But be ready to read through a long manual before you fully understand everything the program can do.

The specific application launcher you use is largely a personal choice. Launchy blends power and ease of use, so that’s probably the best choice for most folks. If the application’s appearance is especially important to you, Wox is a good bet. For a more powerful launcher, Executor or Keybreeze will be more appealing. If you don’t need an all-purpose tool but want search on steroids, Find and Run Robot checks that box.

Is Windows Defender Good Enough in 2020?

Windows Store Not Working? Here's How to Fix It