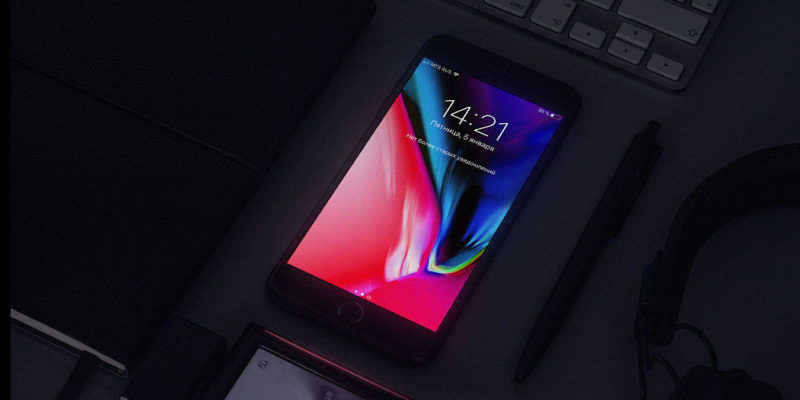 Apple has taken some heat recently for its privacy efforts. While they still say they consider privacy to be a top priority to them, there are practices, such as allowing third parties access to Siri recordings, a practice that has since been discontinued, that cause people to question its direction.

This news will cause consumers to further question the company’s focus. Apple has provided “hacker-specific” versions of the iPhone to companies to use as research to discover flaws in iOS but feels one company in particular, Corellium, went too far in selling virtual copies of iOS and are suing them for copyright infringement.

Apple filed a copyright-infringement lawsuit on Thursday in West Palm Beach, Florida. The company is accusing Corellium of copying its mobile operating system used on iPhones using a graphical user interface and violating its patent.

Recently, Apple launched a program where they provided “hacker-specific” versions of iPhones to those who conduct “good-faith security research.” It offered $1 million as a “bug bounty” for those who discovered flaws in iOS. But the company feels Corellium went too far and breached the agreement.

“Although Corellium paints itself as providing a research tool for those trying to discover security vulnerabilities and other flaws in Apple’s software, Corellium’s true goal is profiting off its blatant infringement,” states Apple in its lawsuit.

“Far from assisting in fixing vulnerabilities, Corellium encourages its users to sell any discovered information on the open market to the highest bidder.”

It’s the company’s belief that the information that is uncovered through Corellium’s products benefits them instead of protecting the privacy of iPhone users, directly going against the intention of the bug bounty agreement.

On the Corellium website it says the company “respects the intellectual property rights of others and expects its users to do the same.”

On the company’s Twitter account, they retweeted a user’s meme of Apple’s program that includes the caption, “If you think Apple’s new research iPhone program is a game changer, I can tell for sure that you haven’t seen @CorelliumHQ.”

The lawsuit maintains Corellium’s products allow others to create an Apple device. It copies new versions of the Apple OS as soon as they are announced but doesn’t require users to report flaws to Apple.

“For a million dollars a year, Corellium will even deliver a ‘private’ installation of its product to any buyer,” contends the lawsuit.

“There is no basis for Corellium to be selling a product that allows the creation of avowedly-perfect replicas of Apple’s devices to anyone willing to pay.”

“Corellium is indiscriminately marketing the Corellium Apple Product to any customer, including foreign governments and commercial enterprises,” the lawsuit continues.

“Corellium is not selectively limiting its customers to only those with some socially beneficial purpose.”

Apple is asking the U.S. federal judge to block all sales of the Corellium Apple Product and to force the company to notify its customers that if they are violating the rights of Apple and destroying the Apple copyrights, Apple must be compensated.

It’s a slippery slope for Apple, to be sure. But maybe this was just too dangerous of a practice. While the company attaches the words “good faith” to the program, there are probably too many nefarious individuals in the tech world to expect that everyone will have good faith.

What do you think about Apple’s copyright-infringement lawsuit? Were they wrong to offer the bug bounty? Add your thoughts on this to our comments section below.