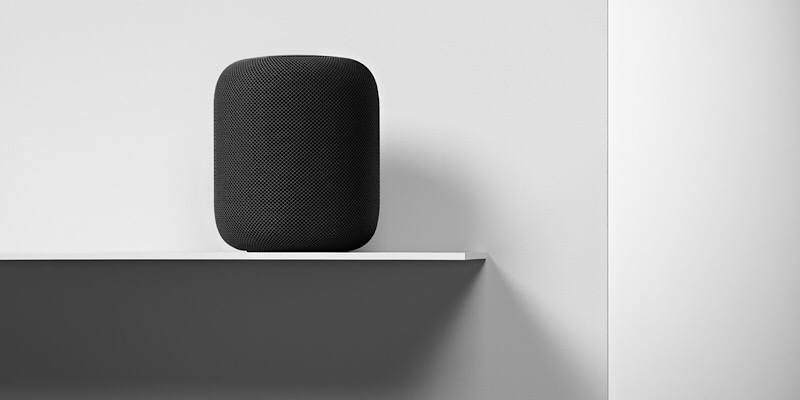 Apple’s newest device, the HomePod, has had a lot of knocks against it already, and that was all before it was even released to the public. Now that it’s being released, it’s picked up another fault. Sure, it will read your text messages out loud… but it will read them to anyone and not just you.

Perhaps you don’t get personal text messages. Maybe you wouldn’t mind others hearing what other people are telling you. If so, this news won’t be a bit deal to you at all. But if you value your privacy, including what’s said in your text messages, this could be causing you to think twice before spending $350 for this particular smart speaker. 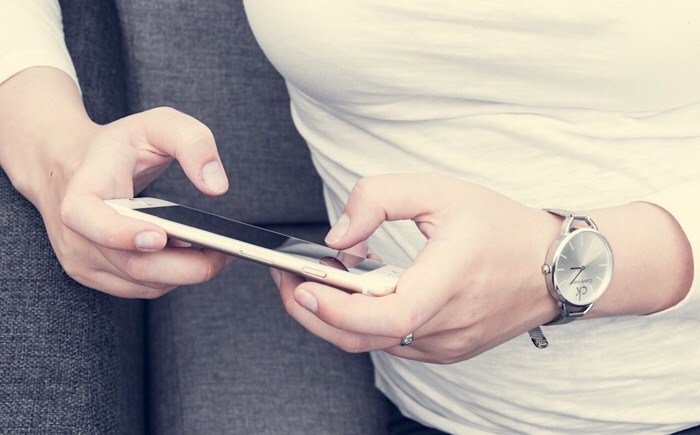 There’s no doubt that Apple jumped into this game a little late. Amazon and Google have had smart speakers out in the marketplace for quite some time.

But Apple likes to take their time and not rush products out. And because of that, you would think once they finally release the product that it would be flawless.

“It doesn’t bother us that we are second, third, fourth or fifth if we still have the best,” said Tim Cook last year. “We don’t feel embarrassed because it took us longer to get it right. For Apple, being the best is the most important and trumps the other two by far.”

So far most are saying that the HomePod does trump the others as far as sound quality, and if you’re an Apple Music user, it seems to be a no-brainer. It’s a speaker after all, and it delivers. But it’s also been said that Siri is not able to answer the wealth of information as the others. 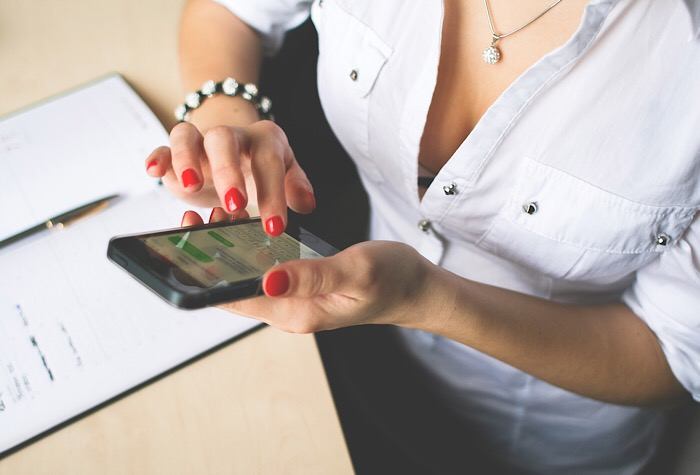 But that’s where its first major flaw comes in. The Siri personal assistant you use on your iPhone doesn’t work the same way as the one on the HomePod. Largely, the difference is that it isn’t able to tell the difference between different voices.

It might not seem like that much of a problem, but that means anybody with access to your HomePod can ask it to read your messages or to send someone a text.

And it will have the range of your WiFi network. So even if you have your HomePod in the living room on the main floor, and you and your iPhone are downstairs in the laundry room or upstairs in the bedroom, it still has access to your texts.

You could leave the room to go switch the laundry, to go check the roast in the oven, to go the bathroom, to let the dog inside, etc., and anyone else in the house could access your text messages. It could be your spouse, your children, or Aunt Margaret who is visiting from out of town.

If you want to protect your privacy and don’t want others to be able to listen to your texts, you have to set up the HomePod in the right way. When it’s prompting you to answer questions at the beginning, you have to be sure you turn the feature off.

It’s likely that this will be fixed in a future version of the software, as it’s Apple, and that’s what they do. And this is the first HomePod to hit the market. The first iPhones, iPods, iPads, and Apple TVs had their flaws as well. It might be worth it to just wait and see if this is a flaw that they’re going to fix.

Will this flaw stop you from buying Apple’s HomePod? Or are you willing to overlook this in order to get the other great features? Sound off in the comments section below and let us know.