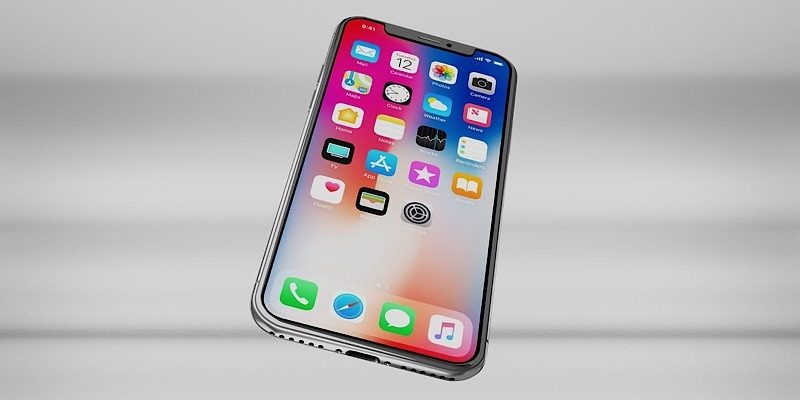 There aren’t many among us who don’t get irritated when our phones die. And the more we ask our phones to do, and the more features they include, the sooner they die.

Apple often touts the great battery life on iPhones, but an advocacy group ran tests that show Apple could be exaggerating the battery life of iPhones by up to 51%, more than half.

The advocacy group, “Which?” tested nine iPhone models and none of them fell within the battery life Apple claims.

The iPhone XR was the worst when claimed battery life was compared to actual battery life. Apple claims talk time on a full charge of 25 hours. However, testing showed the battery only lasted for 16 hours and 32 minutes, landing at a 51% difference.

It should be noted that Digital Trends admits that when they reviewed the XR, they included battery life as one of its strengths. Perhaps it’s possible that it’s more of a consistency difficulty.

“We rigorously test our products and stand behind our battery life claims,” Apple told Business Insider when responding to the testing that showed their claims fall short. “With tight integration between hardware and software, iPhone is engineered to intelligently manage power usage to maximize battery life.” 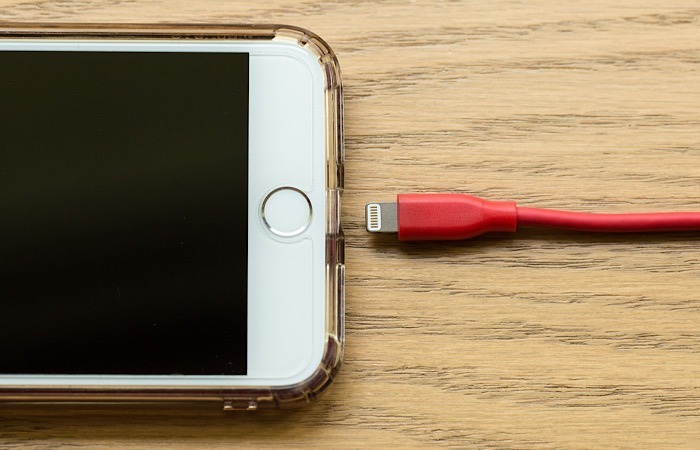 The testing by Which? also found battery life discrepancies with another smartphone maker, though not as drastic. HTC claims 20.5 hours for certain models, but they really only lasted for 19.6 hours. This adds up to a 5% difference.

Nokia, Samsung, and Sony, on the other hand, appeared to underestimate their battery life compared to the testing. Sony makes claims of 12.6 hours, but they tested 21% higher for a total of 16 hours of talk time.

The Sony Xperia Z5 Compact was directly compared to the Apple iPhone XR. Instead of lasting 8.5 hours less, it lasted nine more hours. Sony claims 17 hours, but the phone lasted 25 hours and 52 minutes.

Again the accuracy of testing should be questioned here with such differences. While it’s very easy to assume Apple is exaggerating its phone claims, it’s a little absurd to think Sony is so grossly underestimating the performance of its smartphones.

When phone reviews are added in that claimed long battery life for Apple, it leads to more questioning. And most assuredly, every time you have someone say they have great battery life, you can probably find people to dispute that. So this news isn’t going to end the dispute, but it does add an interesting layer to it.

How does your smartphone measure up with battery life? Do you have an Apple iPhone XR or Sony Xperia Z5 Compact that either matches company claims or the claims of testing? Let us know your results in the comments below.