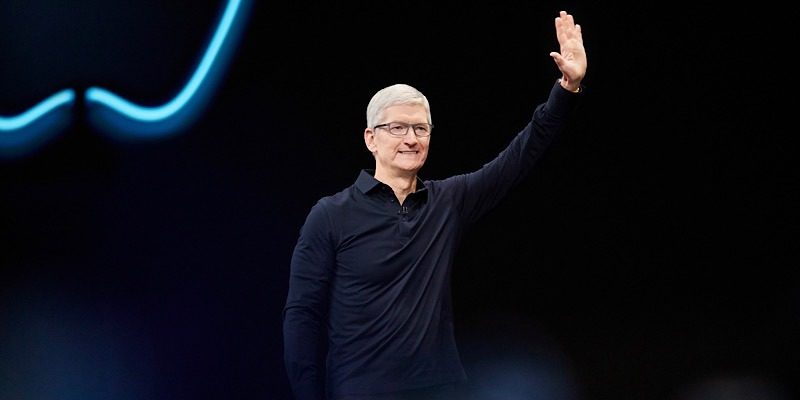 Apple’s devoted fans look forward every year to the Worldwide Developers Conference (WWDC) to get their first glimpse (if you don’t take leaks and rumors into consideration) of what’s coming in the next few months from Apple.

As long-rumored, iOS 13 is getting the long-anticipated dark mode. This has emerged as a feature everyone looks forward to, and Apple is jumping into the fray. It will be accessed from Control Center or turned on via schedule.

iOS 13 is also bringing easier editing of photos and now videos as well, and an AI experience making it easier to find your photos. Those of us who have had to hunt for a particular photo appreciate that. 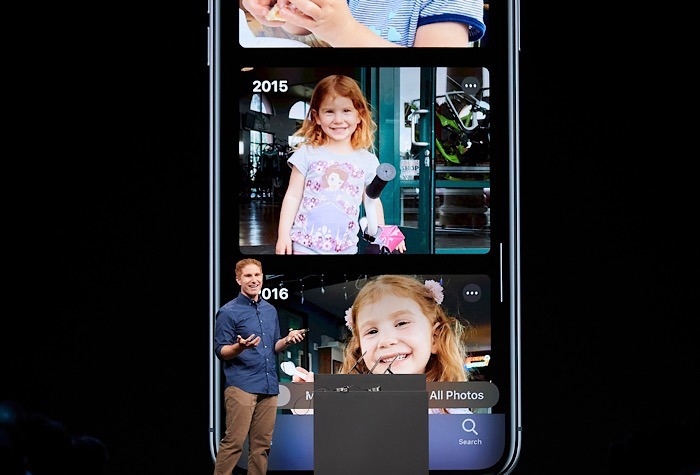 Additionally, it will include a swiping keyboard, a new app that incorporates Find My Friends and Find My iPhone, improved Memoji, and an all-new Reminders app that incorporations locations, photos, and greater Siri integration. You’ll also be able to sign in to websites and apps through Apple instead of just through Facebook or Google

But the biggest change to iOS is that iPads will now get their own operating system. They don’t have to make do with the iPhone’s system anymore. They’ve grown up, and for that they get their own OS.

Mostly, these changes that make up iPadOS affect workflow and productivity. To make use of all that real estate, you can now pin your widgets. Slide Over is now improved, allowing you to flip through your open apps to find the one you want. Split View now lets you have the same app open on both sides. The Mac’s Expose gets incorporated here letting you see all the spaces you have open, which includes the same app open with different apps in Split View.

watchOS adds an easier interface and new ways to indicate the time, such as an hourly chime. Siri is enhanced here, as it is in iOS. You’ll be able to track your activity in trends, and women can keep track of their reproductive health as well. 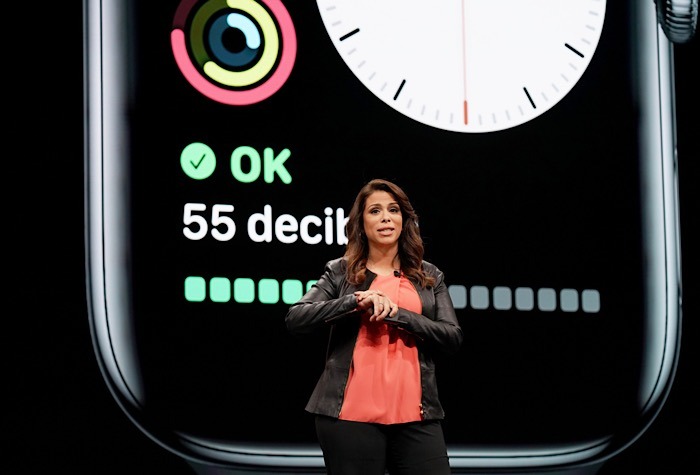 The biggest change to watchOS is that it now includes an app store, making it easy to find just the app you’re looking for quickly. Among those new apps are an Audiobooks app, a calculator, and live sports.

The new MacPro is built with a new Intel Xeon processor supplying up to 28 cores with large L2 and shared L3 caches for the ultimate in performance. It gives you six channels of ECC memory, twelve physical DIMM slots, and 1.5TB of memory. It includes eight PCI Express expansion slots to let you customize it the way you want and delivers up to 4TB in storage. It’s also Apple’s most secure tower with encrypted storage and secure boot capabilities. 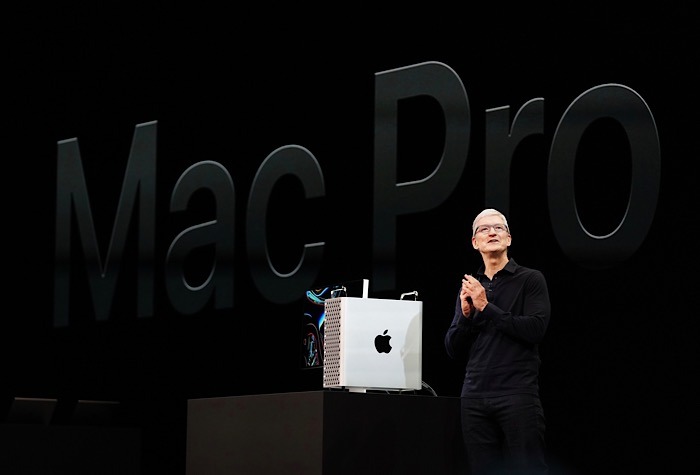 To go along with this all-new powerful machine, macOS Catalina will allow you to use some of your favorite iPad apps on the Mac. Apple Music, Apple TV, and Podcasts will come to the Mac. Safari will get an updated start page. Most spectacularly? As rumored, you’ll be able to use your iPad as a second screen.

There’s so much more to what Apple has in store than what can be contained in one news article. The keynote lasted nearly 2-1/2 hours. There are changes to tvOS and HomePod and a very impressive augmented reality Minecraft Earth game for iOS and Android.

As a person who is on her iPad Pro from nearly the minute she wakes up until she goes to bed, iPadOS is the most exciting to me. This will improve my workday exponentially, as I sit here now working in split view with Bear and the iCab browser with Launch Center in slideover. It will be hard to wait until next month to utilize these changes in the public beta and improve on that even more.

How about you? What new changes to Apple’s lineup have you the most excited? Chime in to the comments below and let us know what was the most exciting to you among Apple’s WWDC announcements.