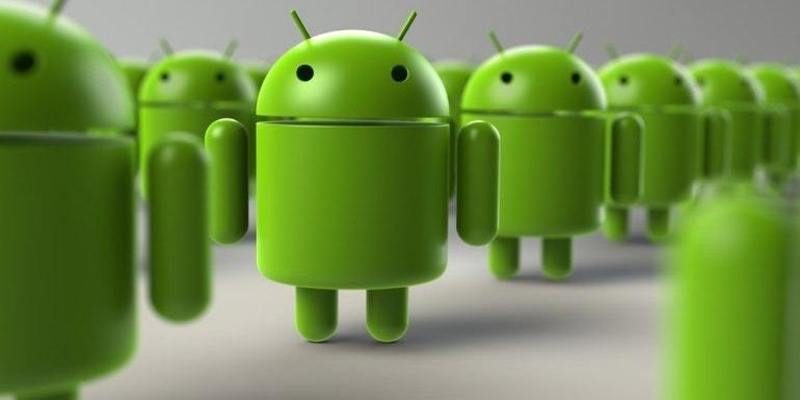 Sure, it’s 2019, CES is over, and we are starting to get a good picture of what 2019 has in store for us. 2018 will forever be remembered in history books as the year that revolutionized mobile technology in ways that the world has never seen. From foldable smartphones to bezel-less displays to smartphones with dual-displays, 2018 was indeed an exciting year for the Android ecosystem.

So what’s left for 2019? While it may seem like mobile technology reached its zenith in 2018, mobile phone manufacturers have refused to bury the innovation trenches. And from what we know so far, it’s safe to say things are about to get even more interesting in the Android world. Here’s what in store for Android in 2019.

Related: What Technology Do You Hope to See Improved in 2019?

In 2018 the most prominent trend in smartphone design was the notch. Save for a few smartphones, almost every flagship and mid-range phone of 2018 featured a notch on the front. While the notch managed to significantly increase a smartphone’s screen-to-body ratio, it was not welcomed with open arms by consumers.

To that end, manufacturers had to come up with innovative ways to further shrink the bezels and create space for front-facing cameras while maintaining a notch-less design. Some Chinese phone manufacturers re-introduced pop-up-camera designs, as seen in Oppo Find X and Vivo Nex X. However, the pop-up-camera design is more susceptible to failure in the long run and also not cost effective, hence the need for better design ideas. 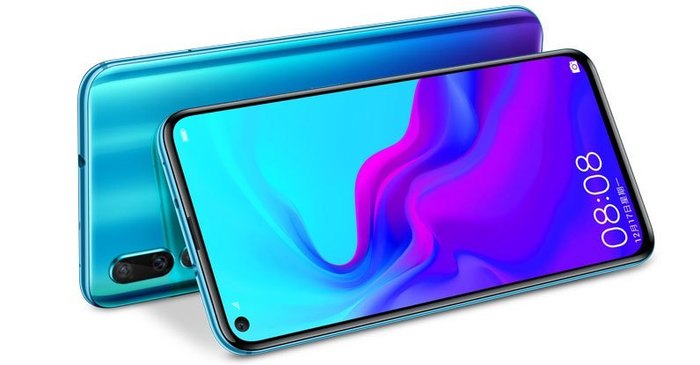 Later in 2018, Samsung figured out a way to place the camera under the display by punching a hole for the selfie camera in the screen. This idea was first introduced in the Samsung Galaxy A8s, then Huawei followed suit two weeks later with their new Huawei Nova 4 smartphone. The hole punch display or what Samsung calls “Infinity O Display” design is less distractive than the notch. Undoubtedly, this design is going to get a lot of traction in 2019.

While the hardware race seems to be waning in some respects, smartphone photography has taken center stage in the ever-growing digital revolution. Many phone manufacturers have placed lots of efforts in smartphone’s camera, resulting in camera prowess that nearly rivals DSLR. Huawei introduced the world’s first triple rear camera with their P20 Pro that features a 40MP snapper. 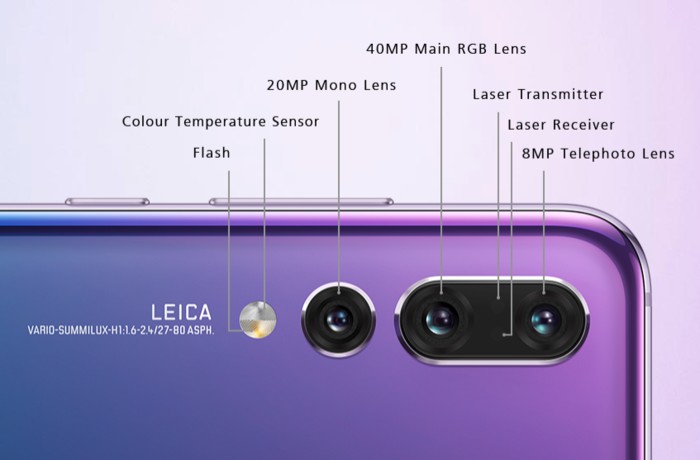 Later on, Samsung went a step further with their quad-camera, Galaxy A9. Today, Xiaomi released the world’s first phone with a 48MP rear camera, the Redmi Note 7, putting it ahead of Huawei’s 40Mp lens-totting P20 Pro and Mate 20 Pro. And that’s just the tip of the iceberg because the battle for lenses in the Android platform is about to get insane. 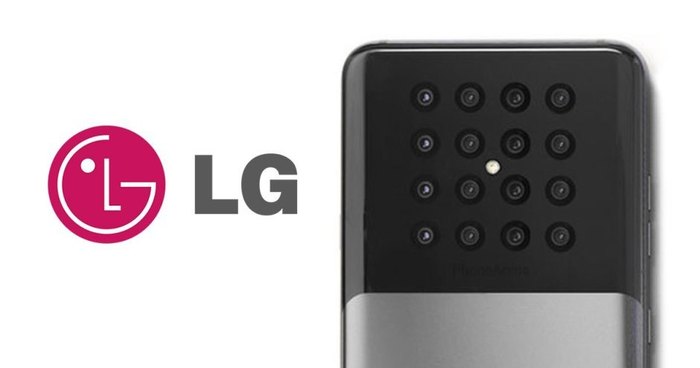 The upcoming Android flagships of 2019 will completely change the game. First, the upcoming Nokia 9 will feature five rear cameras, which will be the first of its kind. LG has also filed a patent that shows an insane 16-camera arrangement at the back. Manufacturers are aiming for more megapixels and lenses to improve the camera department. As such, you can expect most, if not all, flagships of 2019 to feature more lenses.

The dawn of 5G is upon us, and 2019 will usher us into this new era of blazing fast speeds. In preparation for this new era, many phone manufacturers have teased the world with their upcoming phones of 2019 that will be 5G ready. These include the Samsung Galaxy S10 Plus (5G Version), Oppo 5G Phone, Xiaomi Mi Mix 3 (5G), Sony Xperia Z4, One Plus 7 and many more. 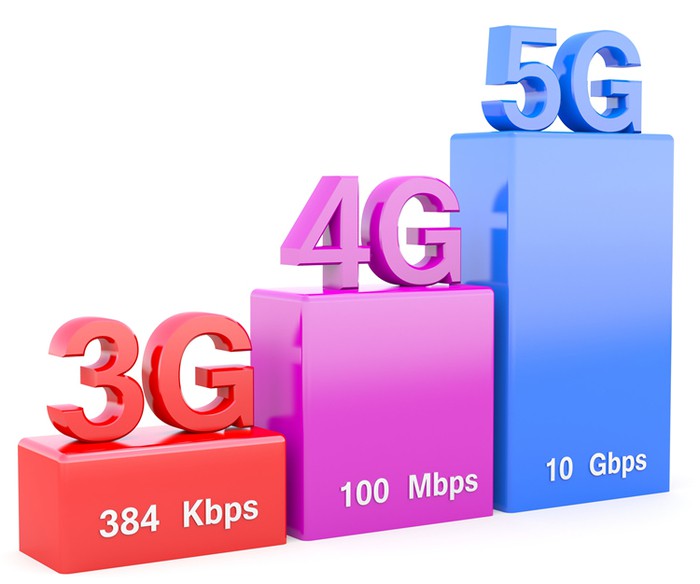 Sure, the 5G network will take years to roll out to all countries. However, those in the USA might begin to enjoy the amazing speeds of mobile 5G before the end of the first quarter of 2019. That’s because Verizon already offers 5G in limited locations, AT&T has already revealed plans to roll out 5G technology in 2019 and Sprint will be ready to offer mobile 5G to several US cities in the first half of 2019.

Another notable trend that will dominate in 2019 is the rise of foldable phones. While it had been widely speculated that Samsung would be the first to unveil the much-anticipated foldable smartphone, the crown was taken by Royole, a California-based start-up that unveiled the world’s first foldable smartphone in November 2018. 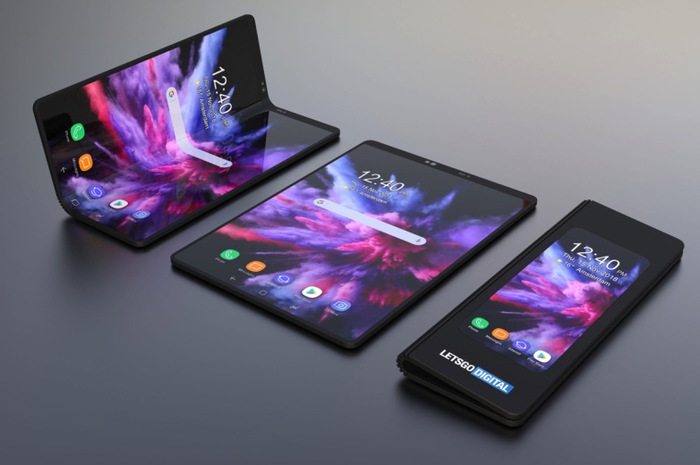 The so-called Galaxy F will feature a 4.6-inch display on the outside. It will then open like a book to reveal its 7.3-inch screen. But Samsung will not be the only player in the foldable smartphones’ space. Huawei is also giving final touches to their 5-inch foldable smartphone that will also support 5G. LG, Xiaomi and Lenovo are also working on foldable smartphones that are expected to hit the market later in 2019.

If you think phones with 10nm chipsets are powerful, you’ve yet to come across one with a 7nm chip. Apple started this trend in 2018 with their 7nm A12 Bionic chip. The A12 7nm Bionic chip became the smartest and most powerful chip ever made. Later in 2018 Huawei introduced a 7nm chip on their Mate 20 Pro.

With that chip, the Mate 20 Pro outperformed every Android smartphone of 2018 that ran on a 10nm node. Expect the 7nm node to run all through 2019, and major upcoming flagships, such as the Galaxy S10 family, to all feature this chipset.

The Android ecosystem has come al ong way to become one of the best mobile operating systems and it gets better by the day. Besides the aforementioned predictions, we also expect to see better-improved battery life, fast charging, and in-display fingerprint scanners take full force in 2019.

What other changes and improvements do you think will come to Android phones in 2019? Share your thoughts in the comments section below.