Yoga is an increasingly popular way to maintain good physical and emotional health. You may be interested in practicing at home, but doing so means there isn’t a teacher present to correct your poses. Smartphone and tablets don’t take care of this issue, but they can help. Here are six yoga-related Android apps that are up for the task.

Pocket Yoga can serve as both a reference tool and your yoga guide. It contains a list of poses broken down into specific steps, each accompanied by illustrations and vocal commands. Soothing music plays in the background as you complete each one.

The app’s interface is simple and looks great on modern devices, making it an easy recommendation. But thanks to a lack of animations between poses, the app is better for experienced users than those approaching each pose for the first time.

Pocket Yoga costs $2.99, and there are in-app purchases, but the latter just gives you the ability to purchase various backgrounds that you unlock on your own over time. Feel free to ignore them. 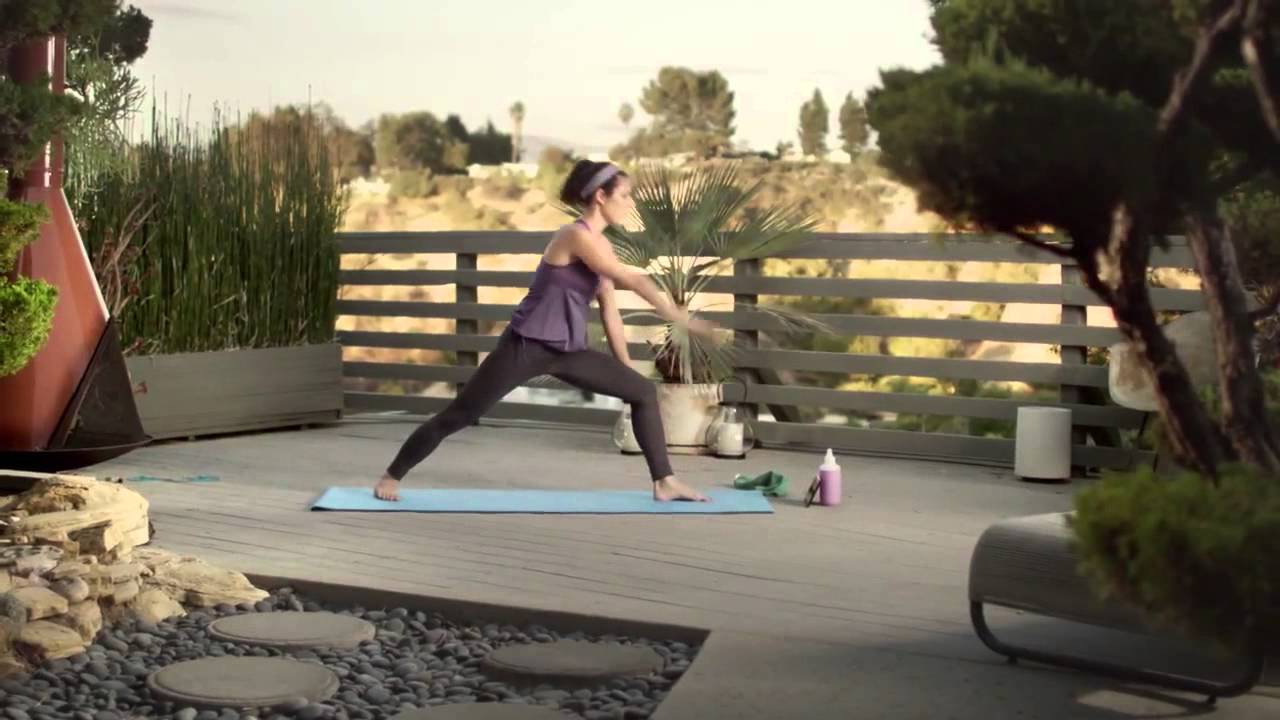 Daily Yoga is the most popular app on this list, having amassed over a million downloads. If you need an experience centered primarily around video, this app can scratch that itch. It’s worth pointing out that the app is catered more towards fitness and health than providing you with an understanding of yoga and genuinely helping you master each pose.

Some of the content is available for free (requiring you to install various plugins), but much of it is only available to subscribers. Subscriptions range from $5 a month to $40 a year.

Fitivity technically isn’t a single yoga app. It’s a group of them. Each individual one may not offer nearly as much content as Daily Yoga, but the videos are more instructional, and they’re accompanied by gifs and diagrams that help break down how you’re supposed to bend your body. It’s still aimed more towards fitness than providing a comprehensive understanding of yoga, but there’s nothing inherently wrong with that. The early workouts are free, while later ones require you to go premium for $4.99.

Yoga Sutra isn’t a particularly pretty app, as it sports a basic interface that wouldn’t quite look at home on any version of Android. Nevertheless, it’s packed with useful content, much of which can help you get a better understanding of yoga than simply which stretches feel good. The app serves more as a reference tool than as a virtual yoga instructor, but it’s a decent one.

Yoga Sutra not only gives you the Sanskrit name for each pose, it provides a breakdown of what the name means. The app tells you how to get into each position, which muscles you’re working, and what to avoid. It’s free and ad-supported.

If you can’t get past Yoga Sutra’s aging interface and don’t mind spending a couple bucks, Yoga.com provides much of the same content, only it supplements each pose with a demonstration video. It contains 289 poses along with 37 programs that can target specific parts of your body. 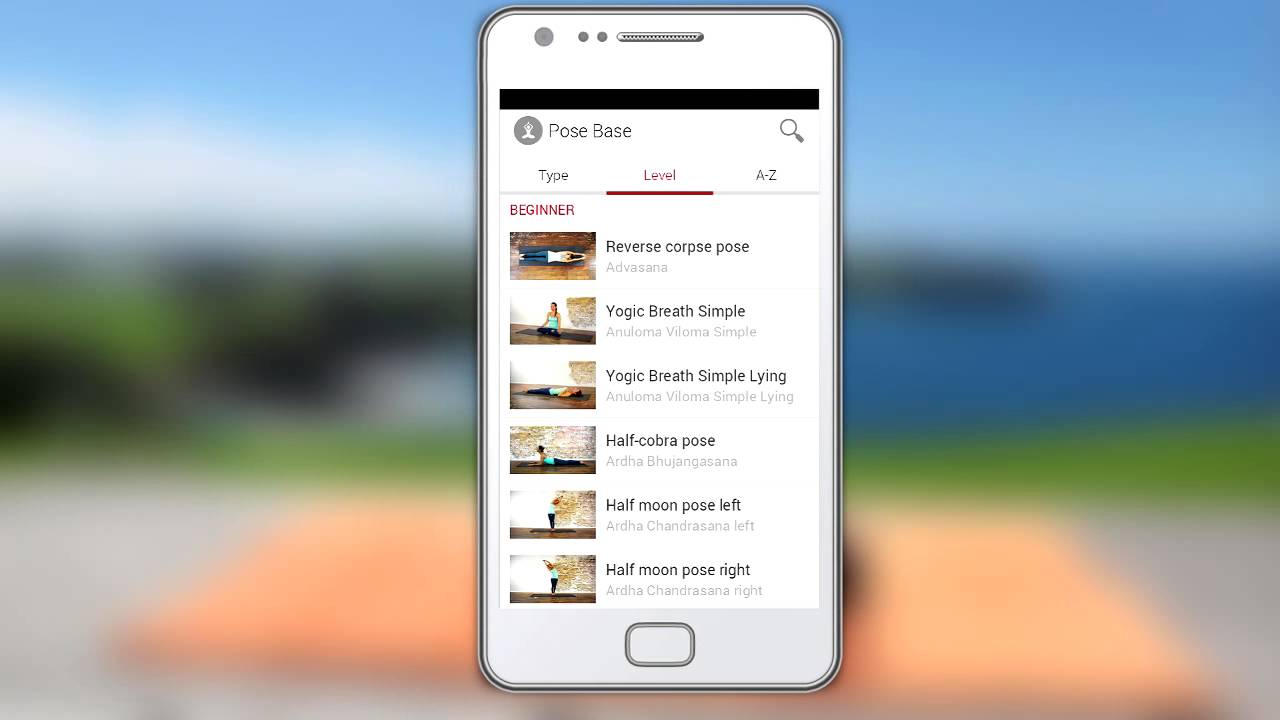 Most of the content is locked away, but you can unlock it and get rid of ads for $1.99. A subscription to the website is not required.

Yoga Timer can help you keep track of when to breathe, change positions, or perform repitions. You create workouts that consist of a series of timers, which beep every time one is up. It’s great for meditating and holding stretches for the same amount of time on each side of the body. Yoga Timer only comes with a few workouts already prepared (namely for chanting and meditation), so you will need to spend some time setting things up. And if you want, you can use the app for things other than yoga.

The app is free to use, and it doesn’t start displaying ads until after a week has passed. You can remove them for $1.49 and unlock the options to disable anonymous usage statistics, use a translucent navigation bar, and change the color of the status bar for $1.49.

If you haven’t practiced yoga before—whether because you’re afraid you’re not flexible enough, are too shy, or feel that it all just looks weird—firing up an app and practicing at home can be a good way to get your feet wet. It lets you move at your own pace without worrying about how you look or keeping up with other people. Just know that there are some benefits that come from a class, such as live feedback, that you simply cannot get from your Android device.

There are numerous apps in the Play Store related to yoga, so if I haven’t named your app of choice in the list above, please give it a recommendation in the comments below.