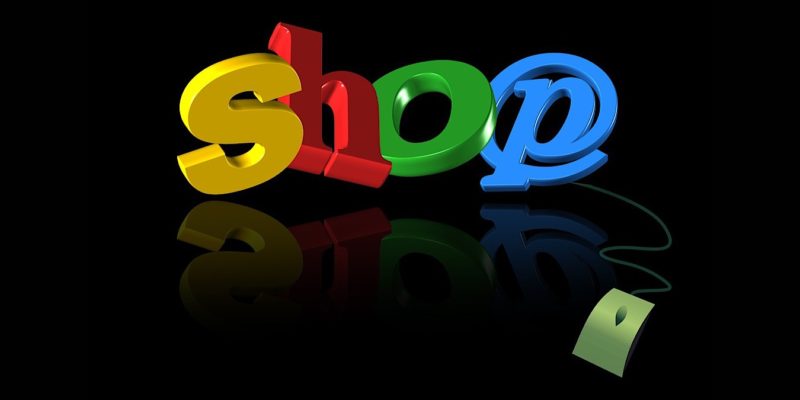 There’s no doubt that shopping online makes things easier. There’s also no doubt that shopping at Amazon makes it even easier. It makes it so we don’t really even have to search too much: just go to the app or website, type in what you’re searching for, and you get an entire list. You don’t even have to go through the entire list, as what you’re searching for is often right there at the top.

Except it’s not really that cut and dry, as by not looking through the whole list, you’re actually doing yourself a disservice. People who have worked for Amazon claim the company worked on that algorithm to boost their own brand, such as Kindles, Echos, etc.

If this is what Amazon is truly doing, adjusting its search to favor its own products, it could find itself in trouble with antitrust regulators.

The algorithm was last modified late last year, with the Seattle-based retail business and the Palo Alto, California-based search team, known as A9m going up against each other.

The A9 employees claim they were pressured by the retail branch to make the Amazon products place higher in the search results. While the two groups were kept separate before, now they both have the same boss, Doug Herrington, the head of retail.

“As any store would do, we consider the profitability of the products we list and feature on the site, but it is just one metric and not in any way a key driver of what we show customers,” claims a company spokeswoman, denying that the algorithm was changed to take profitability into account or to push its products more.

But by pushing items that are more profitable, it could mean they are pushing the Amazon brand more. There are other things that are taken into consideration in the search algorithm, and it’s possible that third-party products may be more profitable for Amazon than its own label.

This news just doesn’t come up at a good time for the company. Amazon and the other big tech companies – Google, Apple, and Facebook – are being investigated in a federal antitrust probe in the United States. The European Union fined Google $2.7 billion for manipulating search results to promote its own brand, and Apple tweaked its search algorithm for the App Store so that its apps weren’t always ranked at the top.

For what they’re selling, and the rate at which the public’s reliability on their products multiplies, trust is needed. But those big four may have hurt their images too much at this point.

What do you think about Amazon promoting its own products in its search algorithm? Do you see it as antitrust? Let us know your thoughts and concerns in the comments below.