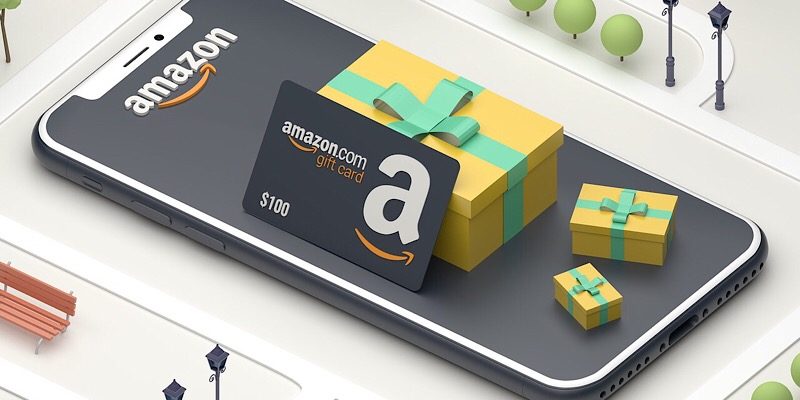 Any time you set out to learn something, your goal is to be among the best, right? It would make sense then to learn the same way that the best learns. Amazon is taking that thought and putting it to work. They are making the same machine-learning courses they use to instruct their own engineers available. They best part is they’re making those courses available for free.

There’s an old saying: Those who can, do, and those won’t can’t, teach. But It seems Amazon is making a go at doing both. They can but they plan to teach as well.

Amazon chose a day to make this announcement when many people happen to be on their site anyway: Cyber Monday. That’s the day they chose to announce to people that they were opening up their own teaching methods to anyone who wants to know more about machine learning.

The general manager of deep learning and artificial intelligence at Amazon, Matt Wood, announced that there are more than forty-five hours among thirty courses that they will make available for free to a group that includes developers, data scientists, or really anyone who thinks the topic could enhance their own understanding of the genre.

Think about it: would you rather spend money to learn about machine learning from someone you’ve never heard of or learn from a company that is at the top of the genre for free?

Wood explains that each course “starts with the fundamentals and builds on those through real-world examples and labs, allowing developers to explore machine learning through some fun problems we have had to solve at Amazon.

Additionally, he explains that the courses show “how to get started on a range of AWS machine learning services, including Amazon SageMaker, AWS DeepLens, Amazon, Rekognition, Amazon Lex, Amazon Polly, and Amazon Comprehend.”

Of course, Amazon isn’t all that crazy opening all this up for free. They stand to gain a lot from it. Certainly this gives Amazon a ready-made base of recruits to work for them, as they’re offering a machine-learning certification for half price. 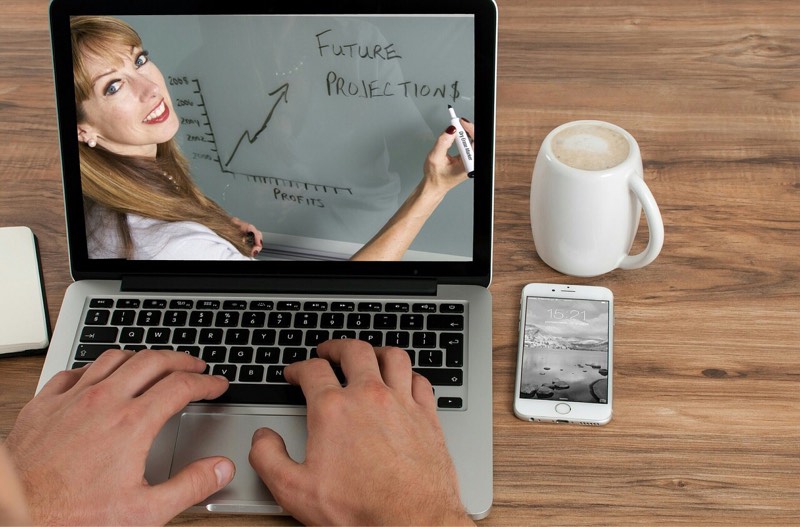 And they happen to be in need right now of employees who will feel indebted to them. They had employees walk off the job on Black Friday in European warehouses stating, “we are not robots.”

And that was after Amazon admitted earlier in the week that they had erred when they accidentally shared customer data.

Is There a Downside?

So Amazon is in need of some good P.R. and some good employees, and this move will help them do both. It’s not really a philanthropic move on their part.

What do you think? Do you see a downside to this? How do you think it will change the company in the long run? Let us know your thoughts on Amazon giving away their machine-learning courses in the comments.