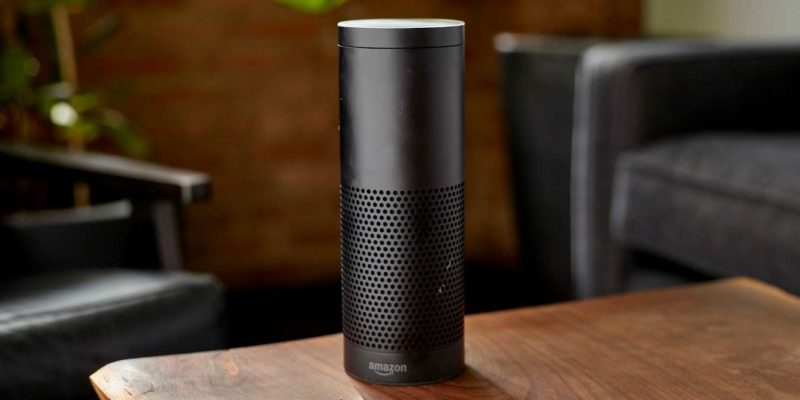 Since the launch of Amazon’s Alexa, much of the gadget world has been racing to integrate everyone’s favorite voice-powered assistant into a slew of devices that live around our home. But what are some of the more inventive integrations that have made their way into the mainstream since Alexa changed the way we interact with technology? 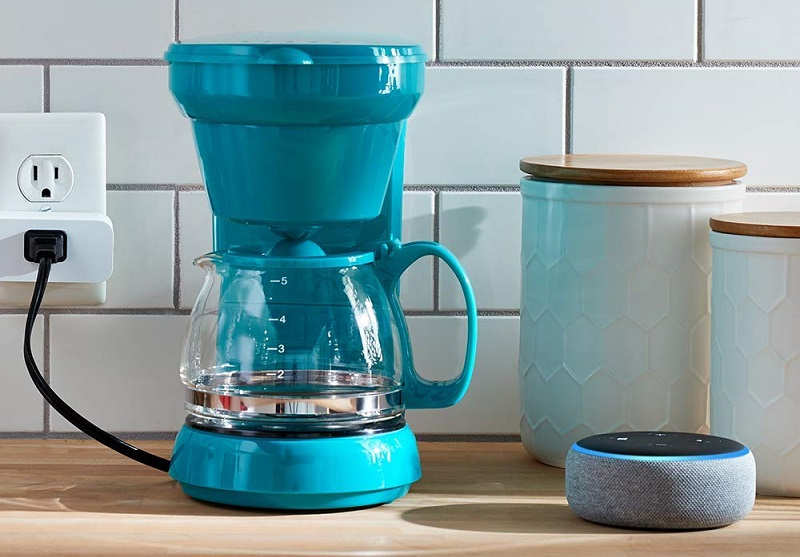 Of all the different home-based devices that can integrate with Alexa, smart plugs are by far the easiest and cheapest way to bring your analog appliances into the 21st century with minimal effort and cost. Smart plugs can turn quite literally any device that uses a standard home outlet into a smart device, though there are some limitations. For example, if you want your coffee to brew first thing in the morning when you ask Alexa for a fresh cup, you’ll need to manually load it the night before.

Other devices like fans, air purifiers, external speakers, and more all simply need to be constantly in the “on” position to enable hands-free control. This is because the smart plug works by literally controlling the power of the device itself, and as long as you’re connecting an appliance that can automatically boot back up from losing power to full operation, hands-free, voice-activated operation is only a plug-in away!

Related: What Is Alexa Guard and How Can It Protect Your House? 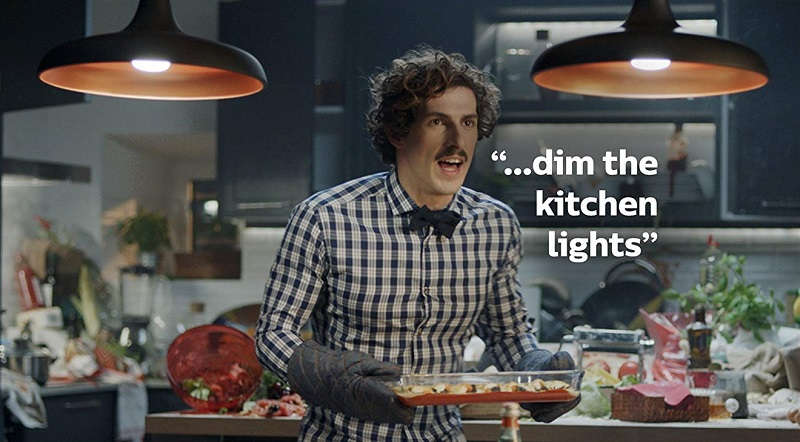 Though the same effect of being able to control some of the lights in your home could be achieved by using a smart plug as mentioned above, options like the Phillips Hue bulbs take that automation to the next level. Not only are these more convenient (since they can also fit in recessed lighting, ceiling lighting, chandelier lighting and more), but they can also dim on command and set the mood with a number of different color options that will turn any home into party central with just a couple easy voice commands programmed in. 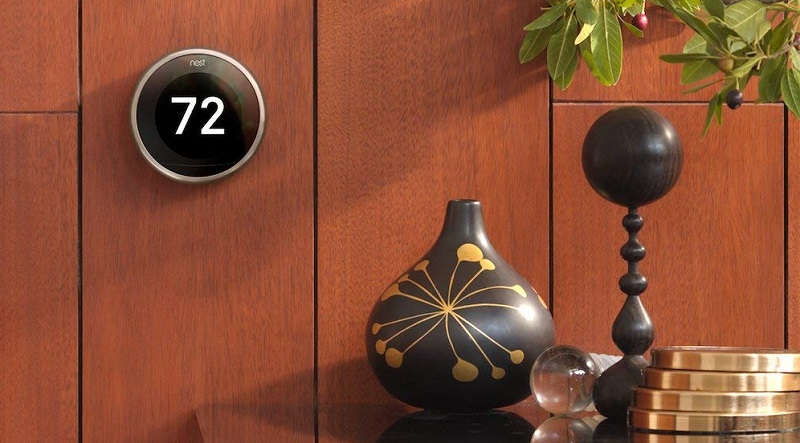 As one of the very first major home automation products, smart thermostats, like the Nest, were also one of the earliest to integrate with Alexa. The connection is pretty simple: you yell out “Alexa, change the temperature,” and Amazon’s voice assistant handles the rest. The Nest is the main player in this game, though other thermostats like the ecobee and options from Honeywell will get the job done just as well, and often for much cheaper than what you would spend on a competing Nest system. 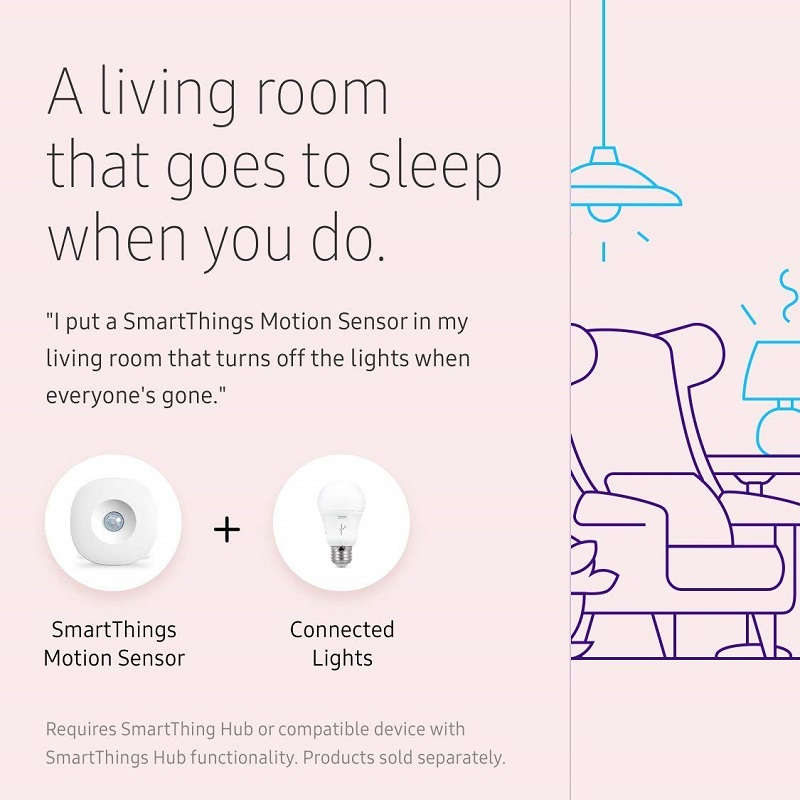 Finally, there are devices known as “smart hubs” which can act as a sort of the home base for all the different devices in your home. Although many of these devices can respond to independent commands (“Alexa, change the temperature to 70°,” for example), smart hubs can simultaneously control all these devices at once to create “environments.” Say you just woke up – you can tell your Alexa “good morning,” and the smart hub will turn up all the lights in your home, set the thermostat, open the blinds, and turn on the coffee machine with a single voice command.

Smart hubs are only useful if you already have several of the other devices listed above hooked up in your home, though. They won’t work with classical analog devices, so be sure to stock up your collection before you go out and buy something like the Samsung SmartThings Hub.