If you’re an Ubuntu user, you’re probably using Unity, a graphical shell for the GNOME desktop environment. One of the most noticeable features of Unity is Dash, a search tool that opens when you click the Ubuntu logo present at the top of Unity launcher, allowing you to access applications whose icons aren’t there on the launcher.

Here is a screenshot of Unity Dash in action: 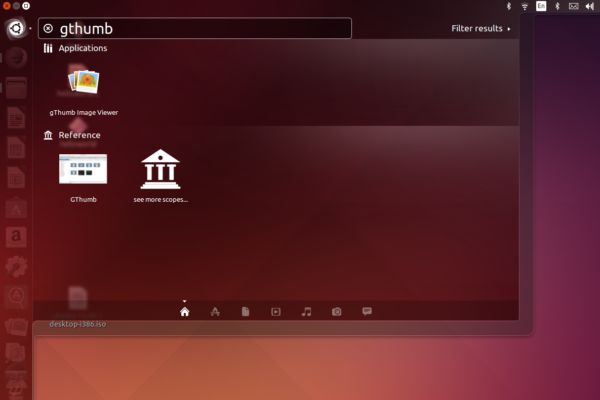 While you can access any application (present locally as well as remotely) through Dash, sadly it doesn’t let you access session management options such as logout, shutdown, and more. 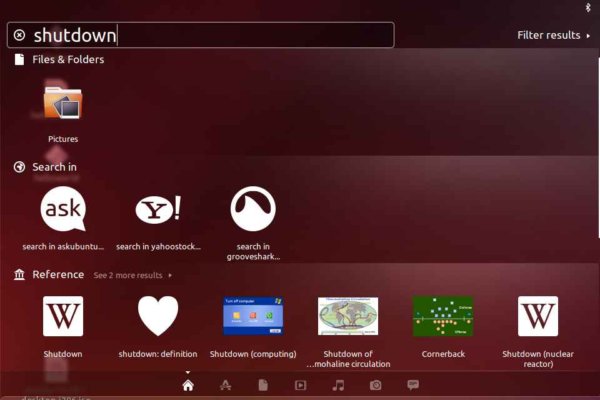 That’s certainly a limiting factor, especially for those who prefer keyboard over mouse given that they can easily access Dash by hitting the Windows key or the Super key. This means that you either have to remember the commands (as well as their respective command line options) corresponding to these options or access them by clicking the “session” icon and choosing the action you’re interested in: 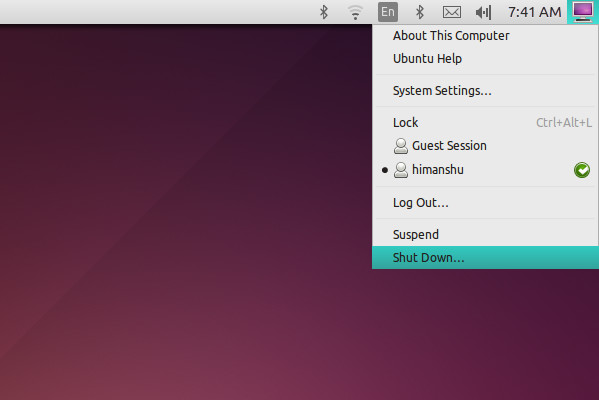 However, if you want to add these session management options to Dash, you can do so by installing Power Commands, an application created by the Atareao team for adding the following options to Dash:

To download and install this package, execute the following commands:

Once installed, you don’t have to do anything else, as the package automatically adds these options to Dash. Here is an example: 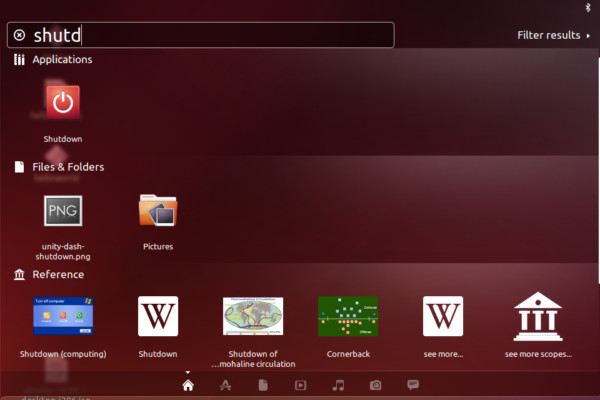 Just in case you want to remove these options, run the following command:

and, if you want to uninstall the package, disable the recently added PPA as well as downgrade the packages that got updated via the PPA and execute the following commands:

Adding session management options to Dash could seem less useful at first, but they come in handy in scenarios where, for example, the top panel doesn’t load properly and you have to, say, reboot your system. In this particular scenario, you will have to either use the terminal command for the reboot operation, something which isn’t easy especially if you’re new to command line, or opt for hard reboot, which is not recommended. In addition, having these options in Dash also makes it easy for you to access them through the keyboard.

Have you ever used the Power Commands package or any other similar software? How was your experience? Share your thoughts in the comments below.