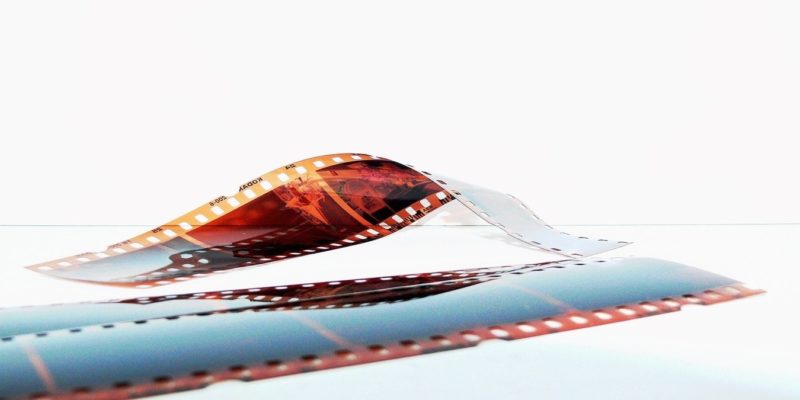 There is more film content online than any one person can watch in a lifetime. Every day you find references to films from other countries or lesser-known theater circuits that you would be interested in watching someday but whose name you forget soon afterward once you move on to other Internet news.

Google already allows you to search for jobs, and now another new feature allows you to create a new watchlist feature to make a list of your favorite feature films you wish to watch later. The feature only works for mobiles so far.

1. On your phone, open your Google app or your ‘Net browser.

2. Search for a movie or show on Google. The search results will show a panel at the top that carries details regarding the cast and production of the feature, its critics rating, date of release, etc. This part of the results page is known as the Knowledge tab, and it is created by Google to give you the basic details regarding the feature all in one place.

3. Scroll down the knowledge panel until you get to the trailers and stills where you will find a new card bearing the options ‘Watched it?’ and ‘Watchlist.’

4. For movies that are still in theaters, the card will carry a “Get tickets” button that will switch over to the Showtimes tab once it’s tapped.

5. Checking the box next to “Watched it?” changes the text to “Watched,” while clicking on “Watchlist” adds the movie to your list of movies stored in your Google account.

6. Once you have added the movie to your watchlist, you can go to google.com/save to see your entire watchlist. This is the part of your Google profile page that stores the online content you have been bookmarking over the years.

7. If you wish to remove a movie from the list, simply tap on it again to change it to “Watched.”

As of now, there is no way to bring up a catalog of already watched movies. The feature is also still in the process of being released across all devices and countries, which means it might take a while to get to your mobile. As of now, the feature has been rolled out for Android and iOS.

The Watchlist is the latest in Google’s longstanding efforts to create a broader bookmarking system so people are able to keep track of items of interest in the oceans of information available online. It is basically an extension of the “Collections” page that is a feature of the Google app’s “More” tab. Eventually, Google has plans to expand the feature to cover every facet of the Web, from search results to online map locations.

If you are already using Google to do all your searches, the Google Watchlist feature is a great way to add new movie titles to your personal list of films you wish to watch without having to create a separate document where you jot down the names of the films so you can remember them afterward. Hopefully, the feature will soon make its way to PCs for those who still prefer to surf the ‘Net on larger screens.

8 of the Best Websites to Download Subtitles for Your Movies
Web Code Playground Tools You Should Try
How to Open Zip and RAR Files in Google Drive
Color Codes: What’s the Difference Between Hex, RGB, and HSL?
How to Use Google Maps in Incognito Mode
How to Check When (and If) 5G Will Be in Your Area
How to Use Google Search Like a Power User
Top Tech Trends to Look for in 2020