iOS 5 will be released on 12th October but the final pre-release developer preview known as the Golden Master has already been made available to those in Apple’s developer program and this is almost certain to be exactly the same as the version made available on launch day.

I installed the Golden Master on an iPhone in order to test-drive the new features and, over the process of a week with iOS 5, had the opportunity to see how well it performs. 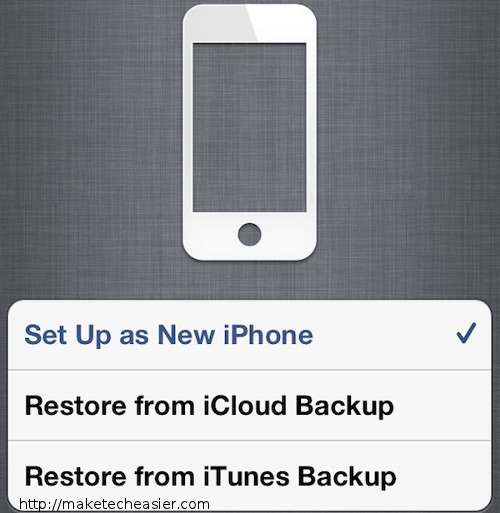 Users no longer need a Mac or PC to begin using iOS 5 and there is now a completely new and much more intuitive method of setup. This is a big improvement on the old system which required one to plug into a computer in order to begin enjoying iOS.

Billed as Apple’s answer to Blackberry’s BBM, iMessage is integrated into iOS 5 under the “Messages” icon. It works by offering both SMS and internet data messaging, dependent on signal availability and the recipient. I live in an area with terrible mobile phone coverage so rely on wireless internet in my house and the cross-platform messaging app WhatsApp to communicate with friends.

I can’t help but question a system which has us using iMessage, Facetime and iChat on various Apple devices – it seems very complicated, inelegant and un-Apple. iMessage seemed a little less aggressive overall at pushing notifications than WhatsApp and there was an increased amount of messages which failed to send. Still, iMessage is a very slick, seamless way to communicate overall, though whether it’s good enough to tempt BBM users away from their BlackBerry’s remains to be seen.

The notification system in iOS has come under warranted criticism for some time now and was already beginning to look dated when compared to some Android offerings on launch of iOS 4. Thankfully the whole system has been completely overhauled and users are finally freed from the endless and annoying popup messages of old.

As is often the case with Apple, now that they’ve finally addressed the problem of notifications, their solution is robust and intuitive. Notifications now pop up on screen and multiple messages can be accessed with a pull-down “curtain” which is similar in operation to the Jailbreak-only app SBSettings, though does not offer the same functionality. As you can see in the screenshot above, certain apps can also reside within the notifications area, such as Weather and Stocks, which move across the screen in a scrolling ticker-style.

Safari has received some welcome upgrades in iOS 5 and it seemed overall quicker to load pages and more responsive overall. Reader can now be used as on the desktop version of Safari and the addition of Reading List is most welcome too. As Twitter is now integrated into iOS, the “add bookmark” button now brings up buttons for “Tweet”, “Add To Reading List” as well as the usual options.

iCloud is an important topic in itself and perhaps worthy of its own article but at time of writing, I unfortunately had little opportunity to test it. Based on the brief time I could spend with iCloud, I found it to work flawlessly at keeping my Bookmarks, Contacts and iCal entry’s synchronised. iCloud seems a great leap forward in usefulness when compared with its predecessor MobileMe and the fact that it is offered free of charge (with 5GB limit) alone ensures that it should be popular. 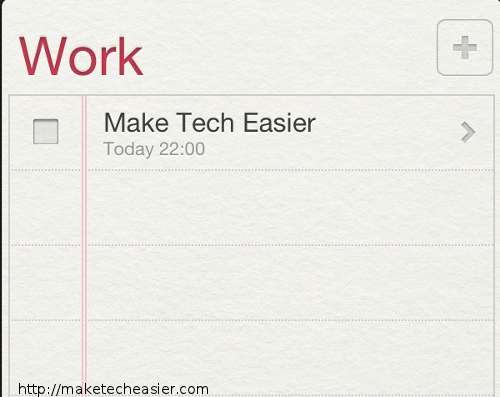 Due to the proliferation of productivity (or “Getting Things Done”) apps currently available for iOS, Apple have come up with their own offering – Reminders. It works very simply and seems useful enough for basic tasks but I doubt that it shall be replacing my usual choice of Things for scheduling complex lists of due articles I am juggling at any one time. If you’re just looking for an app to remind you to purchase milk, Reminders is more than up to the task.

Admittedly I’ve only covered a few of the new features of iOS 5 and there’s a lot more to explore not mentioned here, such as the Newsstand, Wireless Sync, Camera’s new grid and the Photo Stream, but hopefully you’ll now at least have a slightly better idea of what to expect come upgrade.

I feel that it’s important to note that when compared to all the previous iOS upgrades I have experienced, iOS 5 actually did not slow my iPhone to a crawl, or even impact on performance in any significant way. In addition, all my usual apps worked fine in iOS 5, a welcome change from the usual frustration of broken applications.