Google’s Chromecast is a $35 affordable media streamer that you plug into your TV or monitor, and it’s no surprise that the device has garnered so much attention so soon after its release. It’s a highly versatile device. Yes, it can stream YouTube, Netflix, and Google Play content, but between consoles, Blu-Ray players, and smart TVs, you probably already have a means of doing most of this already. What sets Chromecast apart is that these uses are just the beginning. Here are six areas where a Chromecast could excel where others offerings have not. 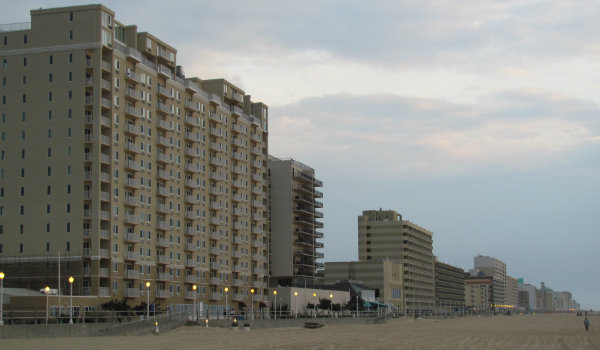 Chromecast is great for the traveling business person who finds themselves shuffling from one hotel to another. Who cares what cable package is available when you can pop in a Chromecast and stream the same media you would have at home? As long as you have easy access to a WiFi network and a TV with an unhindered HDMI port, you have what you need to get up and running. 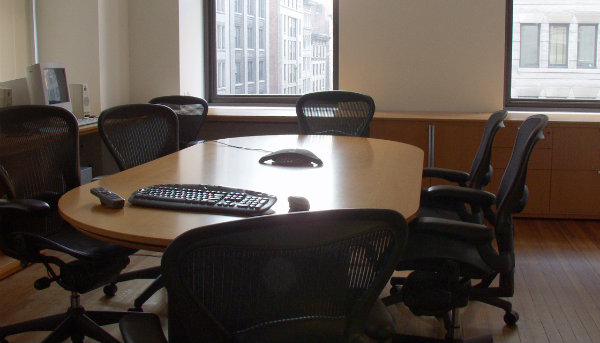 Workers have needed to present information on a larger screen for colleagues since the dawn of business meetings. Projectors get the job done, but they’re expensive and unwieldy. A Chromecast is substantially cheaper. Place a large TV or monitor in a conference room and plug one in the back. They’re cheap enough to place in every room in an office, and it’s easy for one device to take over the screen for another, perhaps speeding up team presentations. 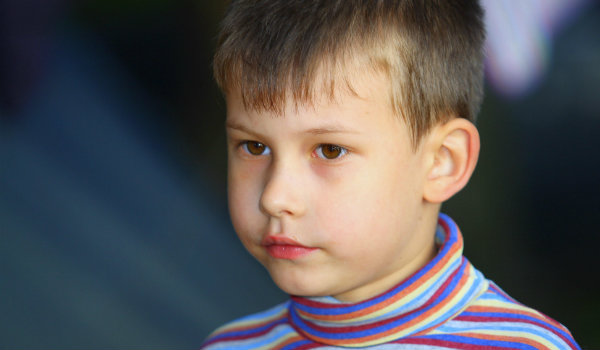 Chromecasts don’t have parental controls built in, but a person needs access to a smartphone, tablet, or computer to make use of them. Parents with small children can turn a movie on using their smartphone and walk away knowing their children can’t accidentally change what’s on to something more adult. 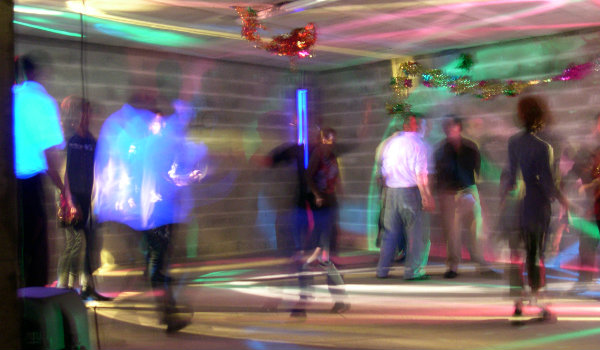 Since Chromecasts are so portable, you can take one to anyone’s house and know exactly which movies and music you will be able to stream. Though it could get chaotic, it’s an easy way for everyone to share YouTube videos with one another, each person able to search and play from their own devices. If the party attendants aren’t particularly tech savvy, or they’ve had a little too much to drink, you may even be able to convince them that you’re a wizard. And since Chromecasts are so cheap, it won’t be the end of the world if things get out of hand and it somehow ends up broken. 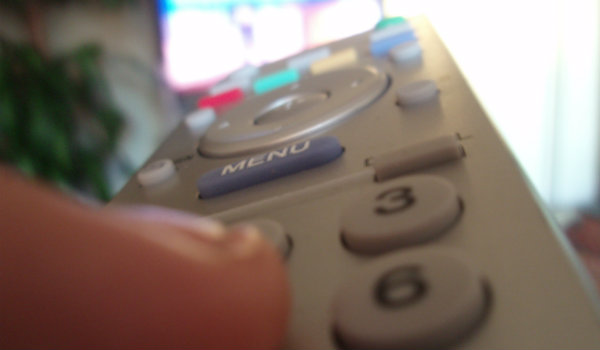 Google hasn’t advertised this feature, but it’s possible to stream media saved locally from a computer to a Chromecast device. As long as your files are converted into the right format, you can take those files buried on your hard drive and watch them on a display that will make them pop. It may not be as smooth, but it sure is less expensive or time consuming they setting up your own home media server. And when you’re done, you’ll be able to take that remote in the picture above and put it away for good. 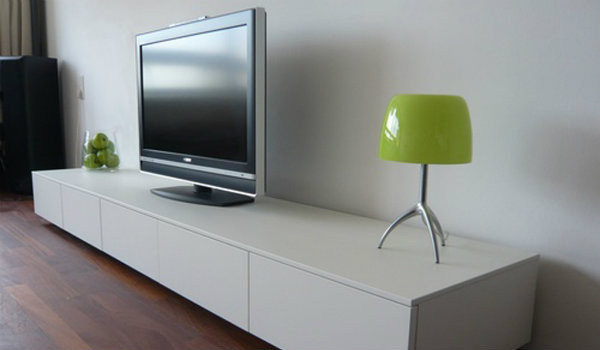 No, the Chromecast won’t clean your apartment for you, but it could be your ticket out of a messy entertainment cabinet. If you don’t really watch cable or purchase DVDs anymore, you can clear out all of the boxes from under your television, stick a Chromecast in the back, and let the power cable be the only remaining cord. Manage all of your media on your computer or in the cloud and only fire up the TV when you want a bigger display.

You probably already have a way to stream cloud media to your TV – maybe even two or three – but don’t let that stop you from giving the Chromecast a serious look. This device is flexible in a way previous media streamers are not. This can turn you into a media streaming warrior on the go, and it can save you a bunch of money in the process. If you already have a Chromecast, or you have ideas about how to make use of the device, share your experience and ideas with us in the comments below.