If you are bored of those single player games, why not try out these multi-player games and go head-to-head with either an offline player, or some online one.

These six iPhone games are multi-player games that every user must try if they play games on the iPhone and have an active Internet connection.

Fruit Ninja is an amazing multi-player game which will have you playing for hours, and even days if you happen to get addicted to the game (which you probably will). 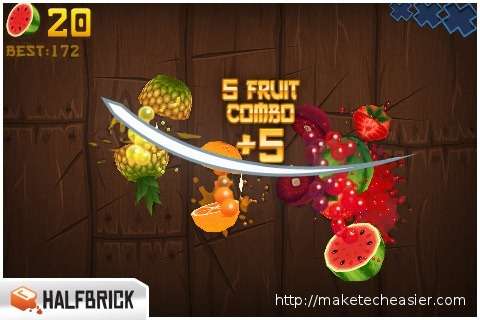 The multi-player in Fruit Ninja allows you to go head-on-head with some online player and smash as many fruits as you can. However, you only have to slash your colored fruits (Blue or Red depending on what user you are). If you slash the other player’s fruit, score will be deducted from your total.

An iPhone game with graphics as good as any classical PC or console game. Infinity Blade uses Unreal Engine 3 to give you some of the best graphics available on a mobile game. 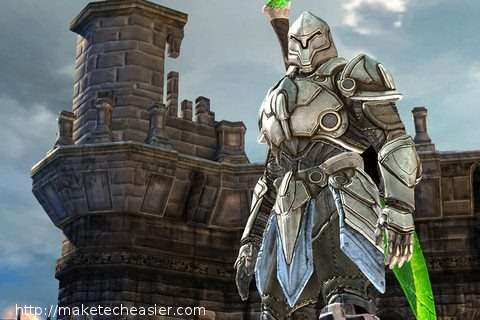 Infinity Blade is a sword fighting action game. You can use the Gamecenter multi-player to play a match against available online players.

Asphalt 6 is a popular racing game for the iPhone/iPad devices. The fun increases to a completely new level when you go against your local friends or online friends – with up to 6 online players racing against each other. 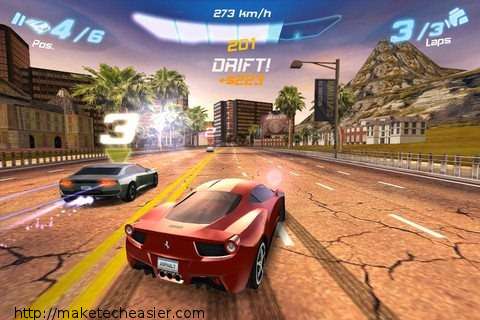 As you win, you make points – the goal is simple. To climb the online leaderboard with the most wins and points in order to be ranked as the best in the world.

There is nothing better than a game of football. If you are bored and want to play some football from the comforts of your bed, well, check FIFA out. 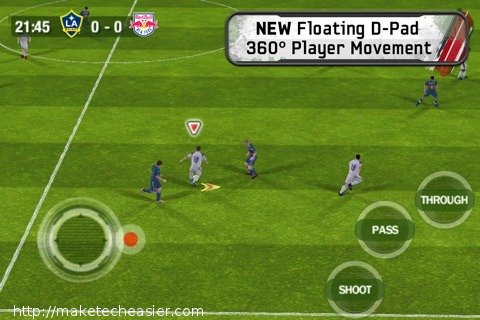 The multi-player mode in FIFA makes the game ever more interesting. You may compete or team up with local players using the WiFi or Bluetooth and either challenge each other or compete against the computer in cooperative play.

There is nothing simpler yet more exciting than a game of Street Fighter. Fight against your opponents with punches, kicks and many combo moves – nothing better than a RETRO game on your iPhone/iPod Touch. 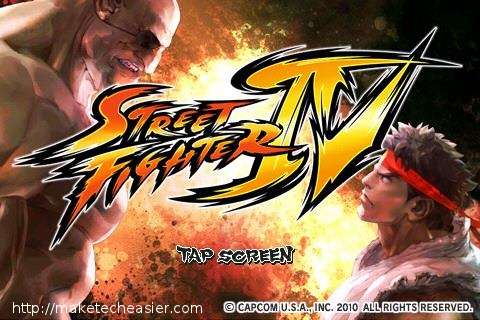 Use the Game Center feature to match online opponents and go against people and climb the leaderboard as you win matches and make points. You can always find someone available online to match.

If you want to play a more simple and nerve racking game, then I’d suggest checking the “Chess With Friends” game out. 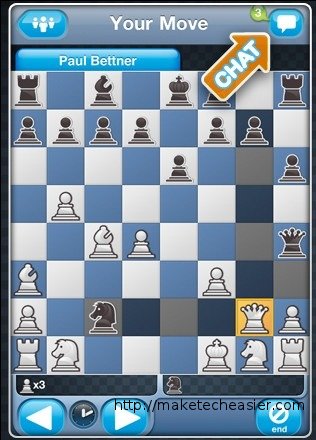 There is nothing more exciting than having a multi-player match with other people to match wits and see who is better of the both. Not only can you play with your local friends, but you can also match any of the hundreds of available players online.

The game also has an in-game chatting messaging, which allows you to talk to other people. Not only that, but Push-notifications tell you when it is your turn.

There you have it folks. If you love multi-player games, or want to play against someone other than the default computer, check out these 6 games that allow you to compete against local and online players or your friends.