Minecraft always comes to mind when we talk about sandbox games or open-world survival games. Millions of people are fans of it, from average gamers to all the geeks who love crafting, building and surviving without strict limitations. However, Minecraft is a paid game, and it might not be able to satisfy all open world game lovers.

Fortunately, there are many free and paid alternatives to Minecraft that are similar in nature but offer a completely unique experience. This is a list of the six coolest games like Minecraft that will surely give you many days of entertainment. 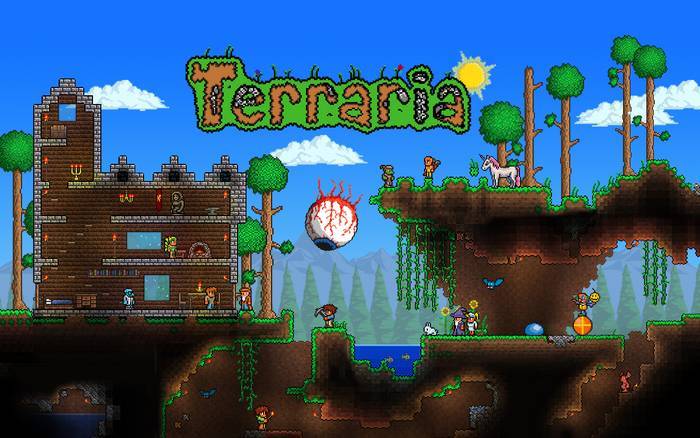 Terraria is like a 2D version of Minecraft with more action. You need to build a base to survive against hungry creatures who are committed to killing you in the night time. Just like Minecraft you need to gather resources, craft different tools and build structures to survive. There are also NPCs to interact with and complete objectives to earn rewards.

You can destroy blocks or kill monsters like skeletons, zombies, critters and spiders to gain different resources and figure out a way to craft better tools and build structures. The spawn point can be expanded by creating a base in different locations, which is why it is important to construct bases. 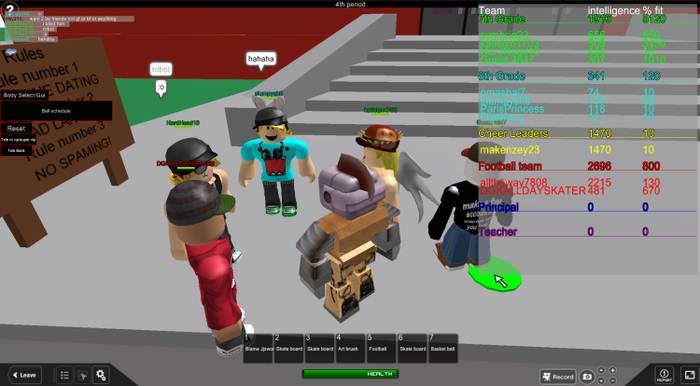 Roblox is completely focused on building your own world alone or along with friends and strangers. The game will literally let you build anything you want. The only thing you need is your imagination. Game levels can be created in the world containing different mini games created by you. You can share it with other people for them to play and even get rated for your work.

It also has a really good social aspect with the ability to interact with other players’ worlds and play around. Parents don’t have to worry about their kids, though, as it has a strict parental control system along with full child monitoring. 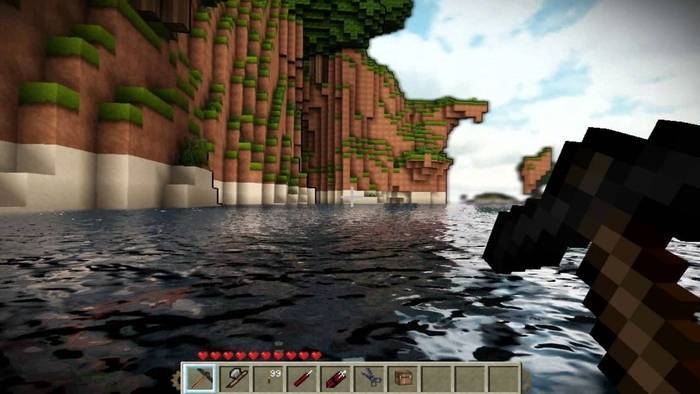 Terasology is actually a Minecraft-inspired game that looks just like Minecraft with the same plot and interacting methods. However, it is completely free and open-source, making it an ever-developing game with no end. 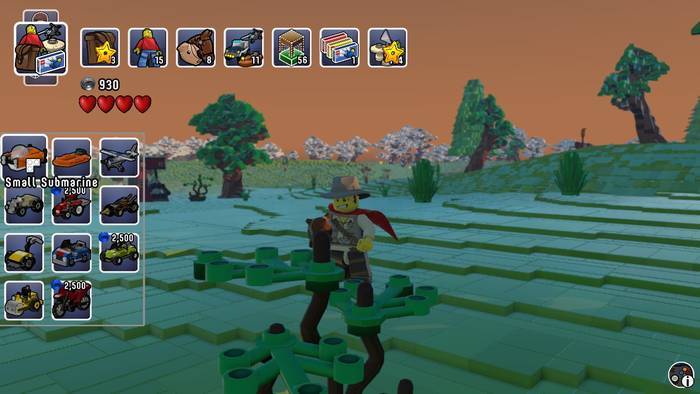 If you loved LEGO blocks in your childhood and also like Minecraft, then LEGO Worlds is a perfect fit for you. It is a building game with almost every type of LEGO block available in your arsenal. You can use LEGO blocks to create cities, jungles, characters, vehicles, animals, dragons and just about anything else you can think of.

Just like Minecraft you need to gather resources, craft tools and even fight skeletons at night. You can ride animals or vehicles to move faster, and your character is completely customizable as well. 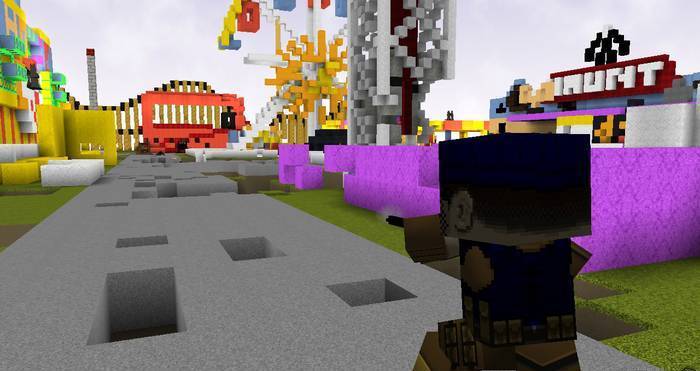 Are you a Call Of Duty fan but looking to try out Minecraft? Why don’t you try Guncraft? This is an amazing blend of first-person shooter and a sandbox game like Minecraft. The players get to build their own maps and craft guns to take on other players in a similar fashion to COD.

The scenario is the same; two teams will go against each other in specific modes, but this time the maps and guns are custom-made. Game modes include Capture the flag, Team deathmatch and Survival mode. 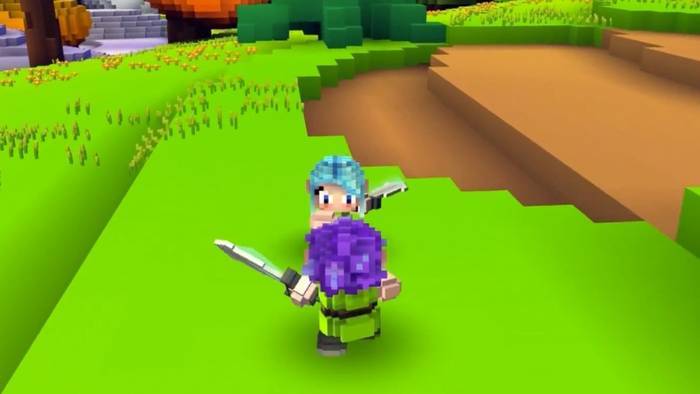 An astounding mix of sandbox games and fantasy RPGs, Cube World will let you do everything you can do in Minecraft, but it adds more action. While in an endless world, you can customize your character, build structures, craft weapons and fight evil to survive.

Similar to RPGs, you need to choose a character from a specific class to start your adventure. You can go into dungeons to fight monsters, and complete daily missions to get rewards. There are also different skills to learn such as climbing, swimming, hand-gliding, etc., that will help in your adventure.

Feast your appetite on these alternatives to Minecraft, and let us know in the comments how they worked for you.