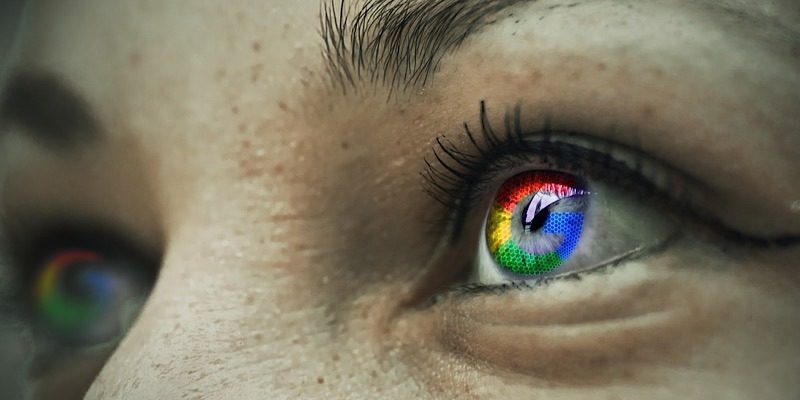 Google made a splash on March 19, 2019, when they announced their new game-streaming system, Stadia, that is expected to go live later this year. Those who have enjoyed early versions of the system, though, have reported that it can be difficult to play the games smoothly with their current home Internet.

Once 5G is finally available for everyone, this won’t be a concern, but since it could be a while until 5G is available in your area, that means it may be that much longer for you to fully enjoy Google Stadia, unless you utilize some additional hardware.

The Future of Gaming

With Apple announcing their own gaming service on March 25, streaming and services for gaming are clearly the wave of the future. And to go along with the future, you’ll need high-speed Internet for Google Stadia, and in 2019 high-speed Internet means 5G, which isn’t available anywhere yet.

Google advertised that gamers would no longer need a console and that they wouldn’t have to buy games on CDs or wait a painfully-long time for a download. With the help of the service and the Internet, as well as a specific Wi-Fi-connected game controller, you’ll have multiple games available to you on your laptop, phone, tablet, and even Google Chromebook.

But those games will need 5G Internet speeds to play fluidly and uninterrupted. Those who were privileged to try an early beta version of Stadia reported that the games lagged on currently-available Internet speeds.

Stadia head Phil Harrison discussed this with GameSpot. “There’s a crucial bit in the middle which is helping players optimize [in case] there are some environmental reasons inside their home that are restricting their experience,” he said. 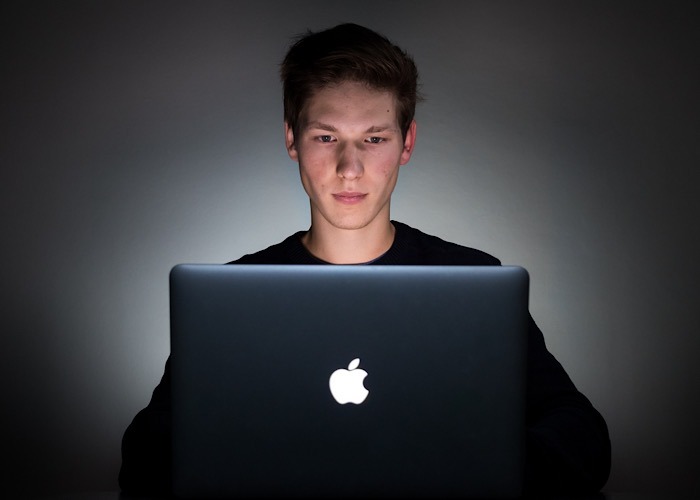 “[We] will give them a knowledge base that will allow them to then – in some cases – move their wireless router or [maybe] upgrade their router.”

He didn’t go into exactly what would be needed to “optimize Stadia,” but Google could be using this to push the sales of their own hardware, such as mesh-capable wireless routers. A group of these could boost your WiFi inside your home.

The Senior Director of Innovation and Trends at the Consumer Technology Association, Ben Arnold, told Inverse that wireless mesh networks could solve the Internet speed problem with Google Stadia.

“One thing that we’re seeing in people’s homes are updates of routers, things like the EERO and Google’s mesh home networks,”said Arnold. “In the near term [as 5G begins to hit consumers] the market around mesh routers is really boosting broadband speeds at home, which benefits cloud gaming.”

Not Ready for the Future Just Yet

It’s not expected that 5G will be available across the United States until sometime next year, and for some other areas across the globe, it could be even longer. But the mesh home networks could help gamers reach the 20 to 25 megabits per second speed needed for Stadia.

This means that perhaps technology companies are putting the cart before the horse in giving consumers great products they’ve been waiting for, before other necessary technology is available. But they’re competing against each other so can’t wait for all technology to be aligned.

Does this make you sour on the Google Stadia news? Or do you plan to do whatever you need to do, even add more hardware, in order to participate in game streaming? Let us know how you think in the comments below.