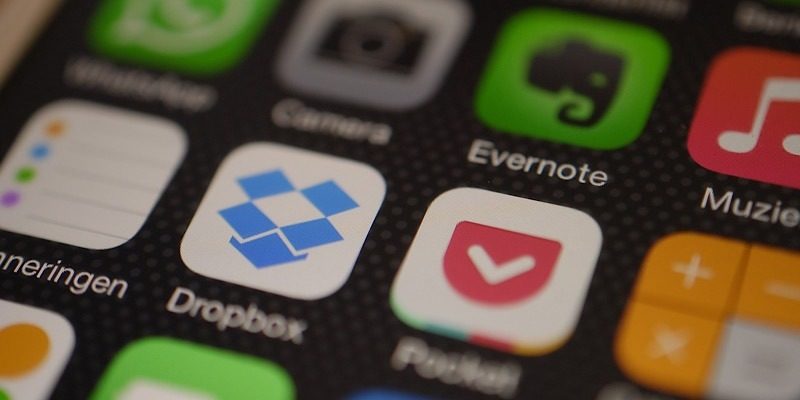 Sometimes it can be surprising that we use up so much data on our phones. It’s hard to know where it comes from. I know it happened to me recently that I went over my data all in a manner of a few hours and kept racking up more and more data, and I couldn’t figure out where it was coming from.

I might have my answer after reading about a Washington Post experiment. A writer’s privacy experiment showed in one week there were an astounding 5,400 hidden app trackers on an iPhone that operated mostly at night.

Again, this isn’t hard to believe, and it’s not necessarily shocking, but it is surprising that there were 5,400 hidden app trackers recorded within one week. This is all despite Apple promising, “What happens on your iPhone stays on your iPhone.”

The Washington Post reporter wrote that on one night “a dozen marketing companies, research firms, and other personal data guzzlers got reports from my iPhone.”

“At 11:43 p.m, a company called Amplitude learned my phone number, email, and exact location,” continued the writer. “At 3:58 a.m., another called Appboy got a digital fingerprint off my phone. At 6:25 a.m. a tracker called Demdex received a way to identify my phone and sent back a list of other trackers to pair with.”

Even Yelp was getting messages about him. It received a message that included the writer’s IP address every five minutes, according to the test by the privacy firm Disconnect.

Many of the offending third-party apps were big names: Microsoft OneDrive, Intuit’s Mint, Nike, Spotify, IBM’s the Weather Channel, and even the writer’s homebase of The Washington Post. Citizen, a crime-alert service, shared his information in violation of its privacy policy. 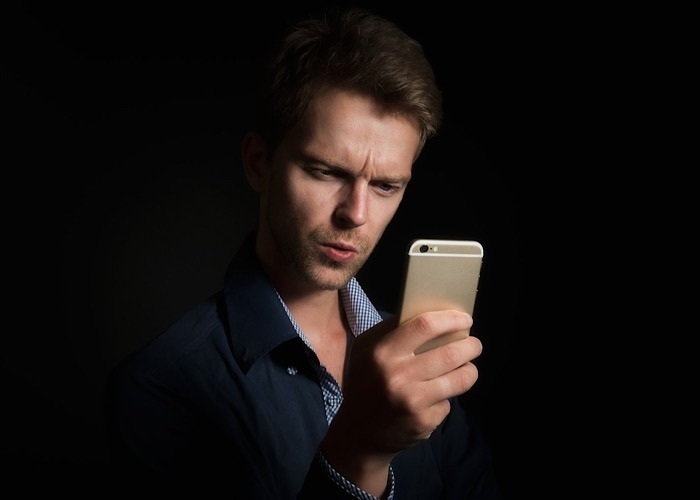 The DoorDash app sends data to nine third-party trackers. One of those, Sift Science, is given your device name, model, ad identifier, memory size, and accelerometer motion data. Three more monitor app performance. The other five include Facebook and Google Ad Services and help the app understand marketing effectiveness.

Most of the apps the writer inquired about weren’t doing anything nefarious with the app data. They were checking performance and marketing.

I happen to download many apps. I write and edit here at Make Tech Easier and its associated site, IoT Tech Trends, so I have a heightened interest in apps on my iPhone and iPad. I have many apps I tried or reviewed that sit there unused. But they’re not just taking up iCloud space — they’re sending data about me and using my data plan (in the case of my iPhone).

Disconnect claims that in one month, those trackers on the writer’s phone would have used up 1.5 gigabytes of data, half of a basic AT&T wireless service plan.

These trackers are more likely to activate in the middle of the night because they either check in with their homebase when the phone is plugged in or because they believe it is less likely they will be interfering with other functions. “Background app refresh” allows this to happen on iPhone, which is exactly what AT&T suggested I turn off when I complained about the large amount of data being used without my knowledge.

The Washington Post writer suggests that if anyone else is curious about what apps are grabbing their data that they download the Privacy Pro SmartVPN app. It was developed by the chief technology officer at Disconnect.

If you’re thinking you’re on an Android and safe, don’t be too sure. Google won’t allow Disconnect’s software in the Play Store because their rules don’t allow apps that could prevent other apps from displaying ads.

Is the news of 5,400 hidden data trackers on an iPhone surprising to you? Did you immediately start deleting apps before you even finished reading this article? Tell us about your outrage in the comments.