The GNOME shell introduced user interface changes that altered the way many Linux users now manage windows. In a clean installation, gone is the window list along the bottom of the screen, the dock laden with icons, and the minimize-maximize buttons. Some users balk at these changes and return this functionality however they can. Others like GNOME 3’s stylish design and don’t want to ruin it with jarring add-ons. For the latter group of users, here are five GNOME shell extensions that seamlessly expand on the functionality of GNOME 3 without ignoring its new design conventions. 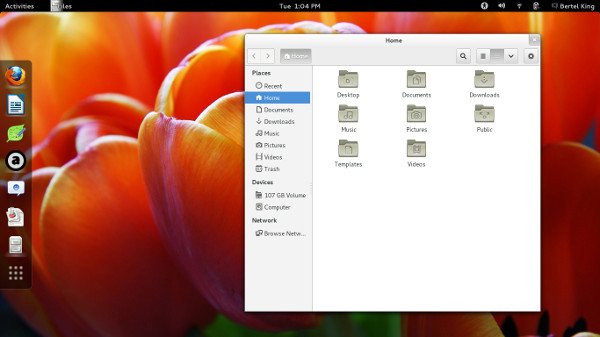 The Dash to Dock extension frees the dash from the GNOME shell and allows it to breathe on your desktop as an intellihide dock. The dash appears as it always has when the shell is activated, but it remains in place the shell fades away. Only when a window encroaches on the dash’s space does it hide from view. 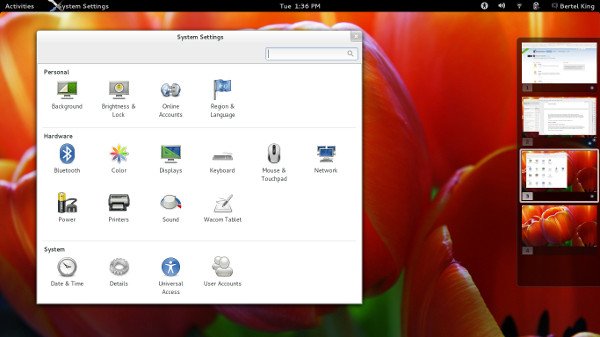 The Workspaces to Dock extension does to the workspaces list what Dash to Dock did to the dash. If you want to quickly switch back and forth between workspaces without having to enter the shell or memorize hotkeys, this extension grants you that functionality all while looking like it was designed by the original shell designers. 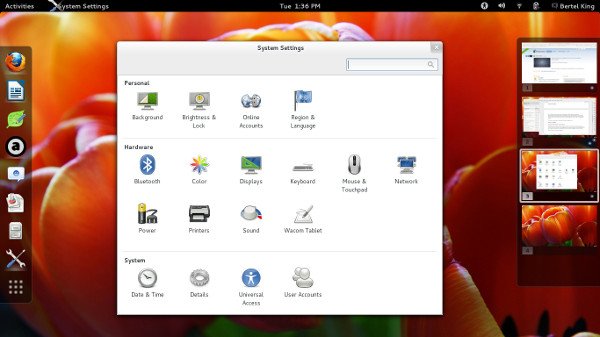 If you want the convenience of both docks, it is stable to run both at the same time. 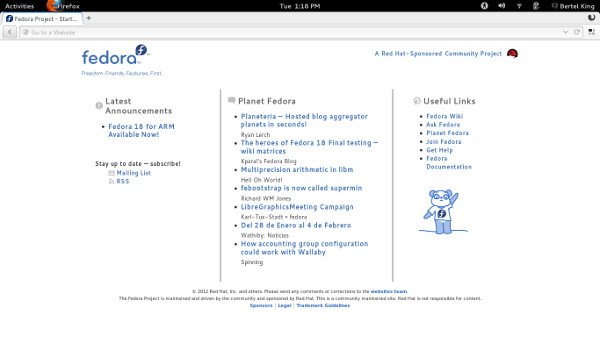 If you used the Ubuntu Netbook Remix back in the day, this extension might sound familiar to you. Maximus was the name of the program which stripped the title bar from windows, allowing more content to fit on a netbook’s screen. This extension replicates that same functionality. 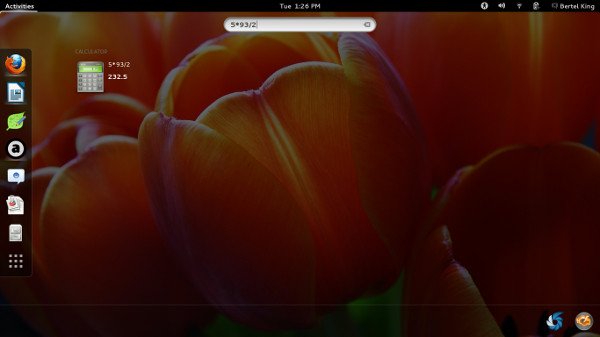 The GNOME shell makes a great deal of information available simply by pressing your Windows/Super key and typing. Advanced Calculator gives the shell the capacity to solve complex math problems and display the answer without having to open a new window. This extension is great for those of you who tire of having to open the calculator application just to crunch out a single math problem.

This last tweak is so simple that I’m surprised an option isn’t available within System Settings or the GNOME Tweak Tool. If you have never toggled any of the options under the accessibility indicator and tire of seeing it add clutter to your notification area, this extension should give you peace of mind.

Linux desktops have benefited from the creativity that spawns from using code born from many different authors, but sometimes this comes at the expense of having a consistent interface. These GNOME shell extensions tweak your desktop without making it look like a varied assortment of extensions and plugins. They provide functionality that I wouldn’t be surprised to see get absorbed into the official shell some day.