Pinterest is a pinboard-style bookmarking service specially designed to store and share photos. Launched in 2010, it is the 28th most visited site in the world (according to the Alexa rank), which gives you a very good idea on the growth Pinterest has had. With Pinterest, users can pin (the Pinterest term for “bookmark”) in a visual, clean and organized manner whatever they see online and want to keep in order to check later, be it recipes, pictures, clothes, or anything else.

While Pinterest was surely innovative in its function, it is not the only service providing such features. After its launch, several alternatives arose, all of them based on it but with distinct contents and objectives. Here are five Pinterest alternatives that you may not know of.

The plain alternative: We Heart It 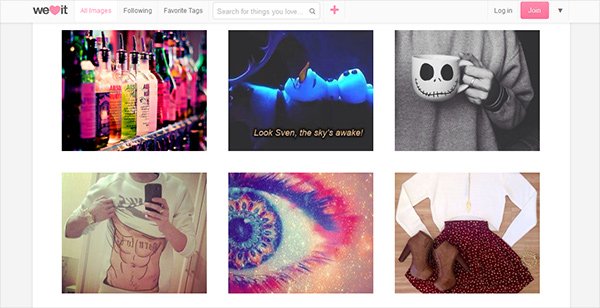 We Heart It is very similar to Pinterest itself, also providing a wide range of content not restrained to a given subject. Its design and functionality are very Pinterest-like and it provides a browser button for saving images to your We Heart It account with ease while browsing.

For the manly men: Gentlemint 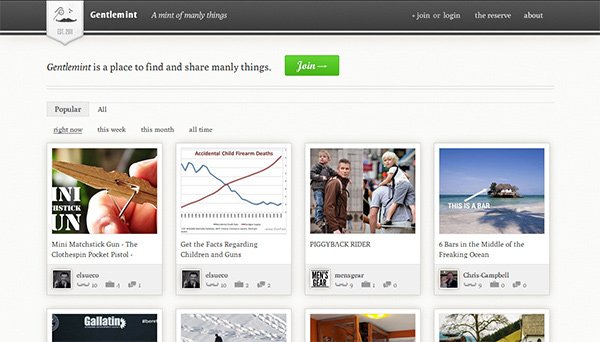 Gentlemint is a service for the big-bearded and manly men around the world. Well, actually those are not prerequisites to join, but the contents found on this site are surely male-oriented: cars, alcohol and other vices, (manly) food, world news, fitness and others.

The site is so masculine that instead of pinning things, you tack them. Gentlemint also has a slightly different design, seemingly a fusion between the designs of Pinterest and Digg. It also provides a “mint it” button for browsers, in order to tack content faster.

For the food lovers: foodgawker 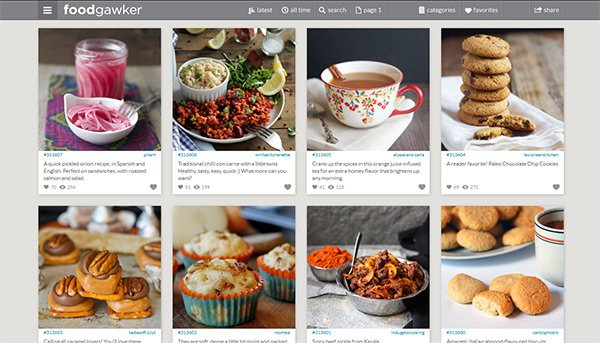 Just a heads-up: it is probably a bad idea to visit foodgawker when you are hungry. As the name suggests, this site is filled with pictures of food, really tasty food. It is a great source of ideas for your meals, as the images generally link to their original pages where the recipes are displayed and available. 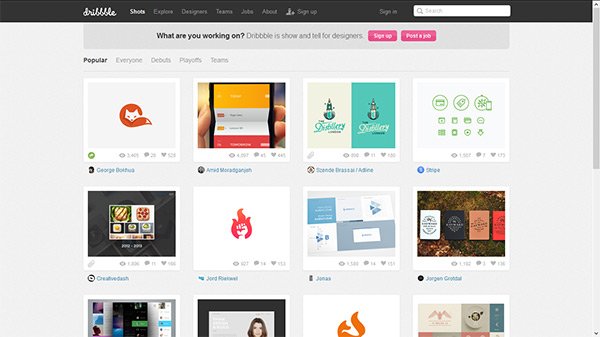 Specifically aimed at designers, general creatives and design lovers, Dribbble showcases shots (that is the name of each piece of content) in images with 200 x 150 pixels in size. This site is actually different from the other Pinterest lookalikes, as it can also work as a social network. On Dribbble, creators can share an image of what they are working on at the moment, allowing other users to give feedback.

For the adventurous travelers: Notventures 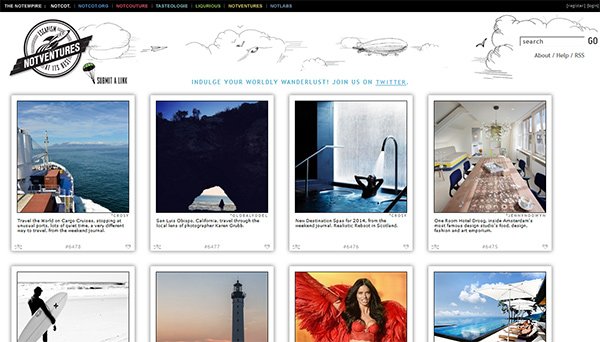 Part of the Notcot network, which has even more similar sites devoted to other topics, Notventures is a collection of content related to travel and places, such as news, photo sets about specific locations and top lists. Notventures may well give you awesome ideas for your next vacations or add new items to your “to-travel list”.

Another nice feature on this site is the ability to evaluate all content just by clicking on the two icons present: if you like something just click the heart and, if you think that something should not be there, just click the skull icon.

What do you think about these suggestions? Is there any other Pinterest alternative you think should have made this list? Let us know in the comments.