Ubuntu, undoubtedly, is the most popular Linux distribution. It is easy to use for beginners and it is powerful enough to keep the advanced users happy. As the fans say, Ubuntu has something for everyone. You might have heard of Edubuntu, Lubuntu etc but did you know that besides these ten different types of official Ubuntu variants, there are over 50 unofficial Ubuntu-based Linux distributions? Some of these distribution are general purpose operating systems but some are custom built for specific needs to serve a niche user base. In this post we will see some of these niche and unique Ubuntu variants.

Poseidon Linux is an Ubuntu variant for scientists. It is developed and maintained by a group of young scientists from Brazil and Germany. Poseidon comes pre-installed with many software related to GIS, Mapping, CAd, 2D/3D modelling, statistics, genetics etc that are frequently used by Professors, students and scientists. The inclusion of many academics related software and the ease of use have made it a popular Linux distribution among academicians, who usually prefer to stay away from Linux. 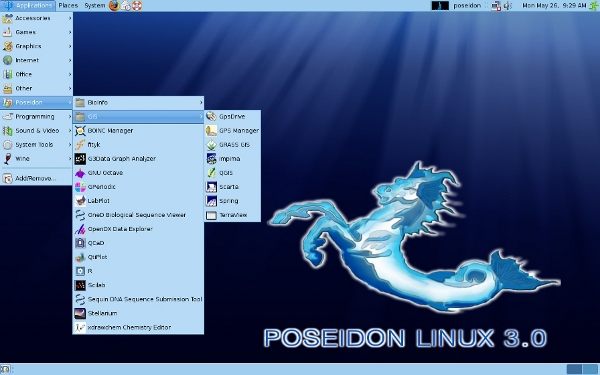 Vinux is an Ubuntu-based Linux distribution for visually impaired people. It is developed by Tony Sales who teaches at National College for the Blind in Hereford, United Kingdom. Tony was frustrated with the default accessibility support provided by mainstream Linux distributions and this is when decided to develop a Linux distribution solely for blinds and partially sighted users.

Vinux provides a screen-reader, full-screen magnification and support for Braille displays out of the box. It can be used alongside Windows or as the sole operating system. It has been developed in such a way that a visually impaired person can install it on his/her own without much effort. A great OS, I would say.

Now, don’t run away from this Ubuntu just because you saw Math in its name. Mathbuntu is an Ubuntu based Linux distribution exclusively for maths lovers (yes! this species exists and I am one of them). Mathbuntu comes with bunch of free and open source Mathematics software. It also comes with lots of free textbooks. It has two variants available – one based on Ubuntu and other based on Kubuntu. Some of the pre-installed software include Sage (Mathematics Software System), Maxima (Computer Algebra System), R (Statistical Computing), Octave and Scilab (Numerical Computation), GeoGebra (Interactive Geometry and Algebra). 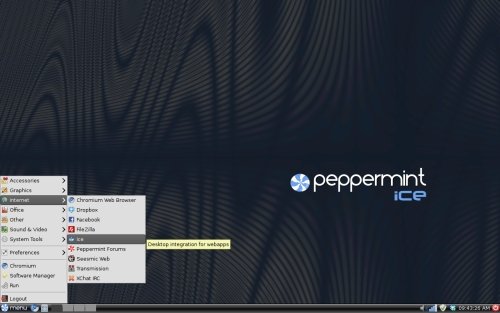 If you thought Linux has nothing to do with religion, you were wrong. Sabily is an Ubuntu distribution for Muslims. It is not like that it is some sort of “halal Linux” but it comes with applications useful for practicing Muslims such as prayer time tool, Koran study tool etc. It has great support for Arabic language. 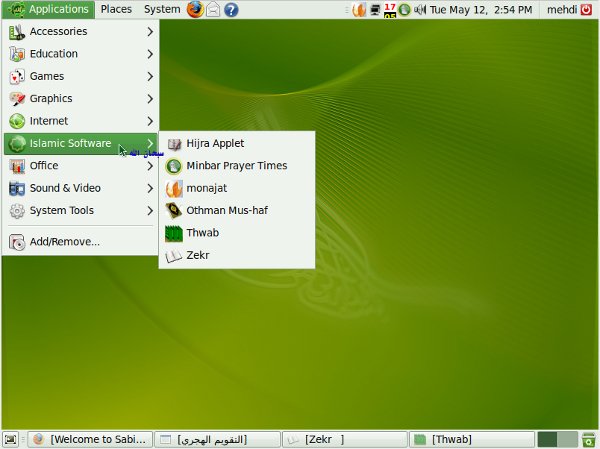 There are many more Ubuntu variants. I have deliberately not included popular ones like Backtrack, Bodhi Linux, Elementary Linux etc. What do you think of these weirdo Ubuntu variants? Do let us know your views.