Many people could say that Microsoft had a bit of a difficult year in 2011, but its profits were particularly high regardless, especially with its sales figures for entertainment devices like the XBox. The entertainment side of the business grew by a whopping 45 percent in the last year, but other departments in the company that made more money have fallen considerably. While profits were high, they fell below forecast and it looks like MS has to do something this year to bring an upturn to its business. We expect Microsoft to work very hard in 2012 to bring itself back on the scene, what with the upcoming release of Windows 8 and its implementation in ARM-based tablets.

1. XBox Will Move More Into Streaming Video and TV Entertainment

Microsoft has been striking deals left and right to improve its XBox Live service and implement the ability to view TV shows and films through its interface. So far, Microsoft has managed to pull Netflix and Hulu in, giving a “nearly complete” streaming experience on the device that people once used chiefly to play games. The XBox Live update also allowed a more complete entertainment-based interface that allows you to navigate the web through the Kinect or your smart phone. Here’s a video preview of XBox Live’s Kinect update: 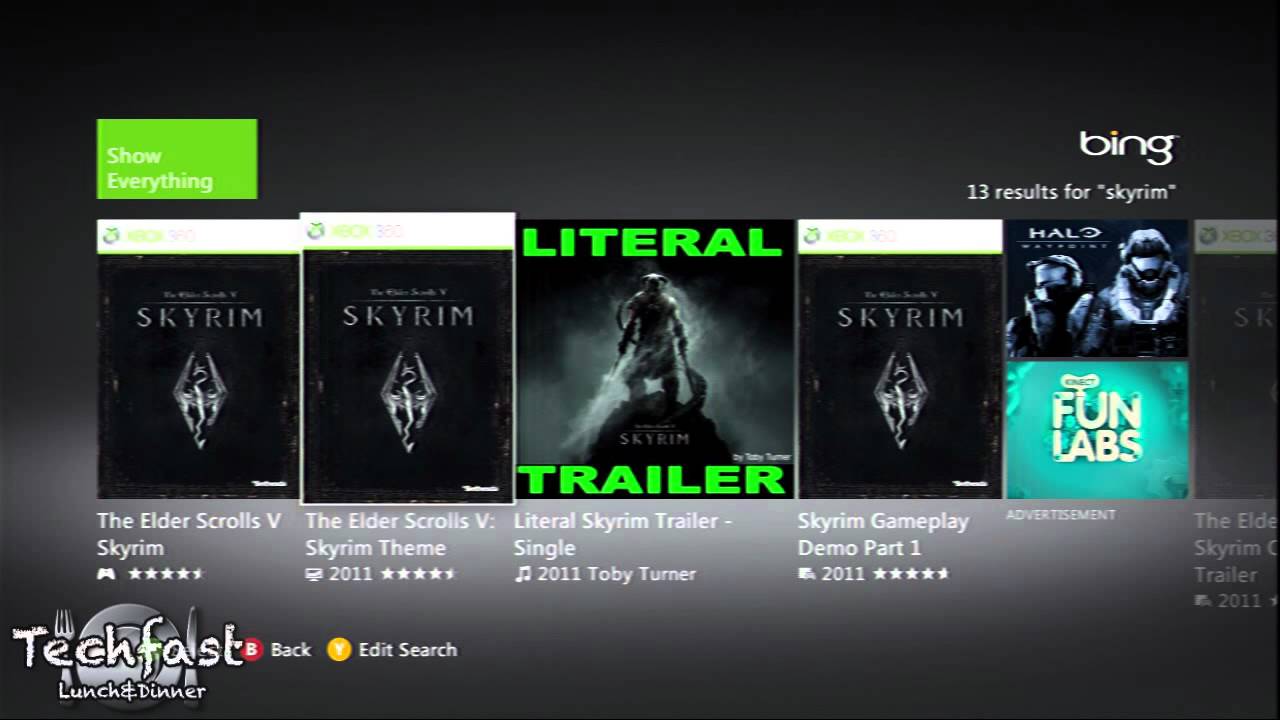 This is a rather controversial move for Microsoft, especially since Windows tablet fans were used to the power-hungry non-ARM devices. Unfortunately for them, and fortunately for many others, that’s about to change, and Microsoft will be releasing Windows 8 within ARM-based tablets. The Metro interface and other low-power applications will help compensate for the lack of electrical power usage that normally would drain the battery in 2 hours. There’s a handful of people who are patiently awaiting this change and hoping to get their hands on one of these tablets, while others believe that Microsoft is too late in the game since Apple has already released a highly superior iOS tablet: the iPad. Likewise, Microsoft is going to have to re-enter the tablet market making sure that everything works up to snuff. Otherwise, the overwhelming amount of competition will devour any hope it had of making a comeback.

Here’s a video demonstrating the Windows 8 tablet at CES 2012: 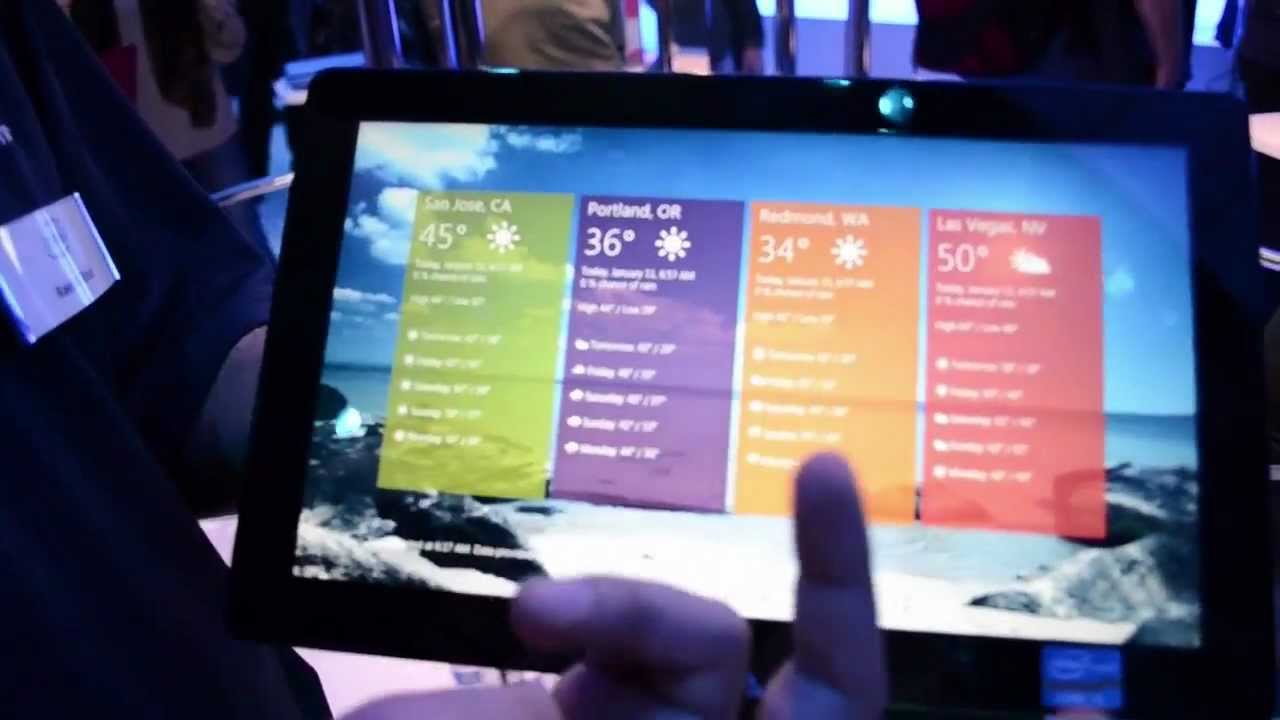 With the new “Mango” update for Windows 7 Phone in September, 2011, the mobile operating system has since attracted the attention of major phone makers like Samsung. We’re expecting, in 2012, to see an uptick in the amount of Windows phones available in a broader market. Still, as in the case of Windows tablets, Microsoft is making a comeback a bit too late, since many users are already loyal to Apple’s iPhone 4 & 4S.

Microsoft is taking a number from Apple’s “Mountain Lion” interface, which integrates mobile tablet characteristics into a desktop computer. The difference between both the Metro and Mountain Lion interface, though, is that Mountain Lion works with an external touch interface, while Microsoft is integrating the whole nine yards into your computer’s display panel. The much-anticipated Windows 8 operating system will include all touch features seen in Windows 7, but with a twist: The interface will have an uncanny resemblance to a Windows 8 tablet interface, giving you the mobile look and feel you love in tablets within your desktop environment. Watch the video below and notice the striking similarity between Windows 8’s tablet and desktop interfaces: 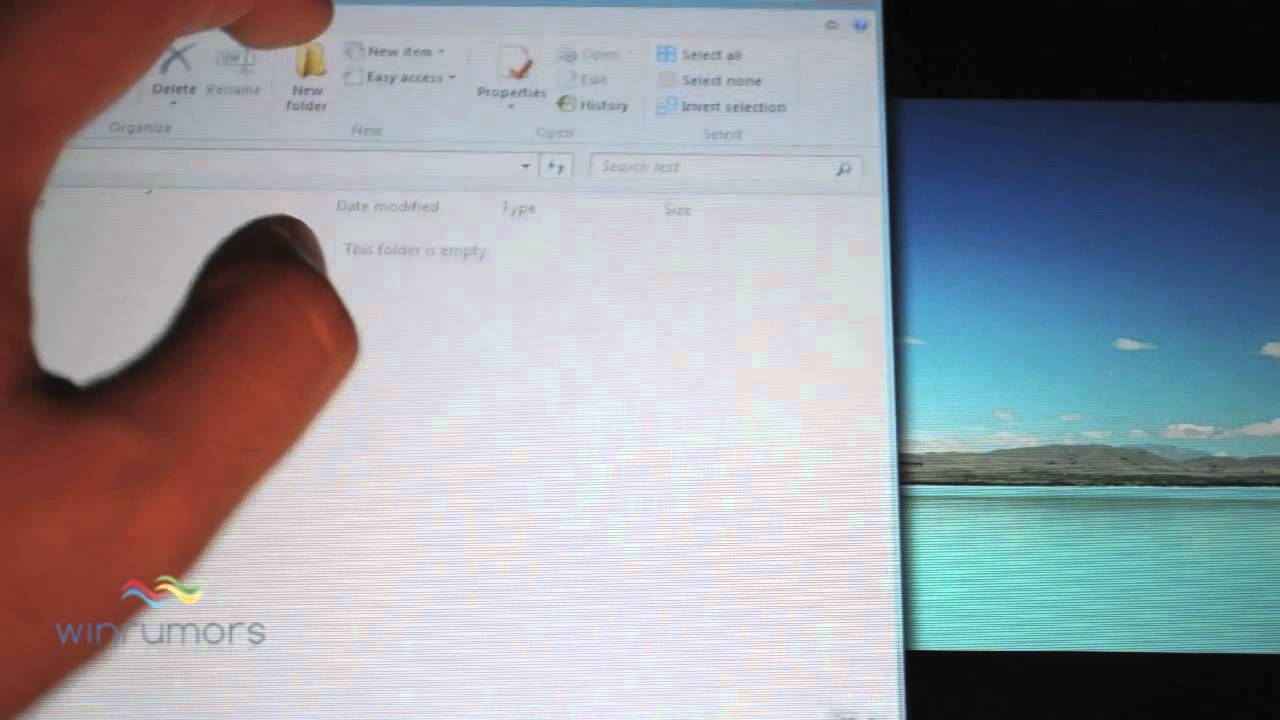 How to Install RetroArch on Xbox One or Series X/S