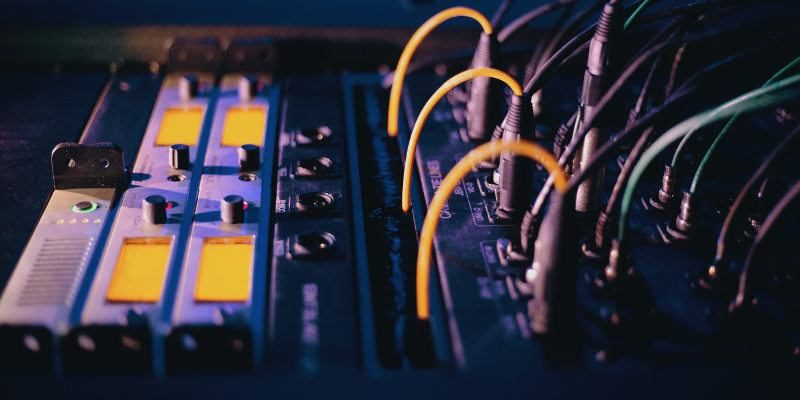 Virtualization is a hot topic nowadays, with all the IT folk (network and systems administrators) talking about it. And with good reason, because thanks to this you can test software and entire operating systems in a single Windows window, isolating the process from the rest of your PC.

You can run software that’s designed for older versions of Windows, for example, by running a virtual instance of that Windows version, then installing the software within that, or quickly testing software and functions in multiple operating systems.

But you probably know that already, so we’ll present our favorite free virtualization software for Windows 10.

Note: Hyper-V is only compatible with Professional, Education and Enterprise versions of Windows and Windows Server.

Hyper-V has been around since 2008, replacing Microsoft Virtual PC as the native go-to option for virtualization in Windows 8 onwards. 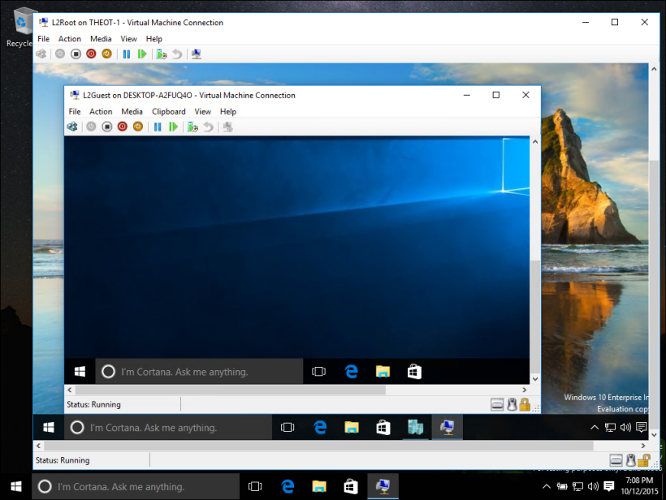 Along with allowing you to virtualize operating systems, Hyper-V goes quite a bit further, letting you virtualize hardware like hard drives, switches, external media drives and so on. It’s not only robust but has a nice clean interface and is easy to use.

On the downside, it doesn’t virtualize any sound hardware, and (much like many VMs) isn’t great at virtualizing GPUs either. With that said, as a quick-and-easy onboard option in Windows 10, it’s definitely worth a go.

To turn on Hyper-V, enter “features” in the Start menu search, then click “Turn Windows features on or off,” and you should find it in the list of features that appears. Just check the box and click OK. Once it’s activated, you should be able to type “hyper-v” into Start menu Search in the future, and “Hyper-V Quick Create” will appear as an option.

VirtualBox is a virtualization product from Oracle, capable of running on most platforms including Windows, Linux and Mac. VirtualBox is free and open source, which is always a plus, and it lets you resize the guest OS screen dynamically according to the VirtualBox window. 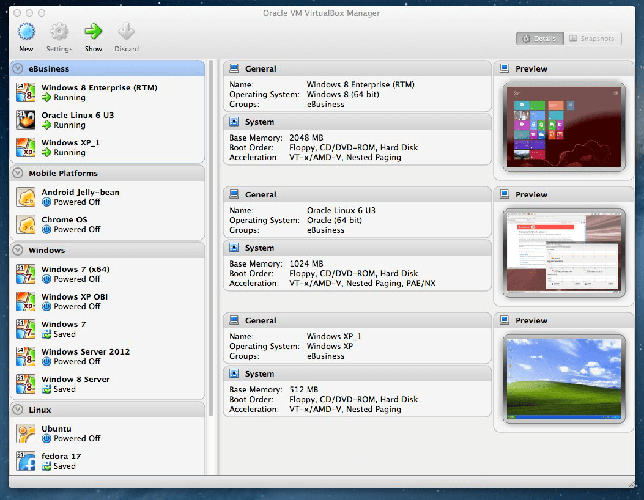 VirtualBox also comes with an extension pack which can be installed along with VirtualBox in order to get additional functionality like USB device support, remote desktop connection and PXE (network) booting capability for Intel NIC (LAN) cards. 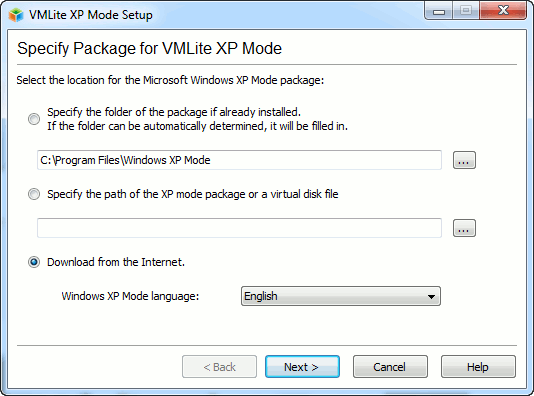 VMLite supports saving multiple live snapshots of the virtual machine. This is like versioning. If you don’t like the current version of the environment, you can always revert to a previous state using a previous snapshot saved by VMLite Workstation.

VMLite supports most of the virtualization formats used in the industry like VMDK (VMWare), VHD (Microsoft), VDI (Sun) and HDD (Parallel).

VMWare Server is a free virtualization software from VMWare. Although its support has ended, it can still be downloaded and used for free. VMWare Server supports almost all the operating systems as guests or hosts, although a 64-bit guest OS cannot be installed on a 32-bit host like in VMLite. VMWare Server has support for USB devices and also supports bridged, NAT and host-only network interfaces.

VMWare Server comes with an administrative tools package which can be installed from the File menu. The administrative tools make it easier to communicate between the host and the guest operating system without locking the mouse, enabling things like cutting, copying, pasting and dragging-and-dropping between host and guest OSes.

There are plenty of other useful virtualization tools which may not be free but are worth a look. While free solutions can be used for home and SOHO businesses, commercial products can satisfy the needs of larger enterprises. Here are some of the ones we’ve found:

VMWare Workstation Pro is very similar to VMWare Server but is still supported by VMWare.

VMWare Fusion and Parallels Desktop are good paid alternatives to VirtualBox if you are a Mac user.

QEMU is another popular virtualization solution available for Windows, Mac and Linux.

Paragon Go Virtual was another good Virtualization software but it seems to have been discontinued. It can be downloaded from Majorgeeks.

This article should serve as a good guide for Virtualization software. If we’ve missed anything or you have suggestions about this topic, please let us know via the comments below.