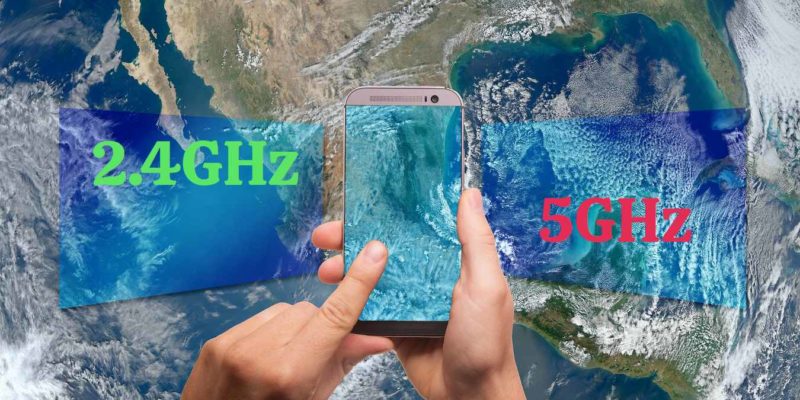 If you own a modern router, you probably have the option to use 2.4GHz and 5GHz bands – but what are those, and what should you do with them? The short answer is that they’re just two WiFi bands that have been around for a long time, and you have two choices: keep 2.4GHz and 5GHz separate, or unite them into a single SSID.

If you only have one network on your router, chances are that it is actually broadcasting on both the 2.4GHz (good for long range) and 5GHz (best for short range) bands and using a protocol called “band steering” to let your device switch automatically. If you see two networks, the bands have been split up, and you’ll have to manually choose when to change. There are pros and cons to both. Spoiler alert, though, band steering isn’t as seamless in practice as it is in theory.

2.4GHz was the original band used by most routers, and some older devices still only support it. In theory, it’s not too much slower than 5GHz, but in practice it experiences a lot more interference. Everything from Bluetooth to microwaves emits signals on the 2.4GHz frequency because the FCC designated it as the band for industrial use. On the flip side, it travels much further and is better at penetrating solid objects.

5GHz has several advantages: it is mostly just for Wi-Fi, has more channels, and has more bandwidth available on each channel. (See the pictures above for a sense of how much less crowded it is relative to 2.4GHz in an average apartment building.) This means that your microwave and your neighbor’s router probably won’t jam your WiFi, and you can get higher speeds. If you’re using an 802.11ac router (one of the fastest available WiFi standards), you may have a 2.4GHz option, but only the 5GHz can use “ac” technology.

So why not just ditch the 2.4GHz altogether? Firstly, if you have any older devices (think iPhone 4 or earlier), they won’t work on 5GHz. Second, if you need to cover more than a few rooms, you may want to keep the 2.4GHz network around for those hard-to-reach corners.

The problem with band steering 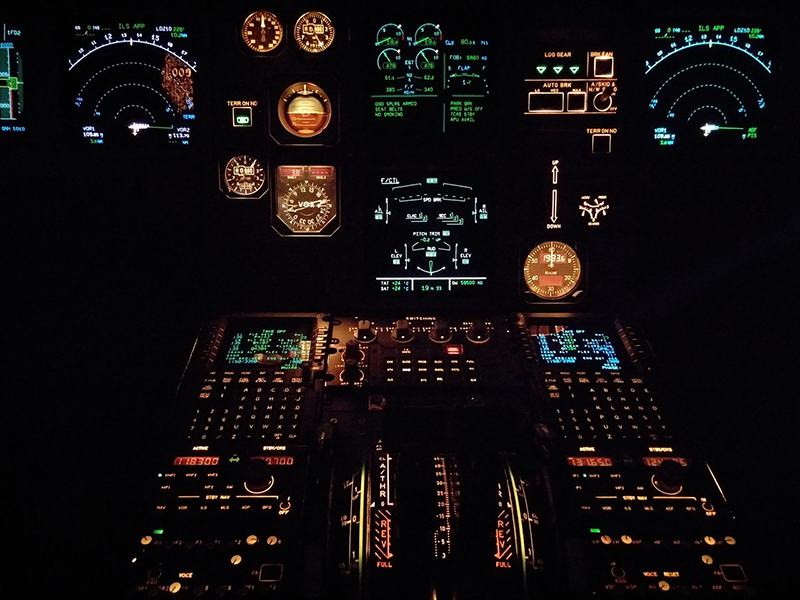 If the technology was perfect, it would be an easy choice: turn on 2.4GHz and 5GHz; give them the exact same SSID, password, and encryption settings; and your device will automatically pick the 5GHz network when you’re close to the router and switch to 2.4 when 5 gets weak. In practice, band steering is a bit unreliable.

Different routers and devices react to changes in signal strength and quality in a lot of different ways, and it’s almost impossible to predict if they will make good band choices. Your device may stick to a weak 5GHz network until it disappears rather than switching over to the stronger 2.4, or your router may deliver 2.4GHz to your device because it didn’t get a “5GHz preferred” message — many little things can go wrong.

Since band steering can be iffy, you’ll often get better speeds by manually switching between networks. You can connect to the 5GHz when you’re in your main work/recreation space, then switch to the 2.4GHz when you wander a few rooms away. If your devices seem to connect to the 2.4GHz network by default, or if you just really care about optimizing your speed, separate SSIDs are the way to go.

Option 2: Combine 2.4GHz and 5GHz into one SSID

A decent rule of thumb is that newer, higher-quality devices tend to have better band-steering protocols. If that describes your setup, combining into one SSID will probably give you good performance without the need to manually switch. Even with cheaper equipment, though, a single SSID can still work just fine — band steering isn’t a failed technology, just an imperfect one. You can always experiment with it.

In either case, if you frequently move your devices around the router’s range, a single SSID with uneven band steering will probably make your life easier. 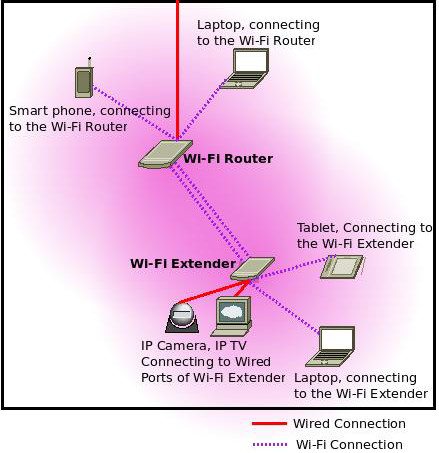 The ideal WiFi scenario is having multiple access points that cover your entire home/office with 5GHz, in which case you won’t even need 2.4GHz 90% of the time. There’s no harm keeping both networks around, though, as they don’t really take up any space until you start transmitting data on them, and the occasional legacy device still needs 2.4GHz.

For general home use, separating your SSIDs by band is probably the way to go. Relying on imperfect band steering can often get you stuck on slower networks, though your mileage may vary across devices. A single SSID is most useful for situations where you roam around your WiFi range often enough that manually switching is annoying.